The Warrior: Kollywood star hero enters the field for Ram 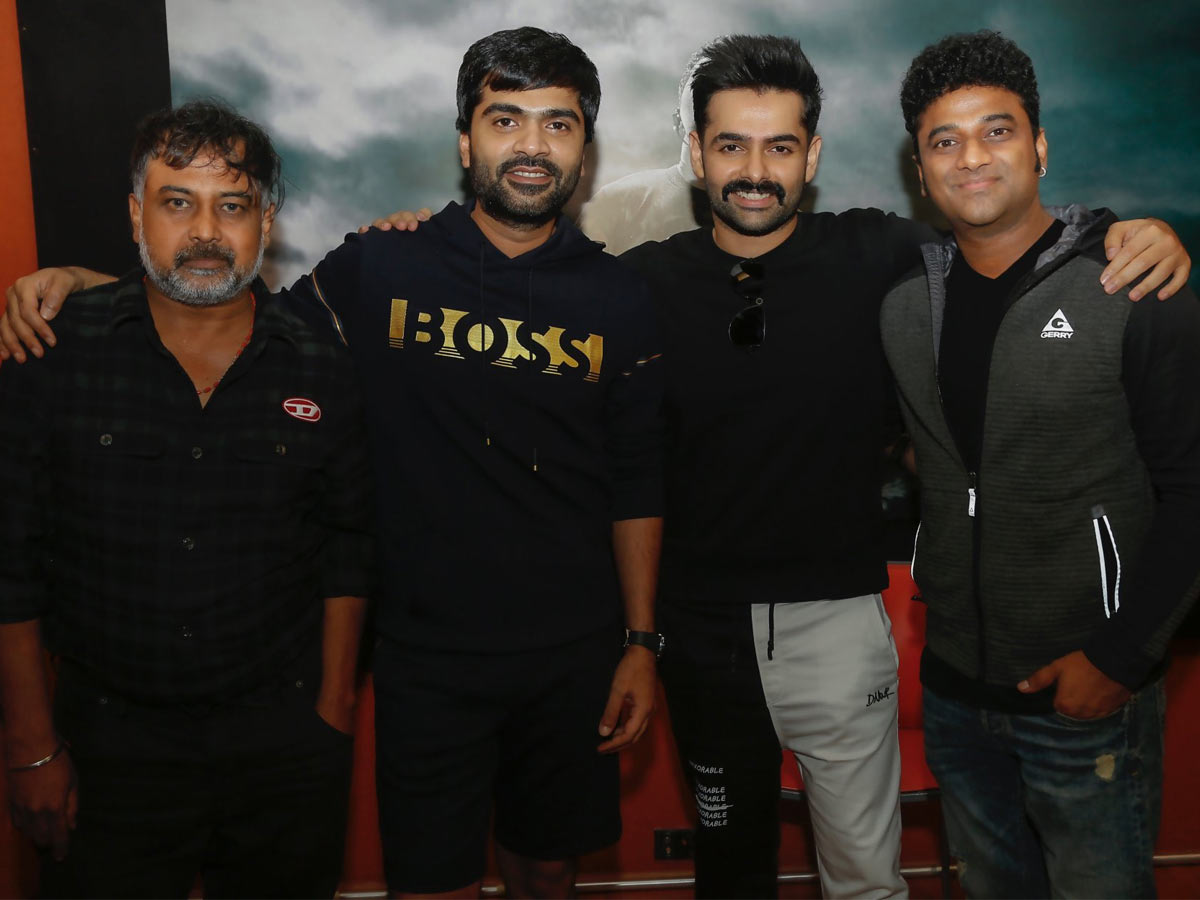 The Warrior is a movie starring energetic Ram Pothineni and Kriti Shetty as a couple. The film is being directed by Kollywood star director Linguswamy and is being produced by Srinivas Chittoori. Adi Pinchetti plays the villain in this fast-paced film. The posters already released from the film not only impressed the audience but also provoked huge expectations on the film. Recently, another star hero was added to the movie. Kollywood star hero Shimbu enters the field for Ram .. What Shimbu is doing a guest role ..? That is not the case .. Shimbu has once again become a singer for Warrior. Everyone knows that Shimbu is a good singer.

It is known that Shimbu provided the voice for Manchu Manoj movies in Telugu. Once again Shimbu is going to sing an energetic song for Ram. This was officially announced by the makers. The makers said that the song will be released soon. Fans who already have huge expectations on the Ram-Linguswamy combo are also looking forward to when the film will be released as they know this too. Devi Sri Prasad is composing the music for the film, which will be released in Telugu and Tamil. Coming in Mari Devi-Shimbu combo, we have to see what kind of record this song creates.