‘The Wheel Of Time’ Episode 7: Ending, Explained – Is Rand al’Thor The Dragon Reborn? 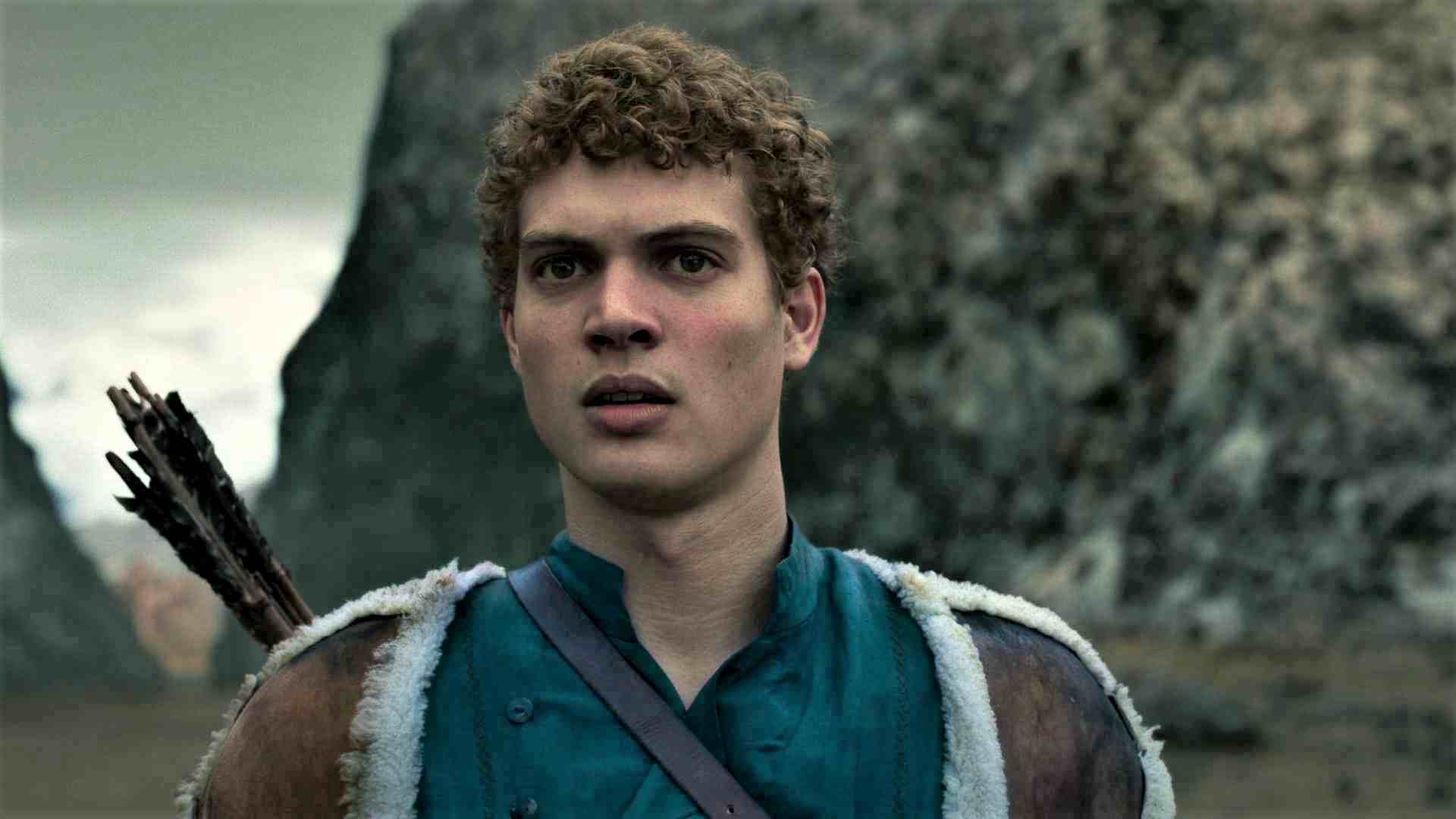 In The Wheel of Time Episode 7, named “The Dark Along the Ways,” the narrative moved ahead, making new developments and striking revelations. In the Wheel of Time Episode 6, we saw that Matt didn’t go inside the Waygate that had left the whole group baffled as they didn’t expect Matt to take such a step. The biggest question was, what if Matt was the Dragon Reborn. The whole mission of going to the Eye of the World would have been of no use if Matt was the Dragon Reborn. The Waygates closed, and the group found themselves standing in a pitch dark, barren path that was once known to be filled with light and lush green vegetation.

What Were The Waygates?

The Ways were, in layman terms, pathways that connected many Ogier steddings. The landscape inside resembled the structure of a bridge or an island. By traveling through them, one could cover long distances in a brief span of time. It was said that the Ways were not always this dark and gloomy. Once, they were covered with trees and vegetation, but now it had  become just a forlorn landscape that housed nothing but dark forces.

During the era, known as the Breaking of the World, many channelers stayed in the Steddings that were home to Ogiers. Stedding was a place where the influence of the True Source could not penetrate. So it served as a refuge for channelers who were spared from the madding effect that would have experienced if they would have been there. But it was just a matter of time before the influence of the True Source penetrated inside the Shedding too.

A group of male Aes Sedai known as Talismans created The ways and crafted something known as Ter’angreal. These were objects of One Power that were made to perform specific functions. The Ogiers planted these Talismen in specific locations outside Stedding, where they grew Way Gates. These WayGates created a passage that was outside reality and thus a safe method of traveling when the circumstances were not so feasible on land. All the WayGates were linked together by an intricately designed system.

What Was Machin Shin?

Machin Shin was a supernatural force that resided inside the Ways. It brainwashed every soul that came in its contact. When Moiraine, Egwene, Nynaeve, Rand, Perrin, and Lan go inside the Ways, they are encountered by Machin Shin, also known as Black Wind. It whispered things to them. There are fears that each individual lives with. We try to fight them because, deep down, we know that they are not true.

When the fear gets the better of us, then we start to doubt the obvious and somehow cannot differentiate the truth from blatant lies. That was the effect that the Black Wind had. It drained the group. It explicitly worded things that were embedded in their subconscious. Machin Shin was the reason why the Ways had become unsafe to travel. Machin Shin did not have any physical form but traveled like the wind.

‘The Wheel Of Time’ Episode 7 : Ending Explained – Why Did Moiraine Leave Only With Rand?

From the fortress city of Fal Dara, the Eye of the World was only a day’s travel. The group knew that apart from the actual Dragon Reborn, all the others would not survive the wrath. But the problem was that Moiraine did not know who the Dragon Reborn was, among Rand, Egween, Nynaeve, and Perrin. There is speculation made that even Mat could be a dragon reborn, and if that was the case, the cause was already lost. But then the actions of Matt, his backing out, the influence of dagger from Shadar Lagoth, and many such events proved that he probably would not be the dragon reborn.

Rand al’Thor, while sleeping, gets an epiphany of sorts. In his mind, he scrutinizes the events that had happened till now. His subconscious gives him proof that he might be the Dragon Reborn. He realized that he had channeled when the Black Wind had attacked them in the Ways and on multiple other occasions. Rand had always been running from that fact, but now he decided to face it. He goes to Min Farshaw, who had had the power to see visions that told her about the person’s future. Rand goes to ask her if what he believes is right and whether he would come back from the Eye of the world, and Min does not say anything. Her silence, though, says a lot.

Rand goes to Moiriane, and together they leave for the Eye of the World, leaving others behind because they do not want to put their lives in peril.

Who Was The Woman In The First Scene of ‘The Wheel Of Time’ Episode 7?

‘The Wheel Of Time’ Episode 7 opening scene shows us a flashback from the battle of Shining Walls. It was the last battle that ended the Aiel War. There was a woman who was fighting like no soul had ever fought. She was bruised, cut, and gasping for every breath. She was pregnant but still refused to give up.

Her name was Tigraine Mantear, and according to the seer, Min, the baby she bore was Rand. In the end of ‘The Wheel Of Time’ Episode 7, a man named Tam al’Thor comes to her rescue. Tigraine died on the spot, and Tam took the baby. Min says that the baby was impossible because it was very unlikely that he would have been born alive in such a condition. He was an anomaly of the highest order.

Rand goes to the dreadful Blight with Moiriane as Lan goes and informs the others about it.

The Wheel of Time is a 2021 Fantasy Drama Television Series based on the novel series written by Robert Jordan.