This is the reason for the Beast image damage .. SAC said as if hit on the forehead 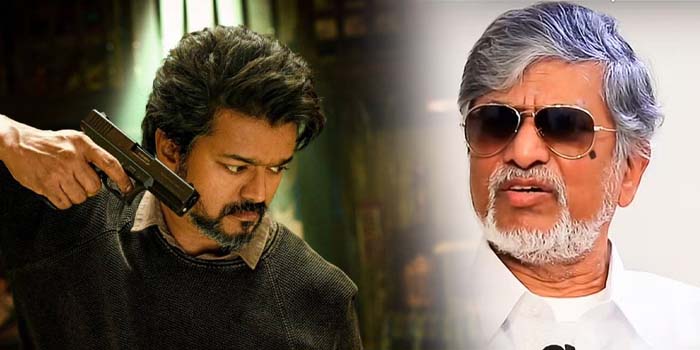 The Beast movie directed by Nelson and starring Vijay had generated a lot of anticipation among the fans. But after the release of the film, Vijay fans from the beginning presented various criticisms as it was not as expected.

It was also rumored that the film would be screened only once for someone named Vijay. In fact, millions of fans are currently watching the film only for him.

Thus the film is currently understood to have many achievements both in terms of collections. It has been reported that the film has grossed a record Rs 200 crore within five days of its release.

Currently, Vijay’s father and director SA Chandrasekhar has given his outspoken opinion about the film. He said that for a few directors, as soon as the initial film runs well, they will start getting subsequent film opportunities.

In addition, it is very easy for them to direct the films of leading actors. So no matter what kind of film they direct, it will run well for the actor involved and collect millions. This comment has come as a surprise to many.

From the day the Beast movie was released many people have been saying that the movie is not good. At present, keeping in mind what Chandrasekhar has said, it seems as if he is implying that the story is not good and that the film is only for Vijay. This opinion of his is currently being talked about in the film industry.