This tweet of Virat Kohli is the most liked of 2021 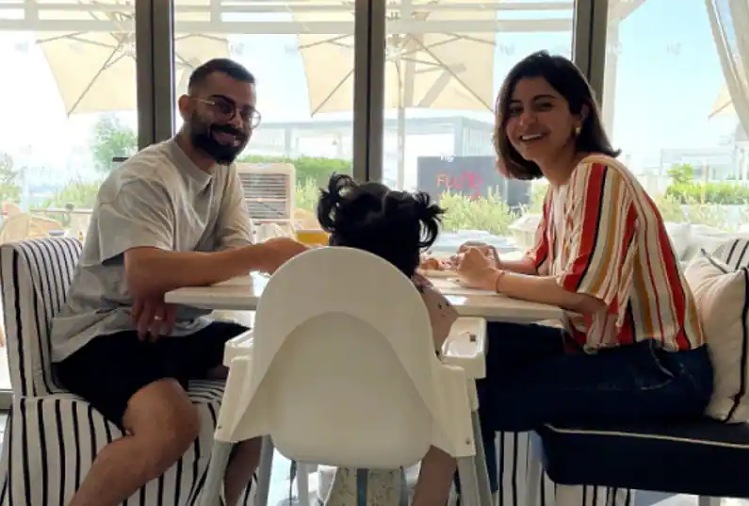 Virat Kohli wrote on Twitter, ‘We are both very happy to inform that this afternoon we have a daughter. We are deeply grateful for your love and well wishes. Anushka Sharma and our daughter are both doing fine and we are fortunate that we got a chance to experience this chapter of this life. We know you will understand that we all need some privacy at this point in time.

While sharing this tweet with its official Twitter handle, Twitter India said that it is the most liked tweet of the year 2021. Virat Kohli had left the tour of Australia midway and returned home at the time of the birth of his daughter. Virat Kohli will be part of the Test series against South Africa at the time of Wamika’s first birthday.