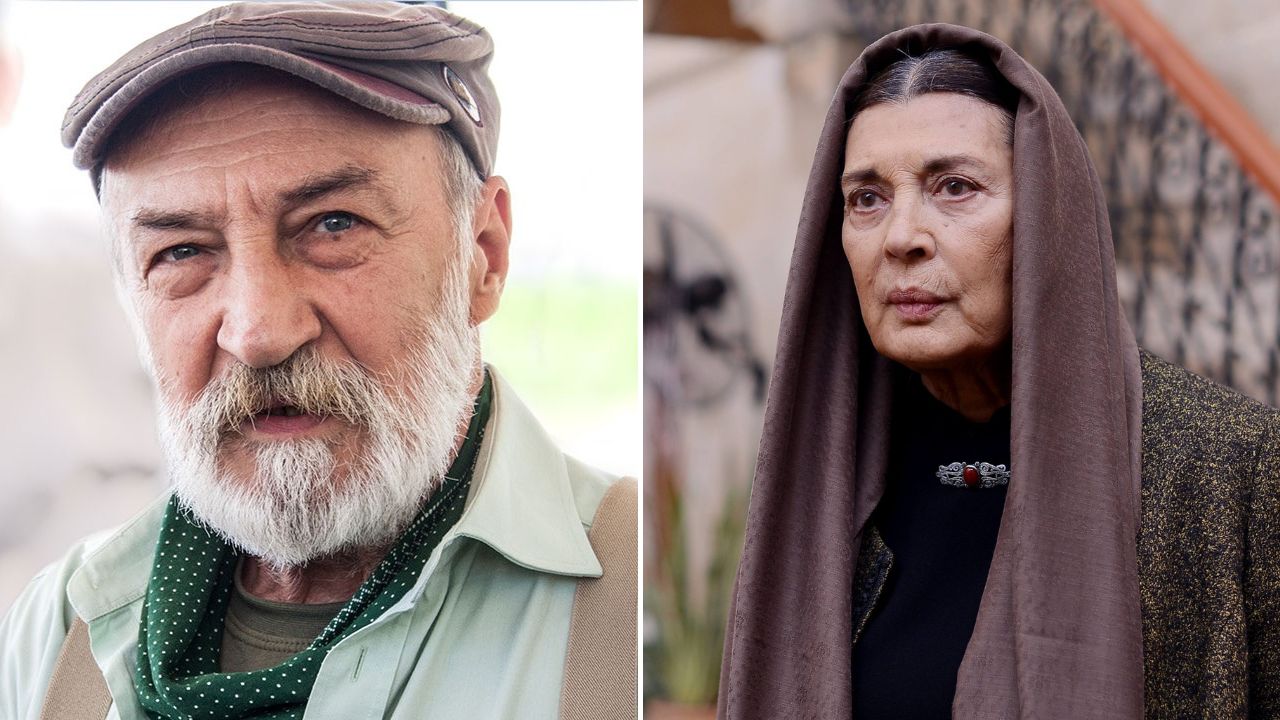 May 21 – May 27, 2022 which will be hosted by the Municipality of Buca with the significant contributions of the TR Ministry of Culture and Tourism and the Izmir Metropolitan Municipality. 8th Balkan Panorama Film FestivalThis year’s guests of honor will be Şerif Sezer, one of the most important actresses of Turkish Cinema, and Meto Jovanovski, one of the most important actors of the Balkans.

Meto Jovanovskiis one of the most important and biggest cinema and theater actors in the Balkan lands of North Macedonia. He has acted as a leading actor in over 60 feature films. He acted in almost all the films of Stole Popov, one of the most important directors of the former Yugoslavia. In his more than 50 years of acting career, Milcho Manchevski’s “Before the Rain”, Živojin Pavlović’s “Na Putu Za Katangu”, Gorčin Stojanović’s “Stršljen” are just some of the films he starred in.

Stole Popov’s film “Tetoviranje” (Tattoo) will be screened for the first time in Turkey on the occasion of being the Guest of Honor at this year’s festival. After the screening, there will be an interview with Meto Jovanovski, the leading actor of the movie. Although “Tetoviranje” is considered one of the most cult films of the former Yugoslavia, it also went down in the history of cinema as the last Oscar-nominated film of the former Yugoslavia.

A RICH PROGRAM IS WAITING FOR FILM FIVE LOCATIONS

This year, cinema lovers in Izmir are waiting for a very rich program. During the festival, nearly 150 films will meet the audience in more than 250 sessions. Screenings will be held at Buca Pembe Köşk (Open Air), İzmir Kültürpark (Lozan Gate) and Tarık Akan Youth Center (3 movie theaters). The 35 films that made it to the finals will compete for the Yellow Umbrella Award, which will be given in 11 categories, and interviews will be held with the film guests after the screenings of the competing films. More than 100 films will be screened in the non-competition program of the festival. In the 8th year of the festival, all foreign films will be screened in Turkey for the first time, and it is almost impossible to watch these films in our country other than the festival.

This year’s guest schools will be Istanbul Kultur University and Montenegro University from Turkey. Selections of short films will be screened in both cinema schools and after the screenings, Department Heads Assoc. Dr. Perihan Taş Öz (Istanbul Kultur University) and Prof. Interviews will be held with Nikola Vukčević (University of Montenegro). These films and interviews that will be screened at the Tarık Akan Youth Center located across the campus of Dokuz Eylül University are an unmissable opportunity for students. Especially due to the rich and colorful program at the Tarık Akan Youth Center, a great interest from students is expected.

Hungary was chosen as the guest country of the festival this year. In this context, an interview and film screenings will be held with Csaba Kael, the General Manager of the Hungarian National Film Institute (NFI), at İzmir Kültürpark.

8th Balkan Panorama Film FestivalThe detailed program is expected to be announced in the coming days.. Screenings and events at all venues throughout the festival will be free of charge. The Balkan Panorama Film Festival is now a big family and this family is already experiencing the excitement of sharing the colorfulness of the Balkans in cinema with Izmir cinema lovers. See you at the festival!

For more detailed information, you can visit the official website of the festival: www.bpff.com.tr