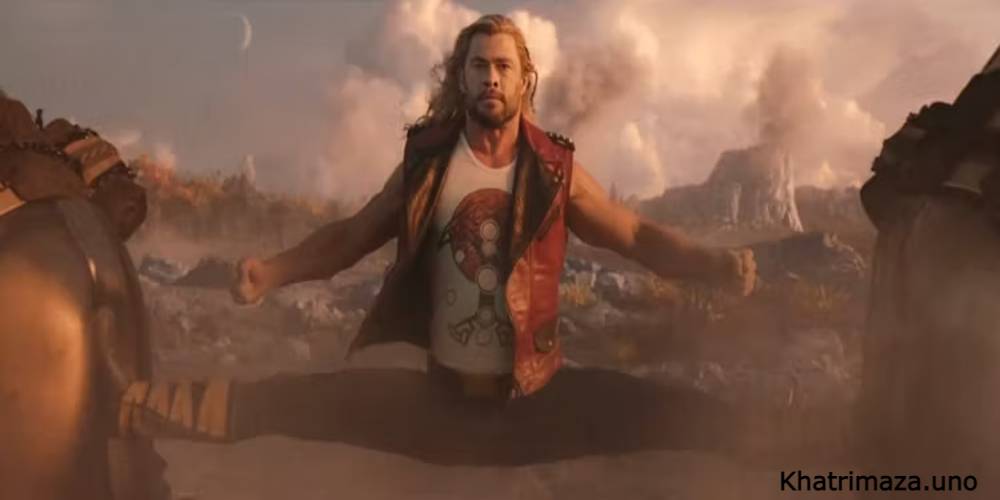 Thor: Love and Thunder just released its final trailer, highlighting the Thunder God’s new team while leaning right into its 80s and also 90s fond memories with Chris Hemsworth executing a classic stunt from the era.

In the final trailer for Thor: Love and Thunder prior to the film’s launch on July 8, the former Avenger presents his new team, consisting of Jane Foster’s Mighty Thor, Valkyrie, Korg, the Guardians of the Galaxy as well as a newly gotten set of gigantic goats. One of one of the most significant minutes in the trailer comes when Thor does a classic stunt from the films of Jean Claude Van Damme– namely, the martial musician’s well known “Van Damme Splits.” The moment comes as Thor pushes back 2 vehicles with his feet. The trailer as well as the screenshot can be seen listed below.

Supervisor Taika Waititi’s first movie in the collection, Thor: Ragnarok, featured numerous responds to classic 80s movies, and also the upcoming motion picture seems no different. The retro posters and also logo for Thor: Love and Thunder take clear motivation from 80s metal, and also the trailers have showcased numerous references to movies from the 80s and also 90s between the soundtrack as well as moments like Hemsworth’s excellent splits.

The fun as well as often over-the-top qualities of Waititi’s movies persuaded Hemsworth to continue the function after he found himself tired with the character following 2013’s Thor: The Dark World. “I claimed ‘I’m truly tired of Thor,'” the actor said. Waititi’s participation was key to Hemsworth’s concurring to Thor: Love and Thunder.

While this can potentially mark Hemsworth’s last foray as the God of Thunder, Marvel Studios boss Kevin Feige believes there could be much more Thor stories in the future. “I recognize this: there are many, many various other Thor stories in the comics that we speak about a whole lot,” he said. “And as we watch Chris Hemsworth remain to develop and also grow as a major acting skill, I would be delighted to see exactly how he keeps progressing this complicated character.”

Directed by Taika Waititi, Thor: Love and Thunder opens in cinemas on July 8.