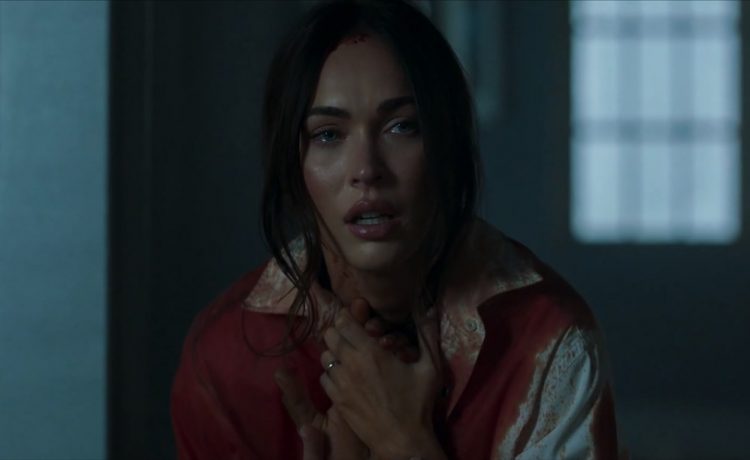 Scott Dale’s slick and slow-burning psychological thriller ‘Till Death’ unveils a sinister nightmare before the audience. In this Megan Fox vehicle, Megan Fox’s character desperately looks for a vehicle that would take her out of the hellish cold barrenness. Emma and Mark are stuck in a tainted marriage, and Emma feels isolated from the world. On the eve of their anniversary, Emma half-heartedly follows Mark’s requests as he has planned an elaborate surprise for her. The surprise, however, is nothing less than a spine-chilling shocker.

Camera movements are lucid, the mise-en-scene works to create an ambiance of horror and suffocation, and the bleak icy backdrop prepares the viewer for the story that is about to unfold. The ending of the breathless thriller sees Emma averting the imminent danger. But a few questions linger in the mind of the viewer. If you are out looking for answers, let us take you back to the scene of the massacre. SPOILERS AHEAD.

Mark is a shark of a lawyer running his own firm. Mark’s wife Emma breaks up with her extramarital lover Tom on the eve of her 11th anniversary. As the scenes keep cutting to a flashback sequence, we see Emma getting tortured and assaulted by a man named Bobby Ray. The break-in took place ten years ago, but Emma is still tormented by the trauma emanating from the incident. Emma comes into the office of Mark to see the case file of Bobby Ray laid out on the table. Mark and Emma are about to go on a dinner date. Down in the elevator, Tom and Emma exchange uneasy glances, while Mark strikes a conversation with Tom. Mark takes Emma out for dinner and presents her with a necklace. In the restaurant, the couple sees a man proposing to a woman.

Emma makes an errand to the washroom to discover the engaged woman crying. Caught in a whirlpool of love and deceit herself, Emma is effortlessly empathetic towards the woman, but it is none of her business. Mark has another surprise waiting for blindfolded Emma, as the couple drives through the woods. By the time Emma opens the blindfold, they have arrived at the destination – “The Lake House,” a tranquil home in the middle of nowhere. The house is personal for the couple as they have spent many vacations together in the place. Emma and Mark spend an intimate night together. The next morning, a handcuffed Emma wakes up to see Mark blowing his head off.

Till Death Ending: How Does Mark Play with Emma’s Psychology?

Thanks to her sadist husband, Emma, who already suffers from post-traumatic stress disorder, finds herself in the middle of a sprawling nightmare. Criminal lawyers are known for their cunning, but Mark is on a whole different level. As it seems, Mark orchestrated a series of events, anticipating the actions of Emma in the wake of his suicide. In the morning, Emma finds herself tied to her dead husband through a pair of cufflinks. As Emma explores the house and its surroundings while dragging her dead husband along, we get the impression that Mark has placed a series of psychological trigger points for Emma around the house.

Emma tries to shoot a bullet into the cufflink, but she finds that the gun is out of bullets. Dragging Mark to the wardrobe, Emma discovers her wedding dress. Emma attempts to go downstairs, rolling down for the lack of a better alternative. The ominous camera moves forward to capture the ice-cold bleakness of the exterior, toying with the psychology of the viewer. She looks for her phone in her purse and later finds it at the bottom of the flower vase, all drenched in water. Needless to say, the phone does not work, and she is left looking for other ways to get herself out of the situation.

After scouring the kitchen cabinets in search of a sharp object, or anything that could free her, Emma drags the body Mark to the car. But Mark is thoughtful enough to take the gas out of the car. A recorded voice of Mark posthumously wishes Emma a happy anniversary. Moreover, Emma finds the necklace stuck around her neck. She reaches the basement to find that the tools have been removed. In the photography room, Emma finds an enlarged picture of her assaulter. When Emma is in the middle of this living nightmare, Tom comes knocking at the door. Mark sent a distress message to Tom from Emma’s phone. But there is still more to the surprise than anyone can imagine.

Is Emma Dead or Alive?

We see Tom and Emma having an aggravated conversation. On cue, a car stops outside the house. A man walks out of the car up to Tom, insisting to enter the house. Tom tries to dissuade him by money, and then by intimidation, but is shortly killed by another man. The man, we see, is none other than Bobby Ray, the past assaulter of Emma. When Bobby and his brother Jimmy break into the house, Emma can only go unnoticed for so long. While hiding in the shed, Emma manages to untie herself from her dead husband. In the finality of events, Bobby and Jimmy discover Emma.

There is a safe containing diamonds, the combination of which is the date of Emma’s marriage. But surprise – there is only a butcher knife in the darned safe. The diamonds are in the oppressive necklace that Mark gifted to Emma, and inscriptions on the knife suggest that the goons should cut Emma out of the necklace. After the accidental death of Jimmy, the climax is acted out on the thin ice sheet of the lake. In the ruckus, deceased Mark falls into the water, while taking Bobby and Emma along with him. In a daring feat, Emma manages to get out of the water. The final shot sees Emma shivering and catching a breath after the shocking series of events. Barring the possibility of hypothermia, Emma is still alive. But with scarce resources and two immobile cars, the imminent future of Emma does not look so hopeful.

Why Does Mark Frame Emma? Does He Call Bobby Ray?

Well, Mark frames Emma because he is a megalomaniac, an escapist, and a sadist. Mark being a megalomaniac is quite evident from the very beginning, as he thinks that Emma would be nothing in life if he would not have rescued her. Towards the beginning, he also brags about how other people in his company do the dirty work for him. Of course, people engage in extramarital affairs, but there are perhaps less bloody ways to handle them. But Mark perhaps would agree to disagree.

Although, there are other reasons for Mark committing suicide. As Tom comes around, we get to know that the DA raided the office of Mark the previous night. With the grave allegation of tampering cases, Mark saw his career going down, and he was thoughtful enough to take Emma down with him. Lastly, Mark is a sadist, predominantly because he appoints Bobby Ray to intimidate (and presumably to kill) Emma. As an unethical lawyer, Mark ostensibly rubbed shoulders with criminals. After getting Bobby out on acquittal, Mark cut a deal with Bobby to satiate their shared vengeance against Emma.

Read More: Where to Stream Till Death?

Share on FacebookShare on TwitterShare on PinterestShare on LinkedIn Share on TumblrShare on RedditShare on VKontakte
adminJuly 3, 2021 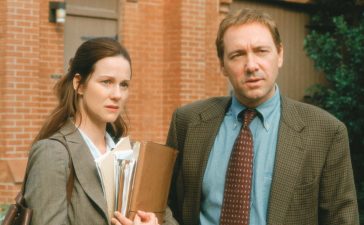 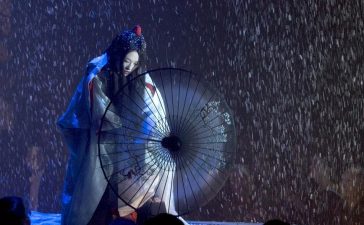 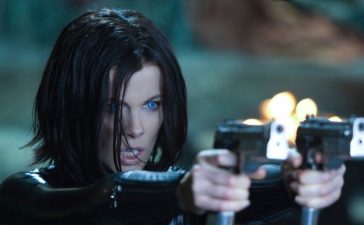 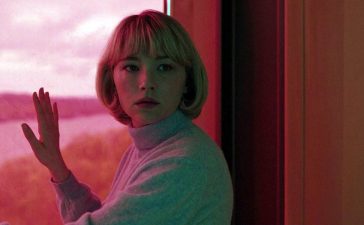 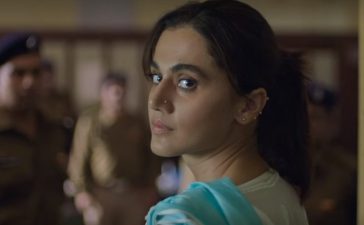 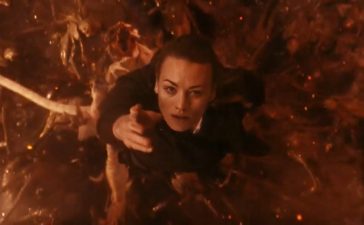