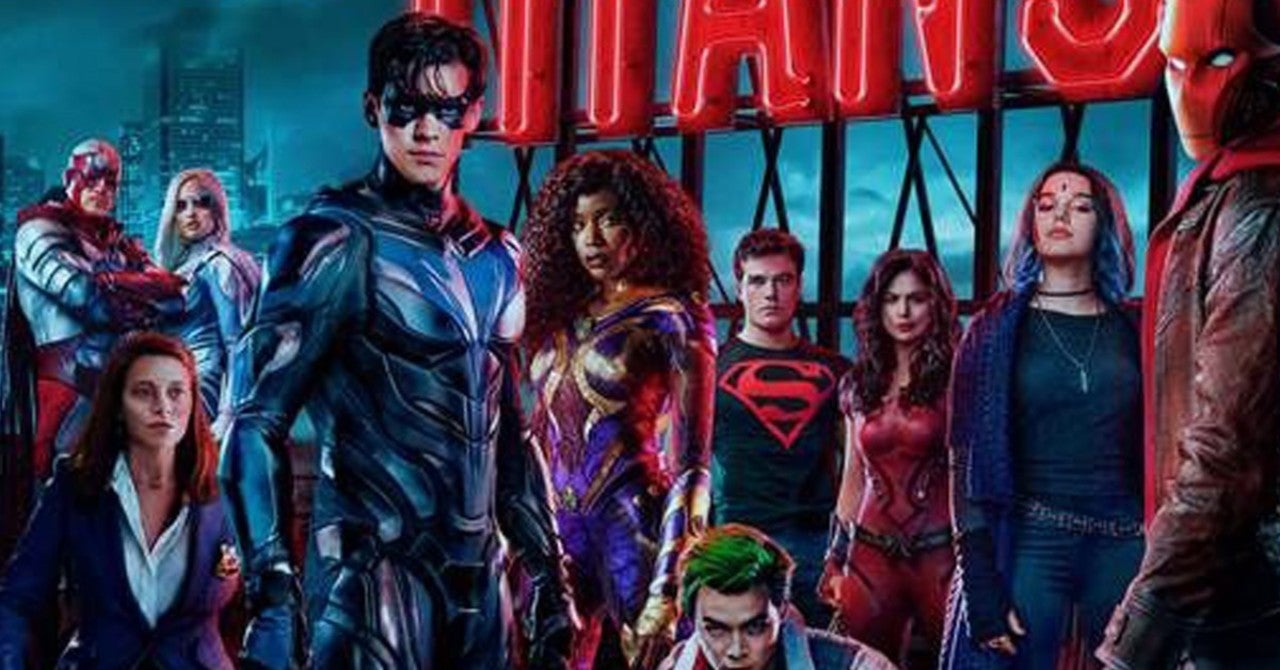 Season 3 is Titans is closer than ever, and from early teasers, we already know that not only will Nightwing and the Titans be returning to Gotham, but they will also be encountering Barbara Gordon, Red Hood, and Blackfire, just to name a few. In addition to the new characters, fans also have a lot to look forward to regarding the Titans themselves, and that includes everyone’s favorite will they or won’t they couple of Dick Grayson and Starfire. TV Line was asked about any updates on Dick and Kory in season 3, and they teased that while both are dealing with their own issues, they could be confiding in each other.

Matt Mitovich of TV Line wrote, “I’m a few episodes into Season 3 thus far, and Dick’s been busy revisiting his dynamic with Batgirl-turned-Gotham police commissioner Barbara Gordon, while Kory has been repeatedly distracted by something very strange that is going on with her (though she does have a handsome someone to confide in).”

Titans never shies away from the dark side of things, and that won’t change in season 3, but showrunner Greg Walker did tease that the season will be a bit more optimistic than maybe some are expecting.

“This is how this season is going to be different, I think in a lot of ways. It ultimately ends with them figuring out a way as a team. It ends optimistically,” Walker said. “I that the world that we live in right now. Especially the way the Titans can be, we kind of beat ourselves up for our past sins. It’s nice to be liberated. We have a character named Dove who is going to point in the direction we’re going to go. It takes them a long time to follow her advice. Ultimately finding a way to get off the hamster wheel. To stop doing things the way we’ve always done them and find a new way. That, they have to figure out how to do collectively.”

You can find the official description for Titans below.

TITANS follows young heroes from across the DC Universe as they come of age and find where they belong. In season three, circumstances draw our heroes to Gotham City, where they will reunite with old friends and face new threats.

Are you excited for Season 3? Let us know in the comments or as always you can talk all things Titans with me on Twitter @MattAguilarCB!