Titans Season 3 Trailer May Hint At The Death of Batman 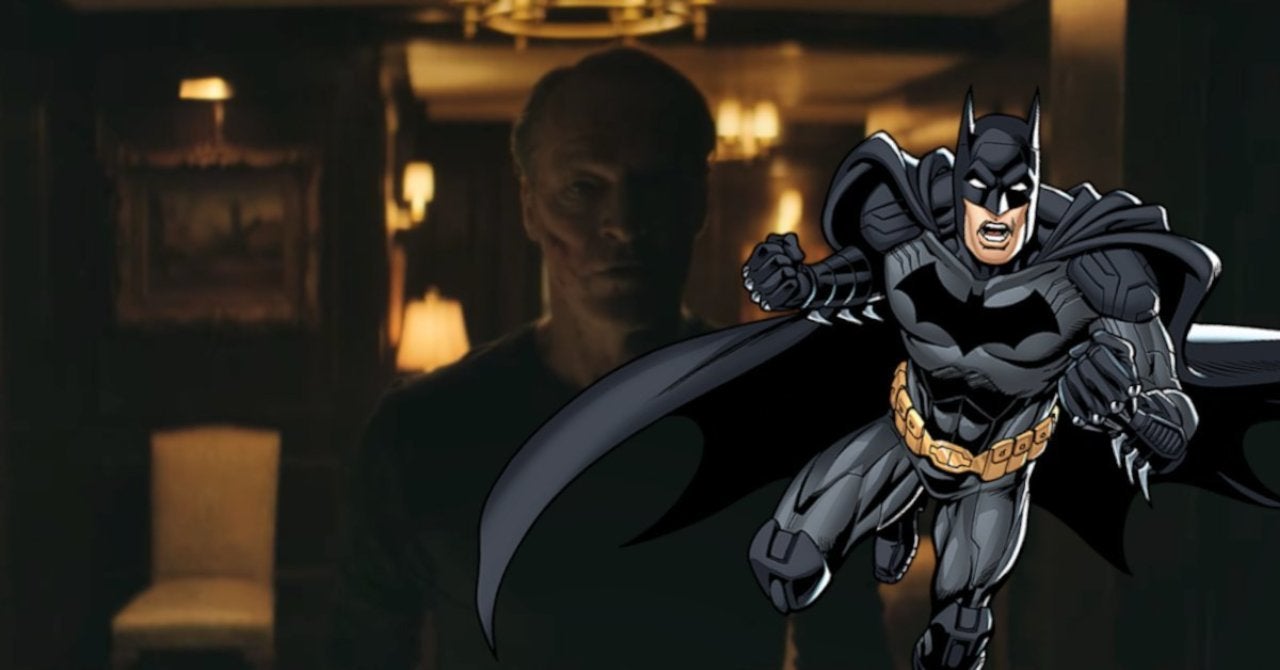 The Titans season 3 trailer is now out, and it is dropping some big hints that Batman may die. In the new look at Titans season 3 (see above) we see how the seasonal arc of the Titans team moving to Gotham City actually plays out. Things take a turn when Robin (Jason Todd) is brutally murdered (by what looks like the Joker’s infamous crowbar attack), and a new player name Red Hood takes power in Gotham. Bruce Wayne (Iain Glen) is overheard telling Dick Grayson (Brenton Thwaites) to “be a better Batman” than him, while Red Hood is heard announcing that “Batman is gone.”

So does Batman die in Titans season 3?

On the one hand, the answer could easily be yes, Batman will die in Titans season 3. Bruce’s words to Dick Grayson hint that Batman ends up consumed with guilt in some way; taken with Red Hood’s confident threat that Batman is “gone,” it’s not hard to imagine a scenario where Red Hood indeed kills Batman.

As DC fans know after Joker kills Jason Todd the boy is resurrected in the Lazarus Pits of the League of Shadows and becomes the masked vigilante Red Hood. Jason initially terrorizes Batman, in furious anger that Bruce failed to save him from Joker. Well, in the darker and more adult continuity of Titans, it’s not hard to imagine Red Hood going all the way and outright killing Batman as revenge for his failure. Dick is seen looking at the bloody crowbar that presumably killed Jason Todd, laying on the floor of Wayne Manor. Did Jason truly play out the old ‘eye for an eye’ creed by giving Bruce what Joker gave him?

On the other hand, the Titans Season 3 trailer could be easily misleading us, and Batman won’t die at all.

Bruce Wayne’s words to Dick Grayson and the broken, defeated, tone of his voice could be coming in a moment of Batman being broken, mentally and spiritually, rather than actually dying. The bloody crowbar could suggest something more tragic: Batman killing Joker (or nearly doing so) using the crowbar that killed Jason. So, whether it’s Jason’s death or the reveal that he’s become Red Hood – either way, it’s enough of a trauma to make Bruce want to hang up the cape and cowl and leave Gotham – if he doesn’t end up in a prison cell for going too far.

That’s a much more measured route for Titans to go; it allows for the suspense of learning Batman’s fate, but ultimately allows Iain Glen to return in future seasons and/or episodes of the series, when there may be a bigger call to have Batman show up.