To Your Eternity Episode 10: What to Expect? 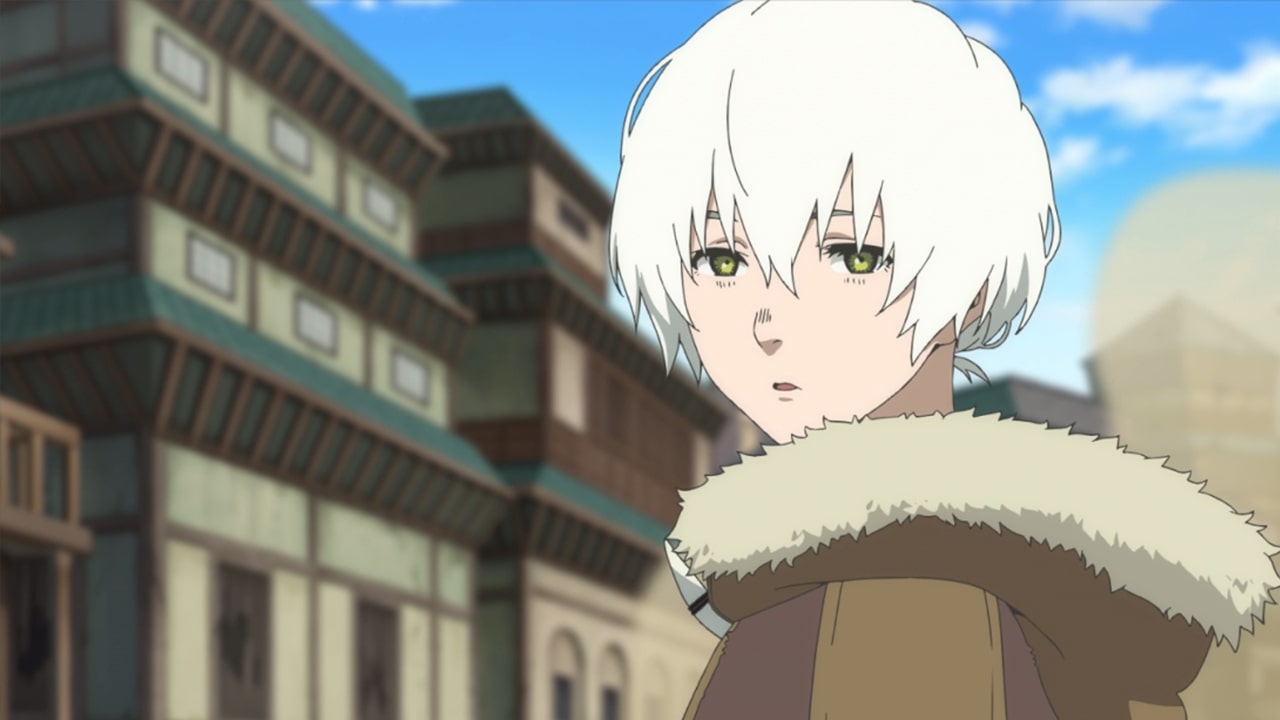 Based on a manga series written and illustrated by Yoshitoki Ooima (‘A Silent Voice’), ‘To Your Eternity’ is a fantasy drama TV anime. The story follows a nameless entity who comes to Earth as a white ball of light to observe humanity and gradually immerses into the world, gaining both identity and personality. On April 12, 2021, ‘To Your Eternity’ premiered and is already regarded as one of the best anime of recent years. Here is everything you need to know about its upcoming episode.

To Your Eternity Episode 10 Release Date

‘To Your Eternity’ episode 10, titled ‘New Family,’ is set to release on June 14, 2021, on NHK Educational TV. The anime was originally supposed to come out in October 2020 but was delayed until April 2021 due to the COVID situation. Season 1 will have 20 episodes. Studio Brain’s Base animated the show, with Masahiko Murata helming the directorial team and Shinzou Fujita leading the writing staff. Ryou Kawasaki composed the music, and Koji Yabuno designed the characters. Hikaru Utada performed the opening theme “PINK BLOOD,” while Masashi Hamauzu performed the ending theme, “Mediator.”

Where to Watch To Your Eternity Season 1 Online?

Viewers outside Asia can watch the series with original Japanese audio and English subtitles on Crunchyroll and VRV on the day they air in Japan. Ani-One is streaming the episodes on their YouTube channel in Bangladesh, Brunei, Bhutan, Cambodia, Hong Kong, India, Indonesia, Laos, Macau, Maldives, Mongolia, Myanmar, Nepal, Pakistan, Philippines, Thailand, Vietnam, and Taiwan. The episodes can also be watched on Ani-one-affiliated VoD platforms Bahamut/Gamer, Catchplay, Chunghwa Telecom (MOD&Hami Video), Friday, KKTV, Line TV, and myVideo in Taiwan; MeWatch in Singapore; Sushiroll in Indonesia, and Dimsum in Brunei and Malaysia.

Viewers in certain parts of Asia can also catch the episodes on non-Ani-One streaming sites Bilibili, iQIYI, and Tencent. In Japan, ‘To Your Eternity’ is streaming on Netflix Japan.

To Your Eternity Episode 10 Spoilers

In episode 9, Gugu and Fushi develop a strong bond between each other by pranking the locals. Fushi finds out that he can create food, and Gugu teaches him about the concept of death. Gugu believes that Fushi recreates someone’s appearance as a reaction to emotional pain. This makes him wonder if Fushi will replicate his appearance after his death. He tells Fushi about when he and his brother lived with a family that he thought was his own. And then, one day, they departed, leaving the two of them behind.

Rean finds Gugu and Fushi and berates Gugu for running away. As Fushi goes to get Gugu’s chameleon mask, Rean tells Gugu about her own struggles. Eventually, Gugu decides to return to the brewer’s house. On their way, they run into the woman who looks after Rean. Gugu tasks Fushi to distract her while he and Rean run away, but then a nokker attacks Fushi. In episode 10, Gugu’s actions might save Fushi. The two of them will likely have to work together to defeat the nokker.