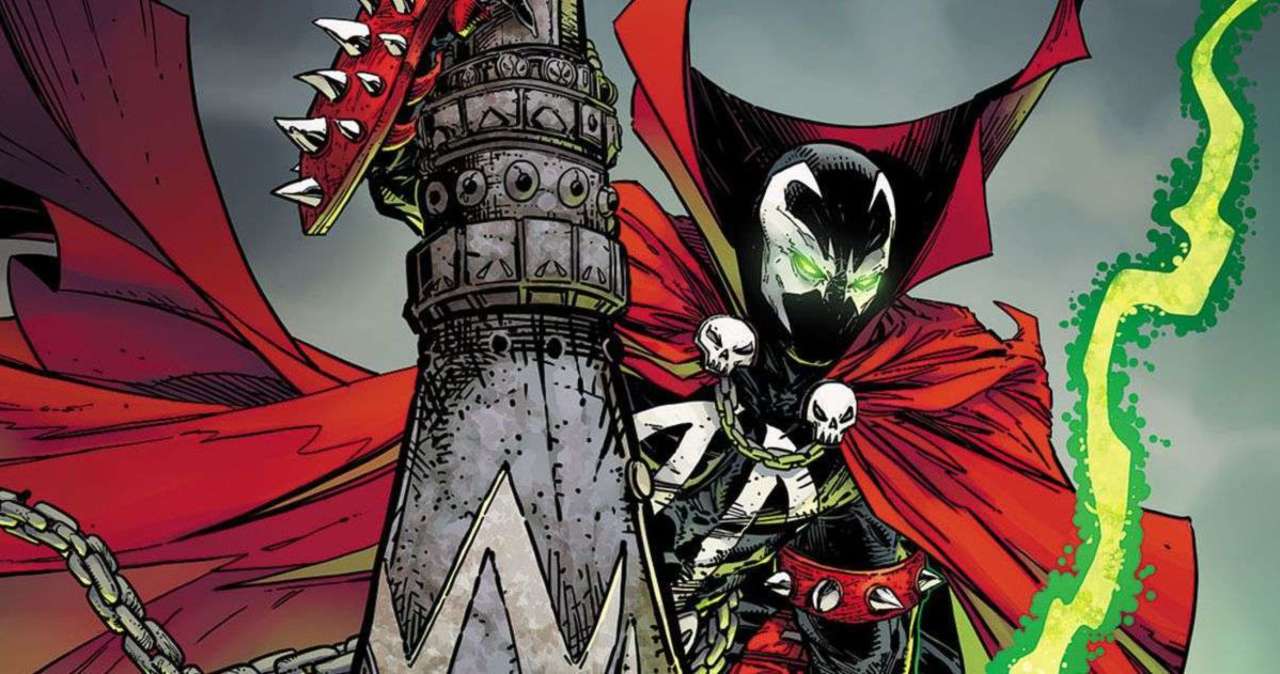 Believe it or not, but Todd McFarlane’s Spawn reboot is still very much in development at Blumhouse. Friday afternoon, news surfaced the production has tapped writer Brian Tucker to come in and do a rewrite of the script previously penned by McFarlane. As it stands now, McFarlane is still set to make his directorial debut on the film featuring the comic characters he created in the early 1990s.

As of now, Tucker has just one feature film credit to his name. The scribe wrote Broken City in 2013, a political thriller starring Mark Wahlberg and Russell Crowe. Both McFarlane and Blumhouse head Jason Blum are listed as producers on the project while Carla Hacken is listed as an executive producer.

THR first reported the news of the development, also suggesting it’s unclear if Jamie Foxx and Jeremy Renner are still attached to the project. While the actors aren’t ruled out by any stretch of the imagination, the report says Blumhouse will have to re-approach both teams since enough time as passed.

McFarlane has been a fervent supporter of an R-rated reboot since the success of Warner Brothers’ standalone Joker film. Earlier this year, the comics icon said it was just a matter of getting the script just right for the film’s financiers.

“It’s the same sort of frustration. I keep saying the same thing, and at some point I’m sure it falls on deaf ears, but we just added another person. Movement is happening….As a collective team are doing what needs to be done to keep this moving,” the writer said at the time. “We put a little bit of pressure on ourselves to say, ‘Can we have by midyear something really big and tangible to go public with?’ Which is not only to backtrack on the people we’ve added, but to also say, ‘And we sold it to a studio.’ Something that’s really tangible.”

Blum himself confirmed in July the movie was getting made.

Spawn has yet to set a release date.

What other indie classics would you like to set get the live-action treatment? Let us know your thoughts either in the comments section or by hitting our writer @AdamBarnhardt up on Twitter!