Tom Holland To Exit MCU, Makes Fans Emotional As He Says “Might Be Ready To Say Goodbye To Spider-Man” 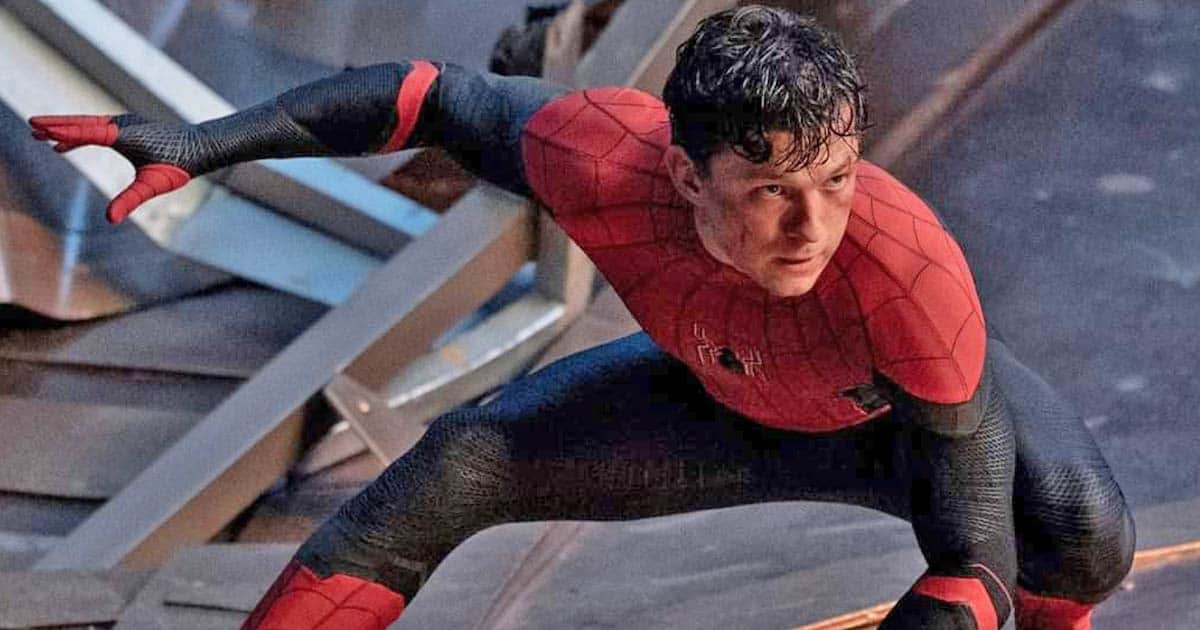 Tom Holland starrer Spider-Man: No Way Home was released on Thursday and is going houseful ever since then. From the critics to fans, everyone is going gaga over the newly released MCU flick and are calling it the best ‘Spidey’ film yet. In a recent interview, Tom has opened up on his career with Marvel and has hinted that he might leave it soon. Scroll below to read the scoop.

It’s difficult to imagine Spider-Man without Tom now but he has a legit reason behind exiting MCU.

As of yet, Tom Holland has appeared in six Marvel movies and his latest is Spider-Man: No Way Home, which is doing incredibly well at the box office ever since its release. The early trends of the film are amazing and there’s a reason why fans are calling this superhero flick the best ‘Spidey’ film yet.

In an interview with People, Tom Holland opened up on his career with Marvel and said, “I’ve loved every minute of it. I’ve been so grateful to Marvel and Sony for giving us the opportunity and keeping us on and allowing our characters to progress. It’s been amazing. And that’s why for me, I don’t want to say goodbye to Spider-Man — but I feel like we might be ready to say goodbye to Spider-Man.”

Passing the torch to someone else, Tom said, “I don’t want to be responsible for holding back the next young person that comes in who deserves it just as much so.”

It’ll be hard for us to bid him goodbye though. The actor was first seen in Captain America: Civil War and later in solo movies including Spider-Man movies, Spider-Man: Homecoming and Spider-Man: Far From Home. Tom Holland was also seen in Avengers: Infinity War and Avengers: Endgame.

What are your thoughts on Holland’s plans of exiting MCU? Tell us in the comments below.

Must Read: When Rihanna Was Asked To Leave A Mosque For Posing In ‘Disrespectful Positions’