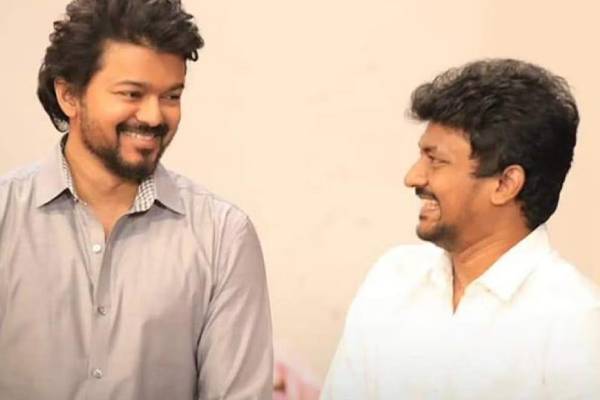 Vijay’s Beast movie has been released today as announced by the production team. From abroad, the film was well received in Tamil Nadu, Kerala, Karnataka and Andhra Pradesh.

But the news that the film was not released in some places like Karur in Chennai gave a little sadness to the fans.

Currently the FDFS scenes of the film have ended up being a big celebration, with subsequent scenes running as Housefull.

The Beast movie is currently airing in Chennai and Chengalpattu areas, which play a major role in the collection.

Accordingly, 313 screenings have been put on 71 screens in 23 theaters in Chennai.

Of the 86 theaters in the Chengalpattu area, 1184 screenings have been put on 224 screens.

Today alone in Chennai and Chengalpattu areas, 1497 screenings have been screened in 109 theaters, on 295 screens.