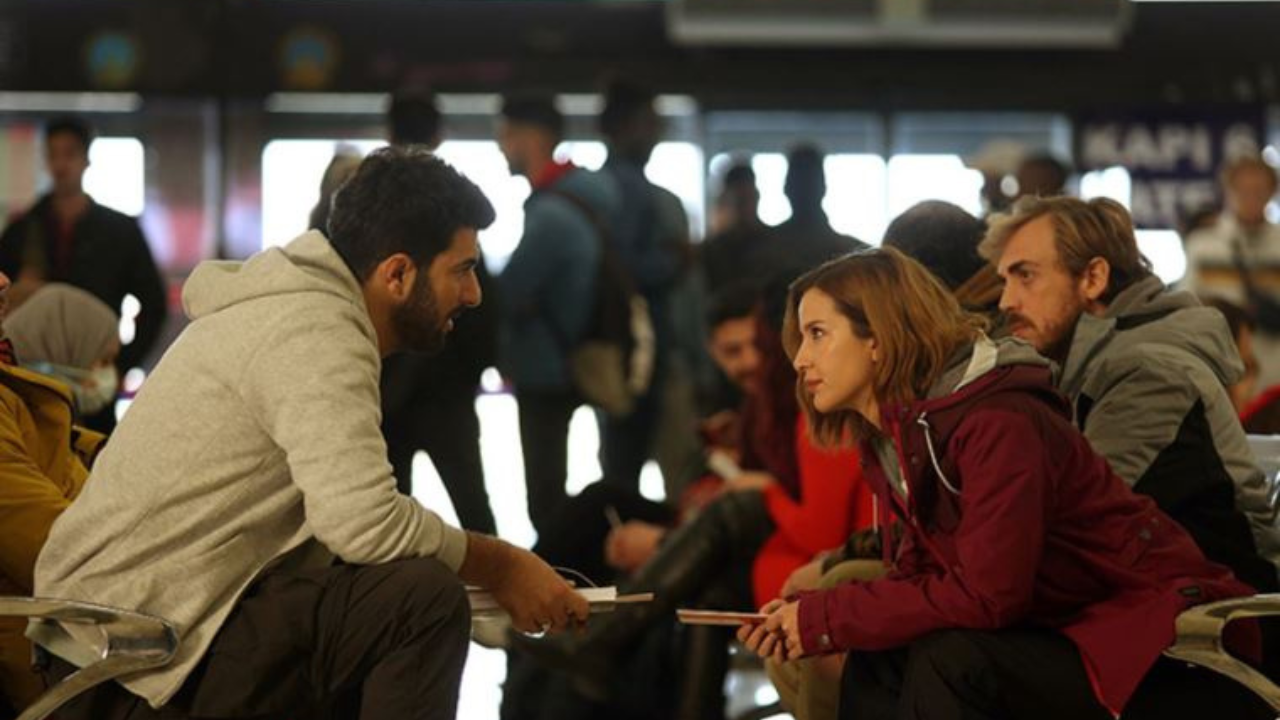 The teaser trailer from the series is on the air!

Engin Akyurek, İrem Helvacıoğlu Aziz Capkurt, Mr. Honor, Leyla Tanlar, Aras Aydin, Levent UlgenEscape, in which ‘ takes the leading roles, tells the story of two war reporters. The trailer of the series, which is visually very satisfying, is expected to be published soon. The series will most likely meet with the audience as soon as Disney Plus starts broadcasting. The first season of the series will consist of 8 episodes.

Disney Plus video, “We hear your breath. #Escape #DisneyPlus” in the video, the reporter played by Engin Akyürek is seen panting. On the other hand, the voices of people screaming can be heard. The premiere date for the series has not been announced, but the trailer is very soon. Disney Plus starts broadcasting on June 14. He started working on many domestic projects, especially the Atatürk TV series.