Trevor: The Musical Units Release Date for June on Disney+ 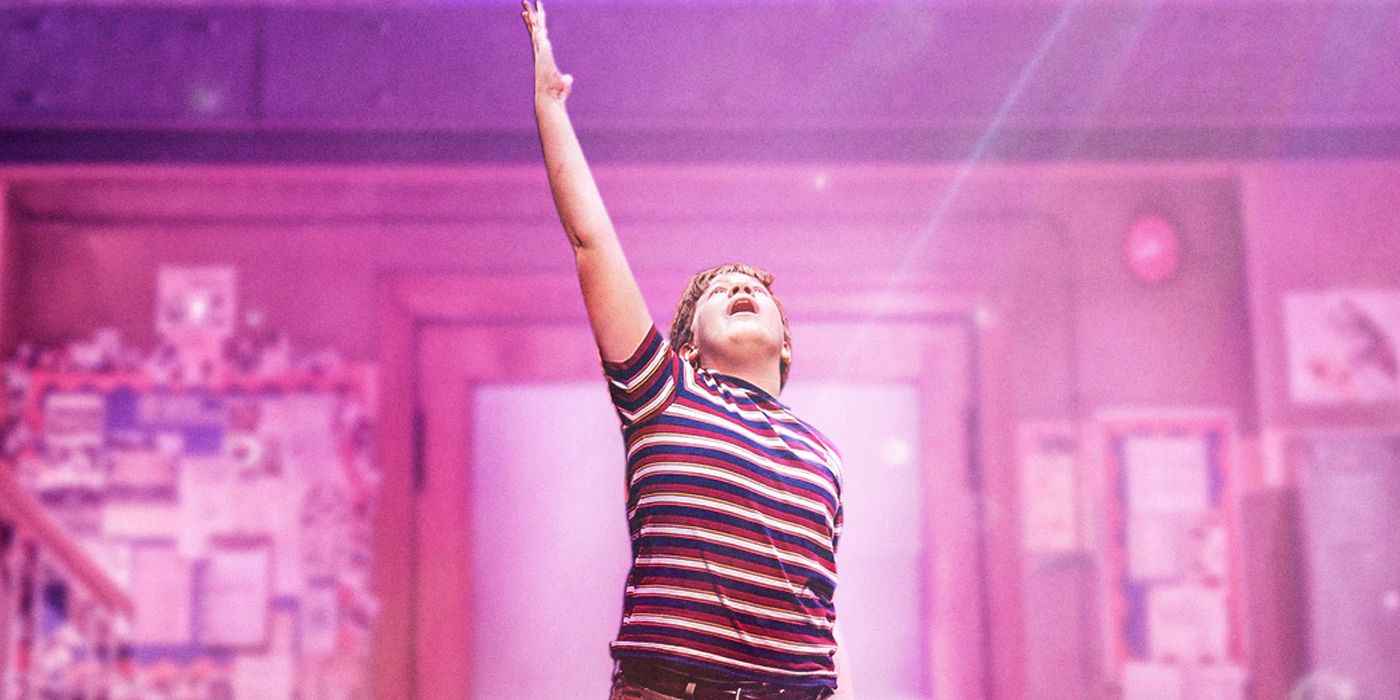 Disney+ has simply introduced that Trevor: The Musical will make its streaming debut solely on the app beginning June 24, 2022. Together with the announcement, Disney+ launched new key artwork for the musical occasion.

Trevor: The Musical is an off-Broadway manufacturing and a manufacturing of the play was filmed to debut on Disney+. The musical will inform the story of Trevor, a 13-year-old who goes on a turbulent journey of self-discovery. After Trevor faces an embarrassing incident in school, he should collect his braveness with a purpose to pursue and forge his personal path in life. The musical is predicated on the 1995 Academy-Award-winning movie Trevor, which finally impressed The Trevor Undertaking. The Trevor Undertaking is the worlds largest suicide prevention and psychological well being group for LGBTQ youth.

The brand new key artwork shows Trevor, performed by Holden William Hagelberger, standing middle stage in entrance of a background made to appear like a college. He’s trying upwards, arms raised and singing. The brand new picture showcases the braveness of Trevor whereas reminding viewers of all of the tumult that goes together with being 13. Hagelberger, who performs Trevor, is himself an instance of perseverance and arduous work in forging a person path. Hagelberger is from Sugarland, Texas, removed from New York Citys wealthy theater scene. He was solid within the function of Trevor in Trevor: The Musical following an extended course of that included a nationwide digital casting name, which obtained over 1300 submissions.

Trevor: The Musical incorporates a e book and lyrics by Dan Collins and music by Julianne Wick Davis. Route is by Marc Bruni and the choreography is by Josh Prince. Trevor: The Musical was lead produced Off Broadway by Roy Furman, John Ambrosino, Josie Bray, and Mark Woods. The filmed model of the musical, premiering solely on Disney+ this June, was directed by Robin Mishkin Abrams. Filming was produced by RadicalMedia with Jon Kamen, Dave Sirulnick, Meredith Bennett, and Jonathan Meyers serving as government producers.