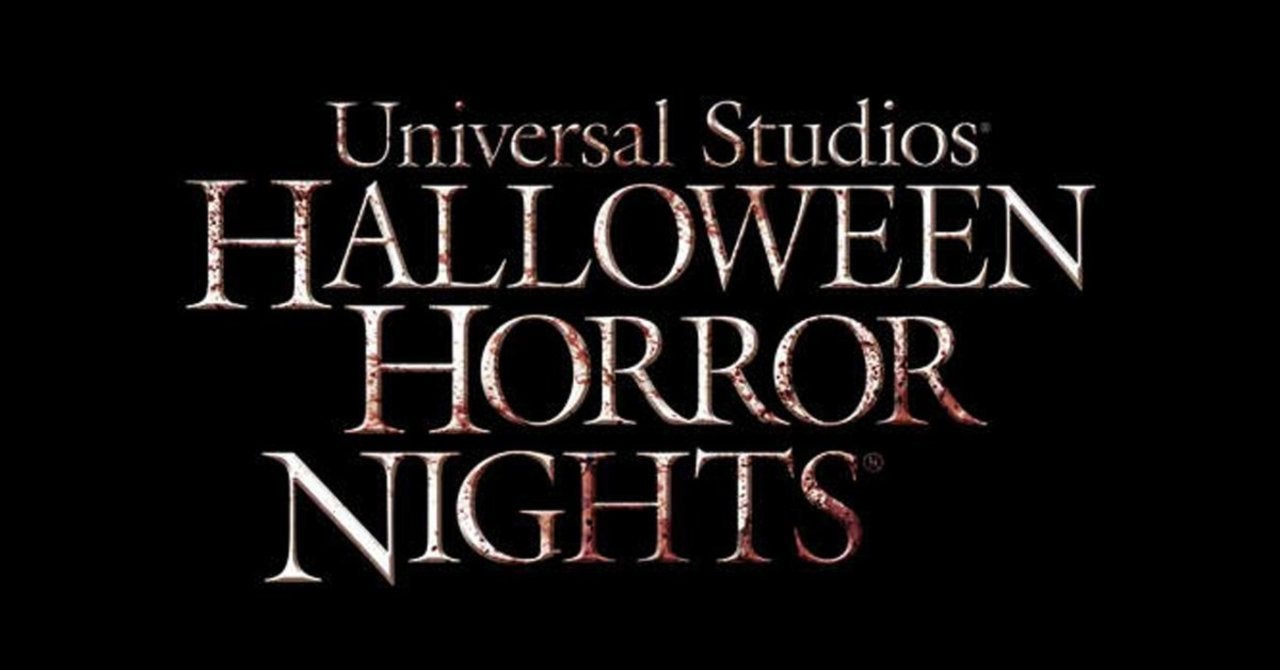 While we might still be in the throes of summer, Universal Studios in both Orlando and Hollywood are already in the unsettling mindset of Halloween in preparation for their annual Halloween Horror Nights events, with the parks confirming that this year’s festivities will feature mazes honoring both The Bride of Frankenstein and The Texas Chain Saw Massacre. These are only the latest additions to the event, with Universal Studios having previously announced that Beetlejuice and The Haunting of Hill House would also be getting attractions at this year’s event. You can check out teases of the new attractions in the videos above and below. Halloween Horror Nights kicks off in Orlando on September 3rd and in Hollywood on September 9th.

Plus, guests at Universal Orlando’s Halloween Horror Nights will face another pop culture and horror legend as they brave this year’s event. The destination previously revealed the first haunted house of the season featuring the “ghost with the most,’ Beetlejuice, based on Warner Bros. Pictures and Tim Burton’s Academy Award-winning horror-fantasy film.

Halloween Horror Nights kicks off in Orlando on September 3rd and in Hollywood on September 9th. For more information and to purchase tickets, visit www.HalloweenHorrorNights.com.

Are you looking forward to the new mazes? Let us know in the comments below or contact Patrick Cavanaugh directly on Twitter to talk all things Star Wars and horror!