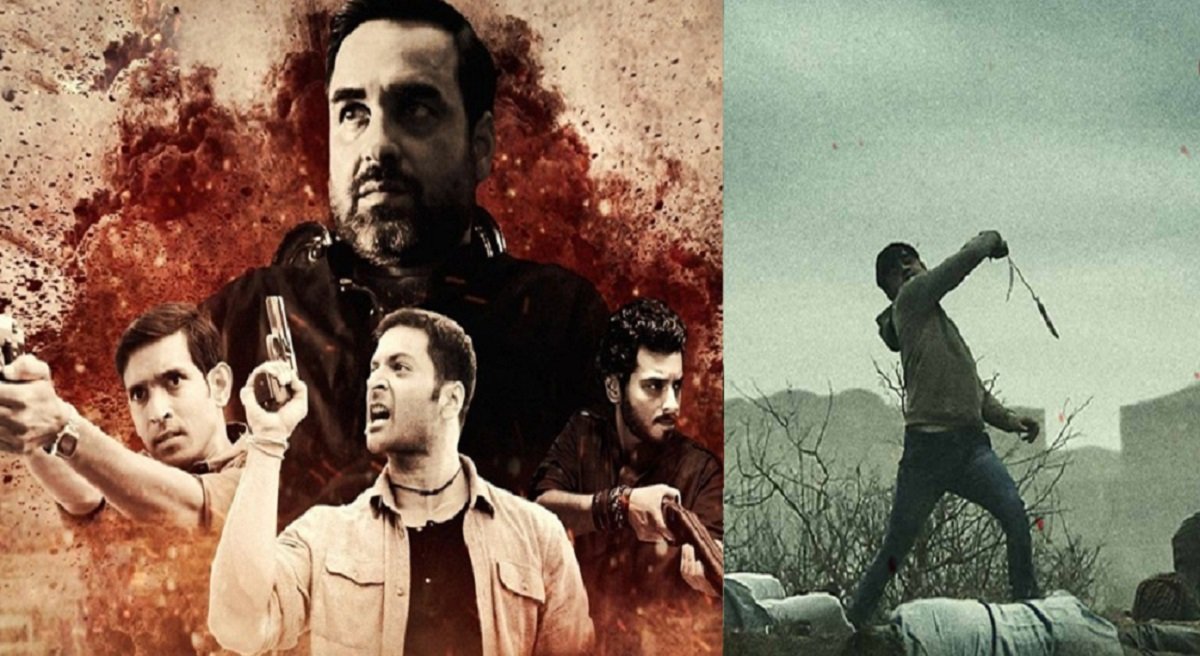 From ‘The Family Man Season 3’, ‘Scam 2003’, there are many such top-notch Indian web series whose sequels people are audiences are eagerly waiting for.

Second and third seasons of many Indian Web series will be released soon. We have brought you the list of upcoming sequels. Here check out the list of Upcoming Indian Web Series Sequels that you shouldn’t miss.

After the marvelous success of ‘Mirzapur’ in both the seasons, the makers have announced a third season as well. The series shows the gangwar between Akhandanand Tripathi aka ‘Kaalin Bhaiya’ and the Pandit brothers. As per reports, the 3rd season of the show is expected to be released in the summer of 2022 on Amazon Prime Video

‘Paatal Lok’ has become the most-watched series on Amazon Prime Video. The story of this series is about Inspector ‘Hathiram Chaudhary’ of Delhi Police. The series may release by the end of 2021 or early 2022.

As the name suggests, this show will cover another big scam that was reported in 2003. The series will be based on the life of Abdul Karim Telgi, who was convicted for counterfeiting stamp paper worth ₹1 billion. The cast & release date has not been announced yet. The show will be released on SonyLIV OTT.

This web series has been written and directed by Richie Mehta It stars Shefali Shah, Rasika Dugal, Adil Hussain and Rajesh Tailang in the lead roles. The second season of this series will be released at the end of 2021 on Netflix OTT.

Manoj Bajpayee’s best web series till date, directed by Raj Nidimoru and Krishna DK, was well received by the people not just in India but worldwide. ‘The Family Man 3’ will be based on China’s Biological warfare against India in the north-eastern states. Second season