One of Mishkin’s biggest hits is The Devil.

The second part of this is currently in development. It stars actress Andrea in the lead role. 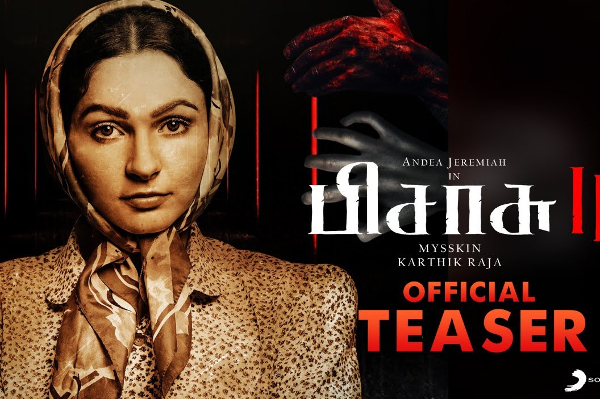 Mishkin – The Devil of Andrea 2

In this case, an update has been released to give a surprise to all the fans.

Accordingly, it has been officially announced that the teaser of the Devil 2 movie will be released on April 29th at 5pm.