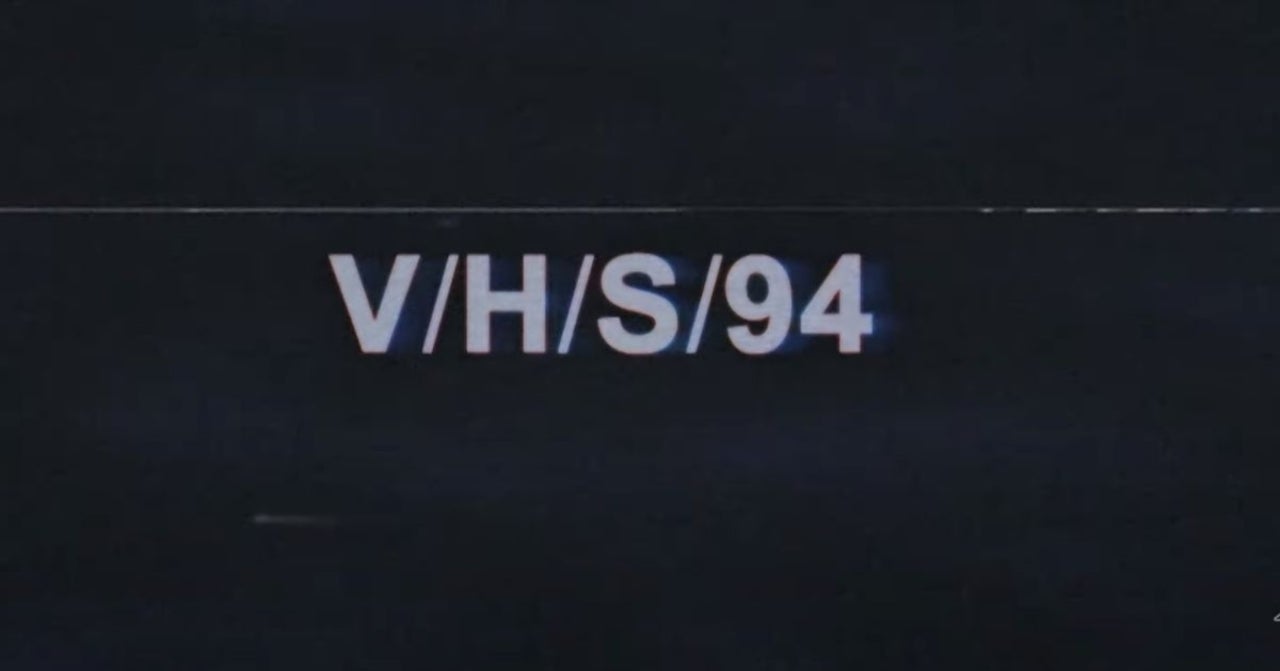 The V/H/S series of horror films has always managed to find unconventional and ambitious perspectives when it comes to the found-footage format of storytelling, with Bloody Disgusting and Shudder confirming that the upcoming installment in the series, V/H/S/94, would be debuting on the streaming service on October 6th. Previous installments in the series made their debuts at film festivals around the world before being available to stream anywhere, but with the nature of film festivals currently compromised due to the coronavirus pandemic, fans should be relieved that they’ll be able to check out the highly anticipated fourth entry into the series in less than two months.

In V/H/S/94, after the discovery of a mysterious VHS tape, a brutish police SWAT team launch a high-intensity raid on a remote warehouse, only to discover a sinister cult compound whose collection of pre-recorded material uncovers a nightmarish conspiracy.

While films like Cannibal Holocaust and The Blair Witch Project are considered the seminal entries into the found-footage format, it wasn’t until Paranormal Activity came along in 2009 that indie filmmakers realized how cheaply such films could be made and how much room for profit there could be, resulting in countless imitators. The first V/H/S, however, served as somewhat of a criticism of those films, while also giving contextual purpose for anyone to be watching “found footage” in the first place. Each film would follow the anthology format while also spotlighting ambitious and upcoming directors.

“The V/H/S series has been known for two things: its unbeatable lineup of filmmakers and its edge-of-your-seat terrifying found-footage stories,” Craig Engler, GM of Shudder, shared in a statement earlier this year. “With V/H/S/94, the producers have upped their game — bigger, wilder, scarier than ever before. We can’t wait to unleash this new installment on Shudder members.”

Producer Josh Goldbloom added, “Thrilled seems like an understatement for just how stoked we all are to partner with Shudder. We shot the film entirely during the pandemic, building sets in hotels, conference rooms, and in the spirit of the series punk rock roots we even ventured underground into a sewer. Our team channeled the misery of this past year appropriately, so rest assured it’s the biggest, baddest, and most bloodthirsty batch of tapes yet.”

Stay tuned for details on V/H/S/94 before it debuts on Shudder on October 6th.

Are you looking forward to the new sequel? Let us know in the comments below or contact Patrick Cavanaugh directly on Twitter to talk all things Star Wars and horror!