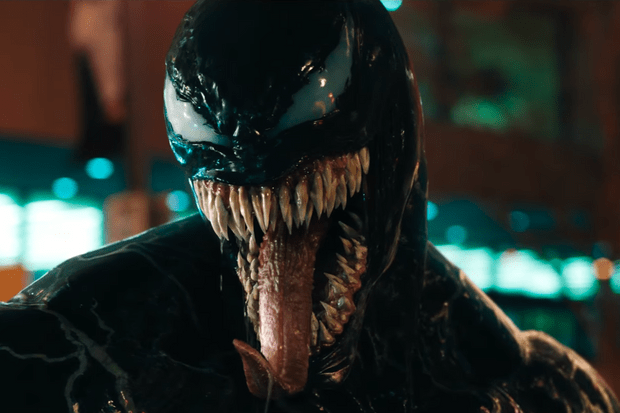 Andy Serkis’ Venom: Let There Be Carnage has crawled into cinemas and delivered another brutal take on the dark side of Marvel Comics.

While critics remain split about the sequel, an impressive box office haul and several dangling plot threads have neatly sowed the symbiote seeds for the inevitable Venom 3.

In case you weren’t sure,  THAT big post-credit stinger makes us pretty sure there’s going to be a third Venom movie.

Read on after the jump to find out everything you need to know about Venom 3’s cast, plot, release date, and more.

Warning: Venom: Let There Be Carnage spoilers ahead

Unfortunately, Venom 3 is likely to be a long way off – probably a couple of years (i.e. 2023) assuming a threequel is greenlit.

It’s unclear what’s going on with the Sony Pictures Universe of Marvel Characters, but with each entry we’re moving closer to full integration with the MCU and its Multiverse. Venom previously occupied a franchise of his own, however he’s about to be joined by some not-so-friendly comrades.

On the docket so far, we’ve got Daniel Espinosa’s much-delayed Morbius, the Aaron Taylor-Johnson-led Kraven, and proposed outings for everyone from Madame Web to Spider-Woman. Things will become even more complicated if the SPUMC (awful name) collides with the MCU, and just as several Fox projects were canned when Disney bought the studio we’re expecting casualties.

Added to this, there are still swirling rumours that a standalone Sinister Six outing is finally on the way. Whether this is a full-blown return for Alfred Molina, Jamie Foxx, and Willem Dafoe – with Hardy and a few others in tow – or something that will come together after Morbius with Jared Leto and Michael Keaton, Venom is surely going to feature in its line-up.

Importantly, the Multiverse is pitched as an ongoing arc for the MCU. Remembering the Infinity Stones spanned the first three phases, don’t expect it to be a one and done. Whatever is going on with Eddie and Multiverse, the post-credits give no indication of the fact that anyone other than the wannabe reporter and his symbiote have made the leap to the main MCU. It makes sense to polish off whatever business they have there before returning to their own story in Venom 3.

Knowing that the whole Multiverse story will continue until at least Jonathan Majors’ return for Ant-Man and the Wasp: Quantumania, Venom 3 will logically appear sometime after February 2023. Despite it only being three years between Venom and Let There Be Carnage, Disney and Sony are wading their way through a plethora of other stories that are all connected to a much larger universe. Thankfully, all signs point toward that slippery symbiote and his human host enjoying a long life in the Venom-Verse and beyond.

Considering Venom 3 is currently little more than a myth, locking down the movie’s cast is a hard one. Although Tom Hardy is yet to sign on the dotted line for a threequel, there’s plenty to lure the leading man back. Notably, the movie’s post-credit scene neatly sets up Hardy’s version of Eddie Brock for a more permanent role in the Marvel Cinematic Universe.

Elsewhere, it’s about time Venom gives Michelle Williams her time to shine as She-Venom. The star had little more than a cameo in Let There Be Carnage, but back when the first movie released, she said she’d love to explore more of Anne Weying’s alter ego as the equally unhinged She-Venom.

The other major player tipped for a comeback is Stephen Graham’s Patrick Mulligan. The downtrodden detective was another of the movie’s sob stories, however his finale teased a bigger part in Venom 3. But more on that later.

Things look to be at an end for Woody Harrelson’s Carnage and Naomie Harris’ Shriek – unless there’s an ingenious way to get around having your head bitten off and being crushed by a church bell (respectively). New A-list additions could easily play symbiotes like Maniac and Scream, while comic book fans are sure to be asking where is symbiote creator, Knull?

Finally, there are calls for Joe Manganiello to reprise his role from the Raimi-Verse as Flash Thompson. In the comics, Thompson is another unfortunate soul caught up in the symbiote drama – and had the OG Venom bond with him as a new creation. Tony Revolori plays Flash in the MCU, but with him seemingly being too young for the role, Manganiello would be the perfect tie back to the madness of the Multiverse.

Venom 2: Let There Be Carnage

Despite its flaws, Let There Be Carnage was a faithful retelling of the fan-favourite Maximum Carnage storyline. With Carnage and Shriek bested before the final credits rolled, the end of the movie teased Mulligan’s evolution into Toxin. It was a typically well-acted performance from Graham, and although he’s not officially listed as Toxin in the credits, Mulligan takes on that mantle in the comics. The last we saw of Mulligan, his eyes flashed blue and he was raving about monsters – hello Toxin for Venom 3.

Even though it remains to be seen where the story goes next, Serkis has teased that he’ll be back for more. When asked if the tease of Toxin and the other stories are leading to something more, he told ComicBook.com, “A hundred per cent. I mean, I think there’s so much potential in the Venomverse for really interesting journeys before the kind of the inevitable happens.”

It’s also too tempting not to have a showdown between Venom and Spider-Man/Spider-Men. Whether it’s Holland, Maguire, or Garfield, any of these three could easily face off against Venom in a third solo outing. By the looks of the post-credit scene, the symbiote hive mind is at least aware of who Holland’s wall-crawling hero is.

Serkis alluded toward the fabled crossover movie with Spider-Man and Venom, but in an interview with Screen Rant, he mentioned a return to the Ravencroft Institute. The director reiterated he wants to tackle the villains of the Spider-Verse before Web-Head himself:

“I know everyone is desperate for Venom to meet Spider-Man. I know that. But I think there’s real mileage in some of the other supervillains that reside in Ravencroft. There’s such fertile ground to be uncovered there. That would be the sandbox I’d be really interested in playing in. Who’s lurking in there that could break out?”

Finally, instead of being caught up in the Multiverse, some suggest Eddie and Venom being transported to the MCU could have something to do with Knull. Fully leaning into the wacky of the comics, Venom 3 could definitely up the action if it adapted 2020’s ‘King in Black’ arc where Knull invaded Earth with an army of symbiote dragons.

Looking for something to watch tonight? Check out our TV Guide.

Share on FacebookShare on TwitterShare on PinterestShare on LinkedIn Share on TumblrShare on RedditShare on VKontakte
adminOctober 9, 2021 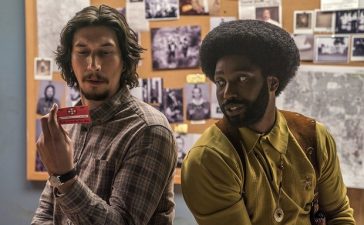 Best films to watch on TV today, tonight and this week 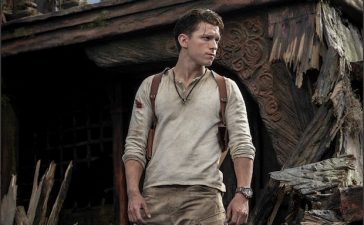 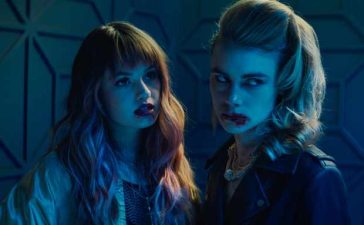 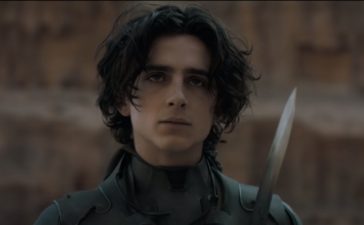 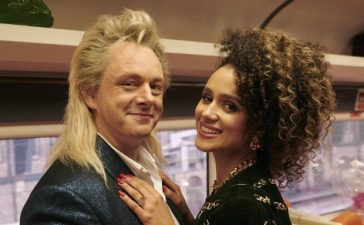 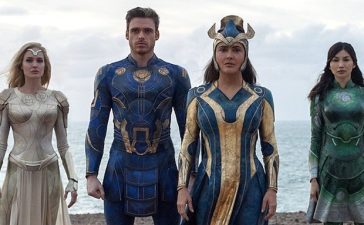