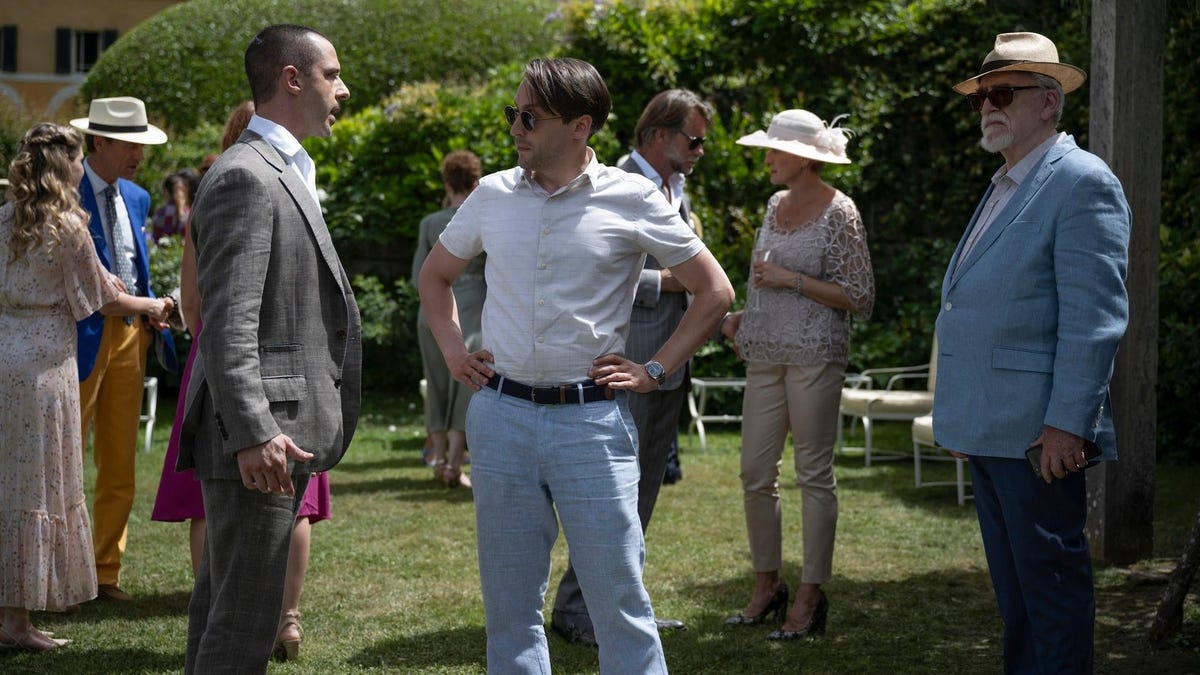 In the age of peak TV and streaming glut, figuring out what to watch can be daunting. That’s where The A.V. Club comes in. Fifteen critics submitted ballots for The A.V. Club’s best TV of 2021 list, and we’re recapping their picks for you here.

In the video above, you’ll hear all about the year’s five best series, in review and recap excerpts read by A.V. Club Senior Writer Katie Rife. It’s a countdown of quality TV that begins with a gut-busting, generation-bridging look at the not-always-funny business of comedy. From there, we’ve got a pair of murder mysteries: one played for maximum prestige, one played for maximum laughs, both keeping viewers guessing until the very end. Rounding out the top five, there’s a magical realist spin on the darkest chapter of American history whose source material took home a Pulitzer Prize and whose director is an Oscar winner, and the defining small-screen satire of our ongoing dark chapter in American history.

For more on the TV greatness that 2021 had to offer, be sure to check out our full list of the year’s 25 best shows here. Maybe you’ll find a show or two (or three or four or five) to catch up on in the new year; maybe you’ll make a case in the comments for a ’21 favorite that missed the cut. For a peek at how the best-of sausage gets made, the ballots of all 15 critics whose votes make up the top 25 can be found here. And if that’s still not enough year-in-review for you, we’ve got a round-up of top TV performances and hidden gems—and that’s all without mentioning our lists of best and/or favorite films, albums, games, books, book covers, songs, trailers, and movie scenes.