Vijay does not see the reviews! The feast he gave to the entire film crew .. Feast given by Vijay

Beast came to the screen with great expectations under the direction of director Nelson Dileepkumar starring Commander Vijay.

But the film received mixed reviews. Thus the film did not achieve any major box office record.

In this situation, Commander Vijay Beast has invited the film crew and given a success party. Vijay has entertained Pooja Hegde, Nelson, Anirudh, VTV Ganesh, Satish among others.

Nelson, who posted the photo taken at the time, thanked everyone for the success of the Beast film. 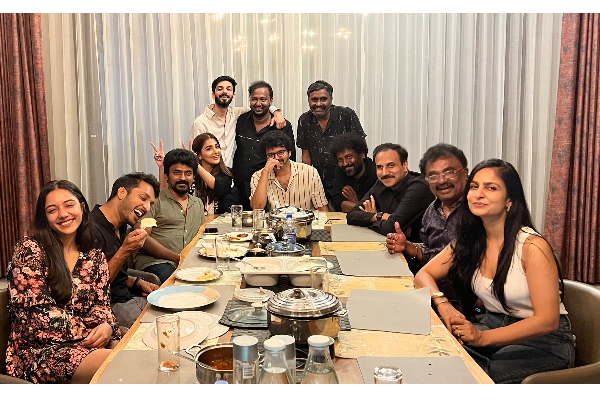 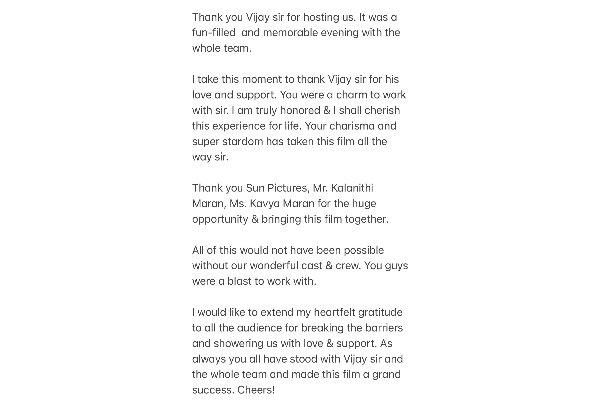