Vanitha Vijayakumar has been a much talked about celebrity for the last few years. She is the daughter of famous actor Vijayakumar and has acted in all the films with Vijay at the beginning.

Then Vanitha’s marriage changed her track and she never came to the cinema side after that.

After the Big Boss show

When Vanitha Big Boss attended the 3rd season, her family also had a problem. He then left the show and got married.

That too ended up in trouble and he lived alone with his daughter. 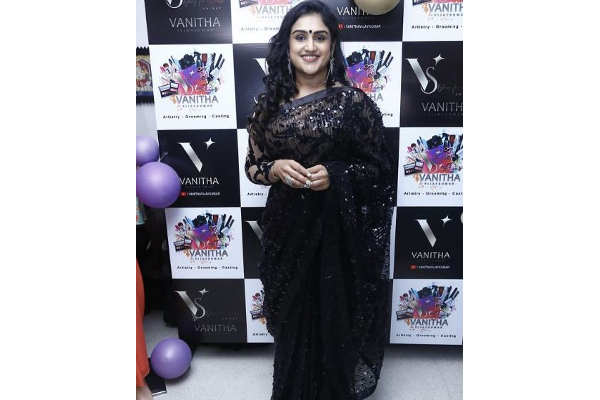 Despite the grief in her own life, Vanitha did not get tired and started working for the future. So he first opened a YouTube page and posted a lot of videos.

Next he opened a clothing store and focused on that business.