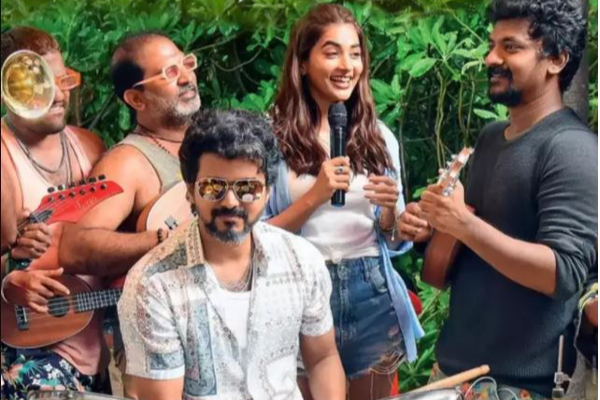 Vijay’s Beast is set to release on April 13.

Directed by Nelson, the story is about how Vijay saves a large mall from being captured by terrorists.

This was well revealed in the trailer released last April 2nd.

With the release date of the film approaching, the anticipation is getting higher and bookings are going fast everywhere.

With the release of Beast movie on April 13, Vijay has put on the next pooja today. Actress Rashmika will play the lead role in Vijay’s 66th film directed by Vamsi and produced by Dil Raju.

A photo taken during the pooja has been released today. 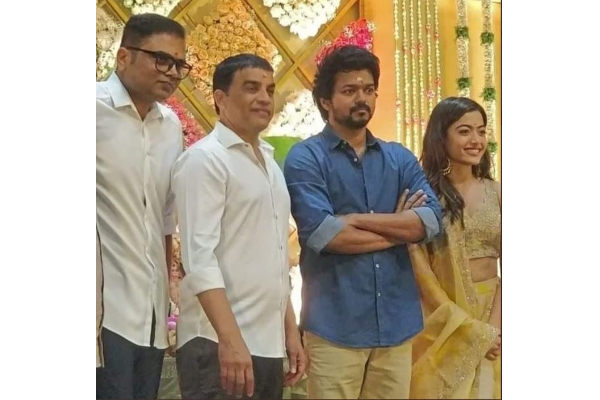