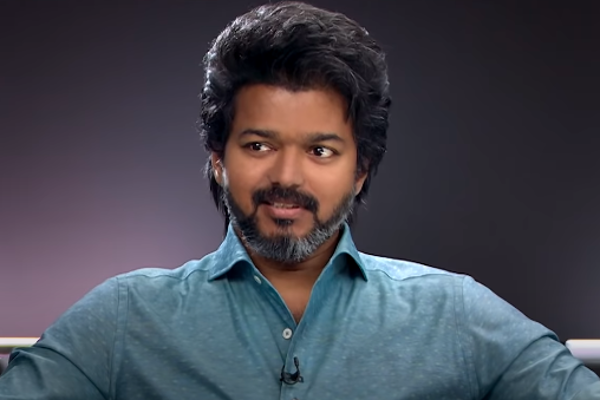 His interview has been aired on Sun TV today as a promotion for the movie Beast starring actor Vijay.

In it Nelson is the one who questions Vijay. Nelson asked when your son Sanjay would come to act.

“It’s INTEREST with him. My support will be if he wants to act. Some will come up with a story, I told him that. He told me to leave for 2 years.

Premam director Alphonse Putran came to tell the story. At first I thought it was just me. But it was only later that Sanjay was told. The story was good.

Boy next door roll. I wanted him to agree to act in it. But Sanjay did not accept it. Thus says Vijay.