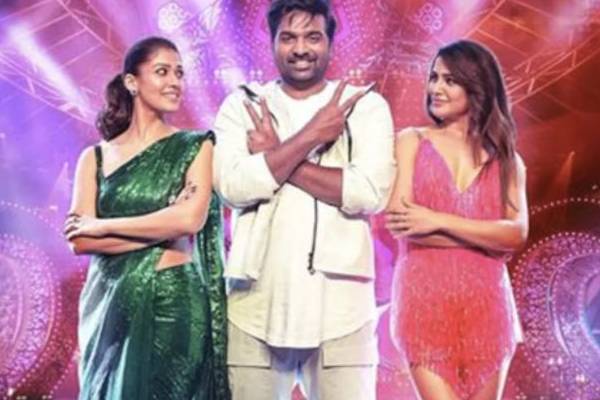 Vignesh Sivan is a film director who understands the pulse of Tamil cinema youth. Beyond the pictures, all the songs written by Vignesh Sivan are on the smash hit list.

Now he is directing a romantic movie with Vijay Sethupathi, Nayanthara and Samantha waiting for the vote.

The film was released on April 28.

While not a groundbreaking contribution to the genre, the film manages to entertain as well as inform.

Two weeks after the release of the film, Rs. Has collected over Rs 36 crore. The film is said to have good collections in the coming days as well.