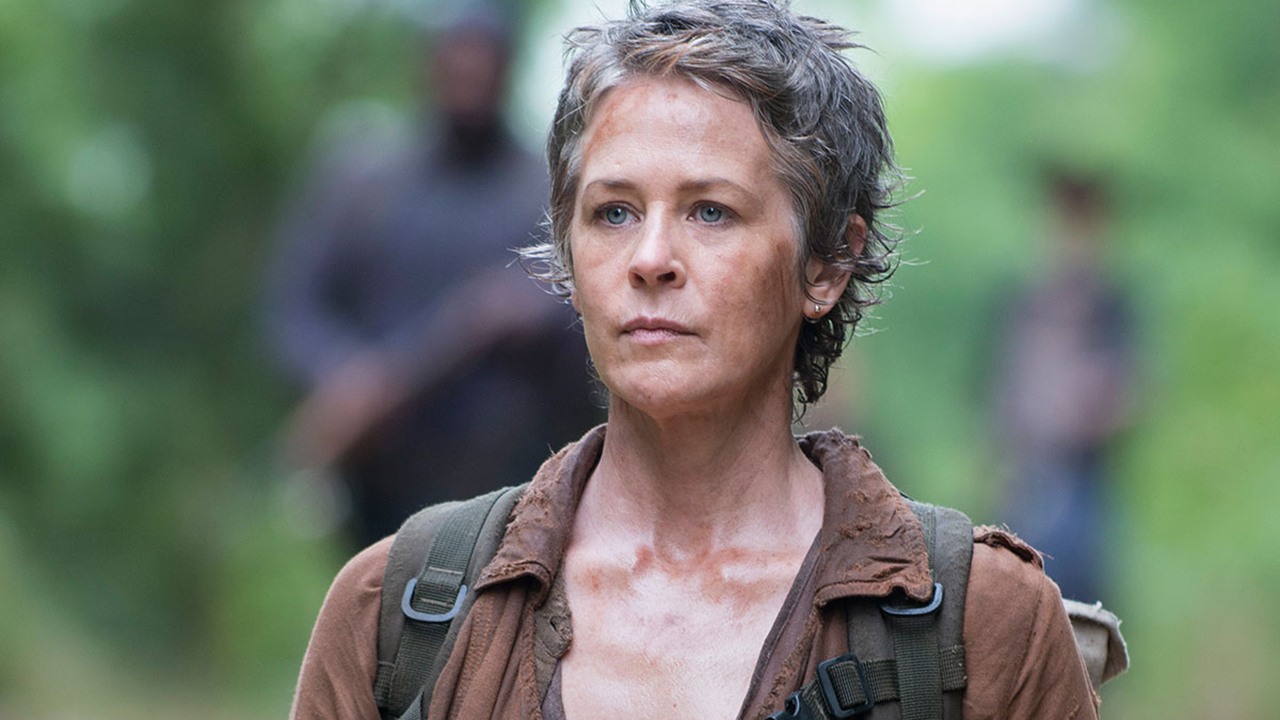 Carol – Daryl project, which fans have been eagerly waiting for, may be canceled

Melissa McBride will no longer appear in the Daryl-Carol Walking Dead spin-off. For the series, it was first announced in September 2020 that McBride and Norman Reedus will be starring. Reedus and McBride have long been praised for their characters’ screen chemistry, as the two actors who have now appeared since the original series’ first season.

AMC said in a statement, Melissa McBride has brought to life one of the most interesting, real, human and popular characters in the ‘The Walking Dead’ universe. Unfortunately, he will no longer be able to participate in the spin-off, which will shoot in Europe this summer and premiere next year, focusing on the characters Daryl Dixon and Carol Peletier. Moving to Europe has now become logistically untenable for Melissa. “We know fans will be disappointed with this news, but the ‘The Walking Dead’ universe continues to grow and expand in interesting ways, and we hope to see Carol again in the near future.”

The spin-off was co-created by Angela Kang, executive producer of The Walking Dead, and Scott Gimple, former showrunner and chief content officer of the The Walking Dead universe. Kang will also serve as showrunner for the spinoff. The series is scheduled to debut in 2023. The show is one of several Walking Dead shows currently running on AMC. Also on the way is the episodic anthology series Tales of the Walking Dead, along with a spin-off series focusing on Negan (Jeffrey Dean Morgan) and Maggie (Lauren Cohan).

Fear the Walking Dead has recently wrapped up its seventh season, while The Walking Dead has completed the second of three planned eight-episode episodes that will conclude the series. There’s also the long-running movie project starring Andrew Lincoln, who left “The Walking Dead” after nine seasons in 2018. The films were originally supposed to begin production shortly after Lincoln left the show but are now ramping up.