Was Nelson lifted from the film Leader-169? The incident that ravaged social media 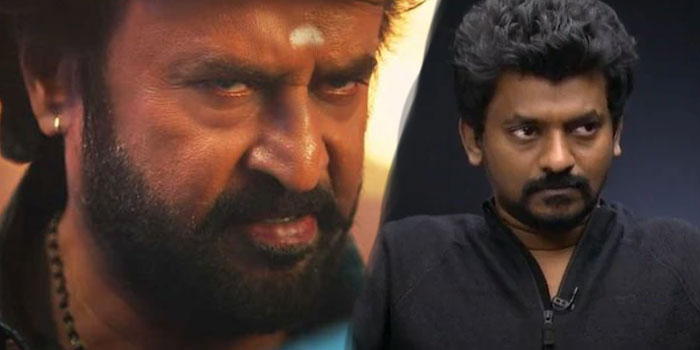 The Beast movie starring Vijay was released last week with huge anticipation. But many who have seen the film say that the film did not live up to expectations. Thus, the news about this film has been in the media since the day the film was released.

A new information is currently leaked in it. That is, while director Nelson was directing the Beast movie, superstar Rajinikanth also committed to direct his next film. The film is also being produced by Sun Pictures.

The official announcement was made by Sun Picture a few months ago. It came as a surprise to many that Nelson had grown to the point where he could run a superstar in a very short period of time. It also raised expectations for the Beast movie.

But Nelson’s Insufficient Time The Beast movie has been facing many negative reviews. And many are saying that the director’s screenplay lacks speed. It has been reported that Nelson is not going to direct Rajinikanth’s movie.

Rajinikanth, who has been giving opportunities to young directors recently, gave Nelson the opportunity to direct his next film. But he is said to be currently in consultation over the decision.

The widespread criticism of the Beast movie is said to be a major reason for this. Also Superstar Beast seems to be very disappointed watching the movie. This is why he has decided that Nelson should not direct his film.

The news about this also came out as a state citizen for a few days. To confirm that, Nelson had deleted information about the Leader 169 image on his Twitter page. But after a while he changed it back to the old way. Fans who saw this are currently confused.

Nelson also appears to have decided to remain silent until production management makes an official announcement. Overall the biggest opportunity available to Nelson by the Beast movie is now missed.

To clarify this confusion the celebrity company contacted Nelson on the phone and asked if you were in the leader picture. But Nelson has definitely confirmed that I’m just going to run.