What Happened to Ralph in The Flash? Did He Die? ‘The Flash‘ season 7 has been one hell of an emotional rollercoaster for fans of the show so far. The season wraps up the Mirrorverse arc with the defeat of the villainous Eva McCulloch/ Mirror Monarch. It also changes the status quo of Caitlin and her meta-human persona, Frost, and bids farewell to Cisco and the Wellses. At the same time, Team Flash navigates the Cosmic Forces and prepares to face greater threats.

Amidst all this, one fan-favorite character and vital member of Team Flash, Ralph Dibny/ Elongated Man (Hartley Sawyer), has been notably missing. If you are curious to find out about what happened to Ralph and whether he is alive, you have come to the right spot. Here’s everything you need to know about Ralph’s fate on ‘The Flash.’

What Happened to Ralph Dibny in The Flash?

Ralph Dibny is first introduced in the fourth episode of season 4 titled ‘Elongated Journey Into Night.’ Although he is mentioned once in the first season and in earlier episodes of season 4, he makes a full appearance for the first time in the aforementioned episode. A former detective of the CCPD and a meta-human, Ralph possesses the powers of elasticity and aids Team Flash in their fight against Clifford DeVoe/ Thinker and becomes an important member of the team. 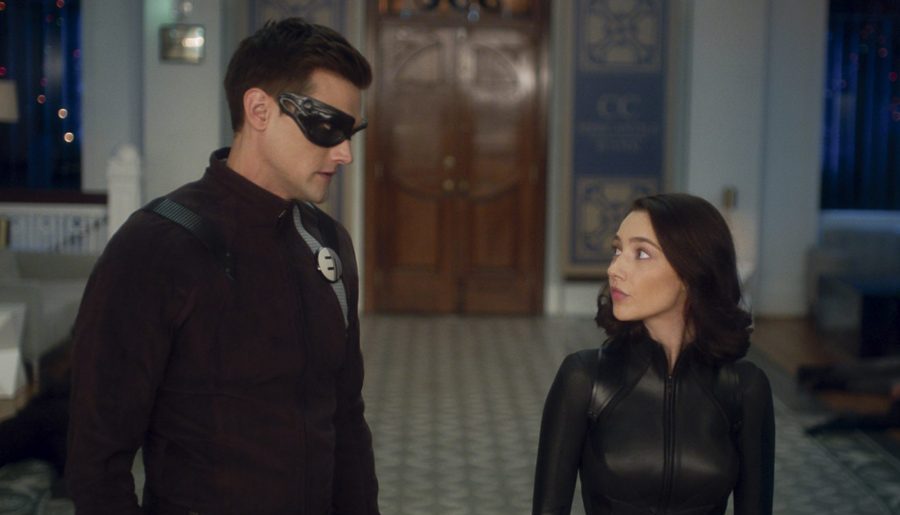 Ralph has a history of having near-death experiences on the show. He was previously dead in the Pre-Flashpoint timeline but was resurrected. He is also presumed dead after DeVoe tries to transfer his consciousness into Ralph’s body. Likewise, he dies in one of the 53 timelines created by Nora West-Allen and almost died after Ramsey Rosso/ Bloodwork absorbed his blood. Finally, he perished alongside most of the heroes of the earth during Crisis. At the end of the sixth season, Ralph and Sue go on the run after Eva frames the latter for a murder.

In the seventh season, it is revealed that while trying to get important evidence to clear Sue’s name Ralph got gravely injured in an explosion. He is brought to STAR Labs by Sue (in season 7 episode 3, titled ‘Mother’). While Ralph’s face gets badly burned and he can no longer maintain its composition, he survives. He later appears with a helmet covering his face as he is still recovering from the injuries. Ralph and Sue then leave Central City once again to fight other criminal organizations. 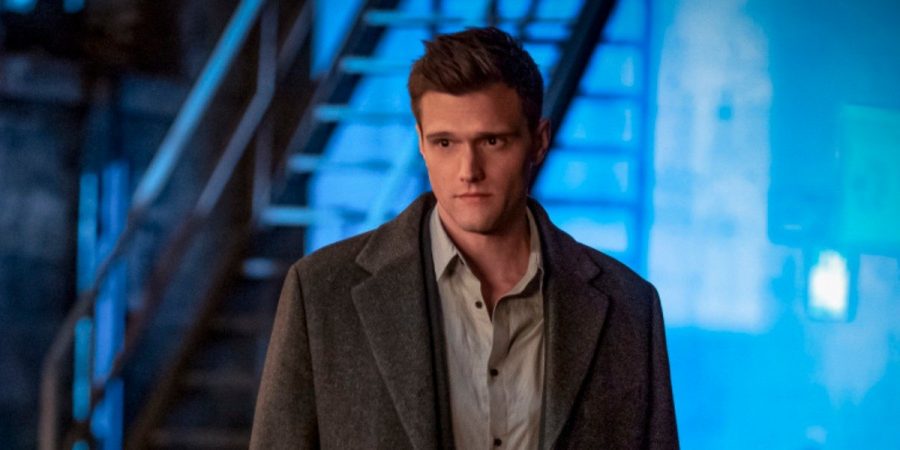 The decision to diminish Ralph’s role on the show was taken due to the firing of actor Hartley Sawyer who essayed the character from 2017-2020. Sawyer was removed from the show in light of certain racist and misogynistic comments he made through Twitter. Sawyer later issued an apology for his comments through an Instagram post.

The comments were made long before Sawyer joined the show’s cast. Still, the producers likely chose to distance themselves from the actor over fears of the emerging controversy negatively affecting the show’s image. In an interview with the EW, showrunner Eric Wallace confirmed that Ralph would only appear in a small capacity to wrap up his storyline. A stand-in portrays Ralph in his solitary season 7 appearance.

Wallace also suggested that the character might remain a part of the show. “Who knows what the future could bring. It is unknown. But I’m not saying by any means that it’s the end of the character; in fact, quite the opposite. We just don’t know when he will return or in what form he will return,” Wallace said. Therefore, even though the door is open for Ralph’s return, it likely won’t be happening anytime soon.

Read More: Does Iris Die in The Flash Season 7?