What Happened to Tim Rose on Barnwood Builders? Did He Leave The Show? The DIY network has spawned several brilliant home improvement shows that enjoy a significantly large viewer base. It is fun and soothing to watch a decrepit and derelict structure being transformed into an architectural marvel. ‘Barnwood Builders’ takes on the same concept while following a team of craftsmen from West Virginia as they recover and reconstruct old and almost demolished barns into modern living spaces. The knowledge and mastery of their profession set the stage for some of the most unbelievable transformations.

A regular on the show since season 1, Tim Rose has become quite a fan favorite reality star over the years. Known for being a humorous yet hard-working individual, Tim joined the team in the year 2006 and is now pretty experienced in his craft. With numerous speculations about his supposed exit from the show, fans are anxious to know if they will get to see this master craftsman on their TV screens again. So let’s find out, shall we?

What Happened to Tim Rose on Barnwood Builders?

Tim Rose has been on the roster of the show since season 1. A former Air Force aircraft mechanic, Tim appeared on the very first episode of the show and has since helped the team transform numerous barns into modern residences. A huge advocate for teamwork, Tim often mentioned how the team is always united in their efforts, and there is no single boss or director who takes charge outright. He is also known for his fun-loving ways, which goes a long way in winding the team down after a hard day’s work. 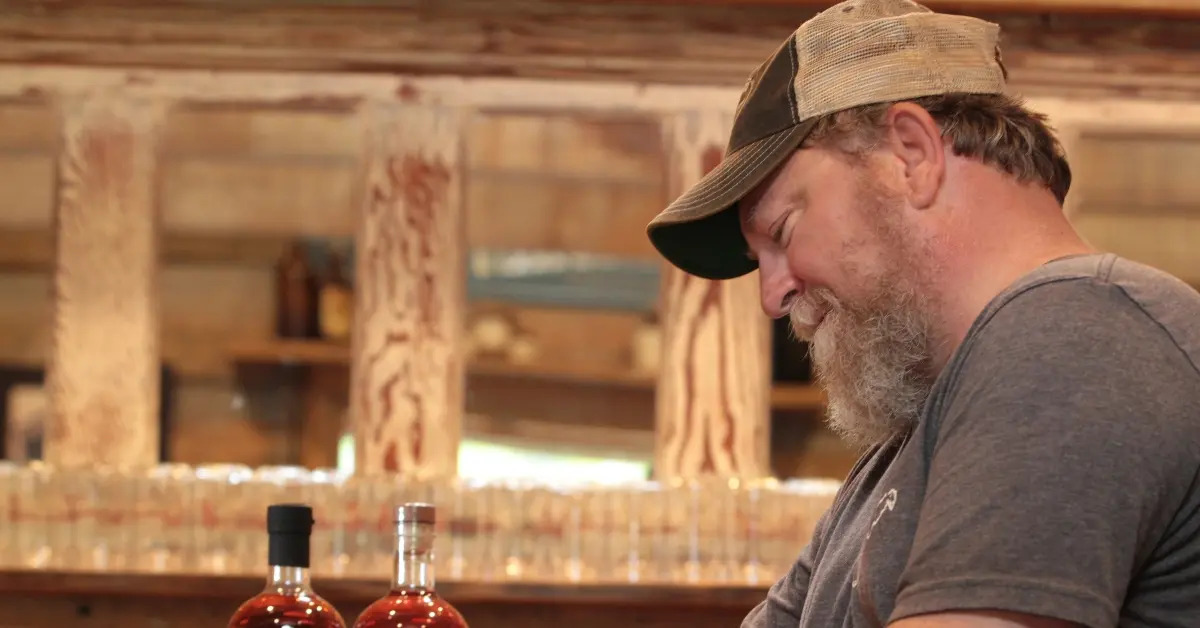 Ever since a young age, Tim was fond of the outdoors and country living, which still shows on his social media profile. Apart from being a builder, Tim is well versed in outdoor activities like hunting, trapping, and fishing. He can also cook up a delicious meal if he is required to. Moreover, Tim Rose is known as the “animal whisperer” as he is mostly the one to rescue and handle all sorts of wild and dangerous creatures the team encounters. Additionally, it was implied that he and Alex Webb were “mortal enemies” at one point in time. However, since then, the two have gotten rid of their rivalry and are now great friends.

Ever since Tim’s friend, Alex Webb, announced his departure from the show, there have been numerous speculations and rumors about Tim’s alleged exit. However, one must know that these speculations are unsubstantiated and should be taken with a grain of salt. As things stand at present, it does not look like Tim Rose is saying his goodbyes anytime soon.

Over the years, Tim has proved his ability to work efficiently even at such an advanced age. Moreover, neither Tim nor the producers have given any hint about the former’s alleged departure. Tim Rose has featured on every season of the show to date and can even be seen on the twelfth season, which is airing on the DIY Network at present. With no updates about his exit, we can safely assume that this outstanding craftsman will make a return if ‘Barnwood Builders’ is renewed for season 13.

Read More: What Happened to Johnny Jett on Barnwood Builders? Is He Alive?