What Happened to Zoya in The Family Man? Is She Dead or Alive?

‘The Family Man’ season 2 sees the eponymous seasoned intelligence agent Srikant Tiwari return to the field amidst fears of an assassination attempt on the country’s Prime Minister. Tiwari’s loyal team is glad to have him back at the helm as they delve into a deadly mission that pits them against dangerous new rebel forces as well as opportunistic old foes that have been waiting in the dark.

We see all of the usual TASC agents back in action, including Tiwari’s colleague, best friend, and funnyman JK, the efficient and tech-savvy Ajit, and even Milind, who returns after a close call with death in season 1. Conspicuously missing from the team is the enthusiastic new recruit from Lucknow, Zoya, who often partnered with Milind. Let’s see what happened to her.

What Happened to Zoya?

When we first see Zoya in season 2, she is at home, wheelchair-bound, as a result of the injuries she sustained in her mission in Delhi involving the Orion chemical factory. After being helplessly pinned by gunmen at the end of season 1 in the chemical factory that’s about to explode in a cloud of poisonous gas, we later learn that Zoya managed to escape alive. She also managed to pull her injured colleague Milind out of the factory and had the presence of mind to put on gas masks before driving off to get reinforcements.

However, she was too late and having breathed too much of the toxic fumes, lost consciousness whilst driving. Both she and Milind survived the car crash, with Milind rejoining the force after undergoing extensive therapy. However, Zoya seems to be wheelchair-bound and unable to rejoin the force. It is unclear whether her condition is due to the toxic fumes or the accident, but she has not completely lost the use of her legs as we see her briefly stand up. However, she complains of being dizzy whenever she stands and lives at home with her mother.

Is Zoya Dead or Alive?

Zoya is alive. After Milind visits her at home, where she is wheelchair-bound, we briefly see the ex-agent again under even sadder circumstances, soon after Milind is killed in action. It is especially heart-wrenching for Zoya as the two shared a special bond after she saved his life at the chemical factory. Zoya had even asked Milind to promise her that he wouldn’t die in the field. 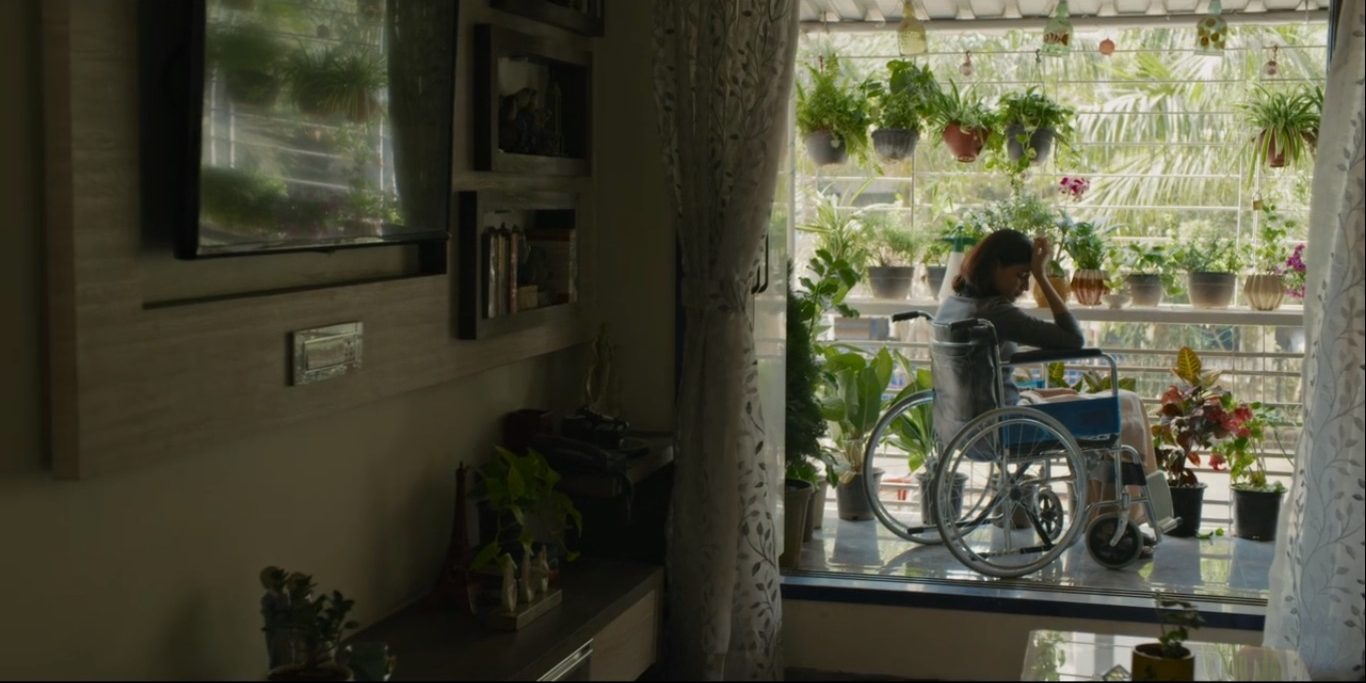 Though details of Zoya’s condition remain unknown, her demeanor and the hushed tones in which Tiwari and his team speak about her makes it clear that she is battling a chronic ailment and will most likely never be an agent again. Trying to put on a brave face for Milind, Zoya even says that she’s fine, though her expression betrays her. Hence, the young ex-agent from Lucknow is alive but is looking at a bleak future.