What James Bond movies are on TV this Christmas? 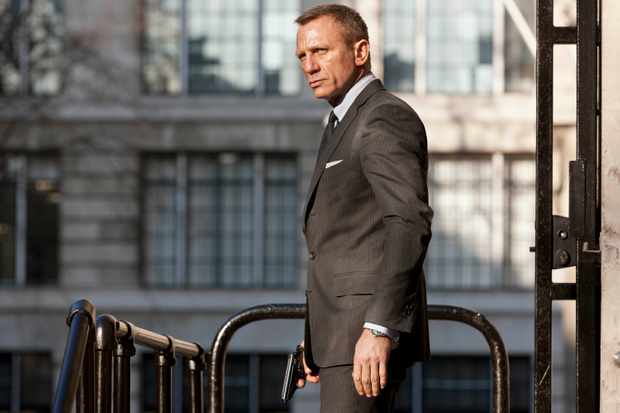 Christmas is a perfect time for rewatching classic films – and the James Bond movies very much fit into that bracket, with airings of the Bond flicks having become something of a festive tradition.

The iconic double agent might have had his big-screen return to duty postponed by the coronavirus this year, but fortunately the Christmas TV schedules do include a few 007 adventures from years gone by.

James Bond legend Sean Connery sadly passed away in 2020, and so it’s only fitting that his final official appearance as the double-0 agent is broadcast over the festive season. Released in 1971, Diamonds Are Forever saw 007 come up against his old foe Ernst Stavro Blofeld once again, with the iconic antagonist hatching a plot to steal diamonds such that he can build a space-based laser weapon.

The film is notable for a few reasons –  not least Shirley Bassey’s memorable theme song – and although it’s perhaps not remembered as one of the finest films in the Bond canon it’s still a lot of fun, and should make for ideal pre-Christmas viewing.

OK,  so this might not be an official EON production, but it still just about qualifies as a Bond movie – and indeed David Niven, who stars as 007 in the film, was Ian Fleming’s original preference to play the role before Connery had been cast.

The film follows an older version of Bond who has settled down with a child and enjoys playing the piano, as he is forced out of retirement to investigate the deaths and disappearances of international spies. The film affectionately pokes fun at the existing Bond films, and despite being on the end of some very negative reviews it’s always worth a watch.

Daniel Craig is set to step away from James Bond after the eventual release of No Time To Die in 2021, and when he departs this excellent film from 2012 will definitely be considered one of his best in the role.

Directed by Sam Mendes and immaculately shot by acclaimed cinematographer Roger Deakins, the film sees Bond come up against a memorable antagonist in Javier Bardem’s Raoul Silva, sees him wrestle with his past as he is forced to travel to his family home in Scotland, and perhaps best of all includes a tremendous turn from Judi Dench in her final role as M. It has just about everything a Bond fan could want!

If you’re after some more James Bond action, all 24 EON films are available to rent and buy on Amazon Prime Video, check here for our guide on how to watch the Bond films in order.