What We Do in the Shadows Gets New Season 3 Teaser 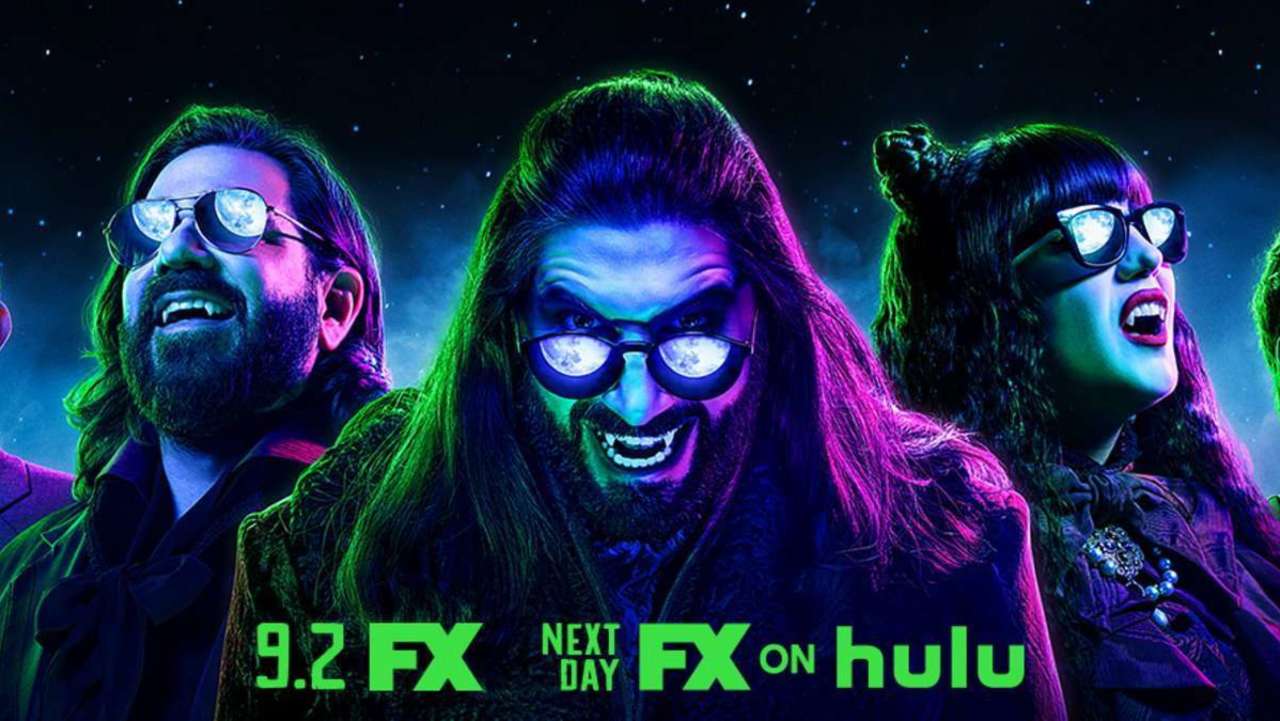 What We Do in the Shadows returns to FX for its third season in September and the cable network released a new teaser for the vampire comedy. The teaser sees Guillermo helping the four vampires he lives with sell some of the junk they’ve acquired over the centuries. Those items include an evil bucket and a “sex rock.” You can watch the full teaser below. The new season of What We Do in the Shadows will reckon with the revelations of the show’s second season finale, in which Guillermo lives up to his, until then, secret vampire-hunter lineage to defend his master.

In May 2020, FX announced it had renewed What We Do in the Shadows for its third season. The show averaged 3.2 million viewers per episode in its second season, growing its audience by 25% from its first season.

“We’re incredibly happy that critics and audiences are all in on Shadows,” FX original programming chief Nick Grad said in a press release at the time of the renewal. “Week in and week out, the producers, writers and our amazing cast continue to make one of the funniest and best comedy series on TV.”

What We Do in the Shadows returns on September 3rd on FX, with episodes again becoming available on Hulu the following day. Here’s the official summer of season three, from FX:

“What We Do in the Shadows, based on the feature film by Jemaine Clement and Taika Waititi, documents the nightly exploits of vampire roommates Nandor (Kayvan Novak), Nadja (Natasia Demetriou), Laszlo (Matt Berry) and Colin Robinson (Mark Proksch) as they navigate the modern world of Staten Island with the help of their human familiar, Guillermo (Harvey Guillén).

“After the shocking season two finale, we find the housemates in a panic about what to do with Guillermo after discovering that he is a vampire killer. This season, the vampires are elevated to a new level of power and will encounter the vampire from which all vampires have descended, a tempting Siren, gargoyles, werewolf kickball, Atlantic City casinos, wellness cults, ex-girlfriends, gyms and supernatural curiosities galore. Plus, Colin Robinson is turning 100. And Nandor, faced with his own eternal-life crisis, tries to inject his life with more meaning. Will he find love or is he destined to be an immortal bachelor with 37 ex-wives?”

What do you think of the new What We Do in the Shadows teaser? Let us know in the comments section.