Where Are Alianna DeFreeze’s Parents Now? 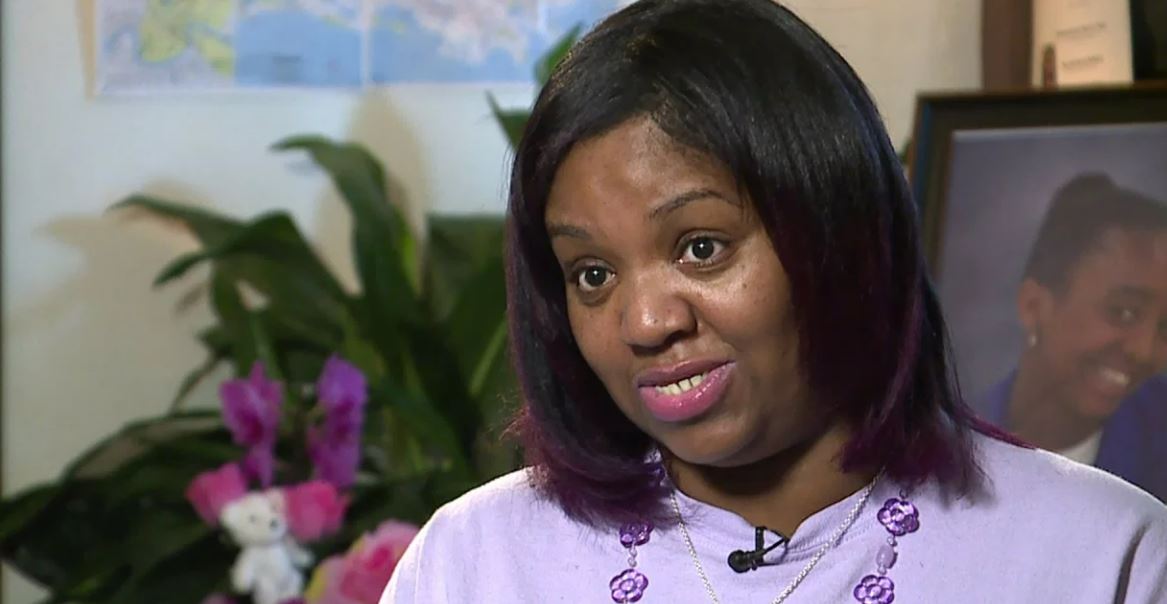 Investigation Discovery’s ‘See No Evil: The Girl on the Bus’ brings the viewers the tragic murder of 14-year-old Alianna DeFreeze. In January 2017, Christopher Whitaker kidnapped Alianna while she was on her way to school. He then proceeded to rape and brutally murder her in an abandoned building. Her death brought about a sea of change in the way schools dealt with unexcused absences from children, with Alianna’s parents being at the forefront of it. So, if you’re curious about where they might be now, we’ve got you covered.

Who Are Alianna DeFreeze’s Parents?

Alianna was born to Damon DeFreeze and Donnesha Cooper. The couple separated sometime after her birth but took care of Alianna together. Alianna was a seventh-grader at E Prep & Village Prep Woodland Hills in Cleveland, Ohio. She was diagnosed with a mental health condition that required daily medication. At the time, Alianna would use public transport to get to school, and January 26 was just like any other, with her mother walking her to the stop. But little did she know that it would be the last time she would see her daughter.

Just after Alianna got off the bus, she was kidnapped by Christopher Whitaker, a sex offender, who went on to take her to an abandoned house to rape her. She was beaten and stabbed to death with tools like a drill and a box cutter. Alianna’s body was found on January 29. Christopher was arrested on February 2, 2017, after DNA and fingerprint evidence left at the scene led to him. In 2018, he was convicted of Alianna’s rape and murder and sentenced to death.

Damon directly addressed Christopher in court and said, “You’re lucky I’m not the same person I was 25 years ago because there’s not enough police in here to stop me, and you need to know that.” Donnesha wept as she stated in court that she wouldn’t believe Christopher was remorseful until he suffered what her daughter went through. After Alianna’s death, a bill named after her was signed into law in January 2019. It would require schools to notify parents within two hours after the school starts if there is an unexcused absence; Alianna Alert went into effect in April 2019.

Where Are Alianna DeFreeze’s Parents Now?

Donnesha Cooper pushed for change after Alianna’s death. Both her and Alianna’s grandmother called for more school buses so that children could avoid public transportation. She also wanted more police presence on the streets. She hoped that Alianna’s death would lead to some changes in the way things went on. She said, “She (Alianna) really wanted to help people. And I think she’d be proud of the things that are being put into place to help other people so that no one else has to suffer.”

Donnesha was homeless shortly after Alianna’s death but then moved in with some relatives. Donnesha also has a son who would be about six years old today. She seems to be doing much better now, and from what we can tell, she still seems to live in Cleveland. Damon DeFreeze married WyTonya in 2012. After Alianna’s death, her family started the Alianna DeFreeze Let’s Make A Change Foundation to look out for children who face trouble with traveling to school every day. The couple still remembers Alianna fondly, posting regularly about her on social media. They live in Cleveland as well.

In 2019, Alianna’s parents filed a wrongful death lawsuit against the Cleveland Metropolitan School District, the school where she studied, and the City of Cleveland. They claimed that they were enrolled in a system where the school would notify them about Alianna’s absence if it ever happened. But on January 26, the family was not told about Alianna not showing up to school. The suit claimed that the city officials failed to monitor illegal activities happening on abandoned properties. In September 2020, the school won the lawsuit, making them not liable for Alianna’s death.