Where Are Jaycee Dugard’s Mother and Stepfather Now? 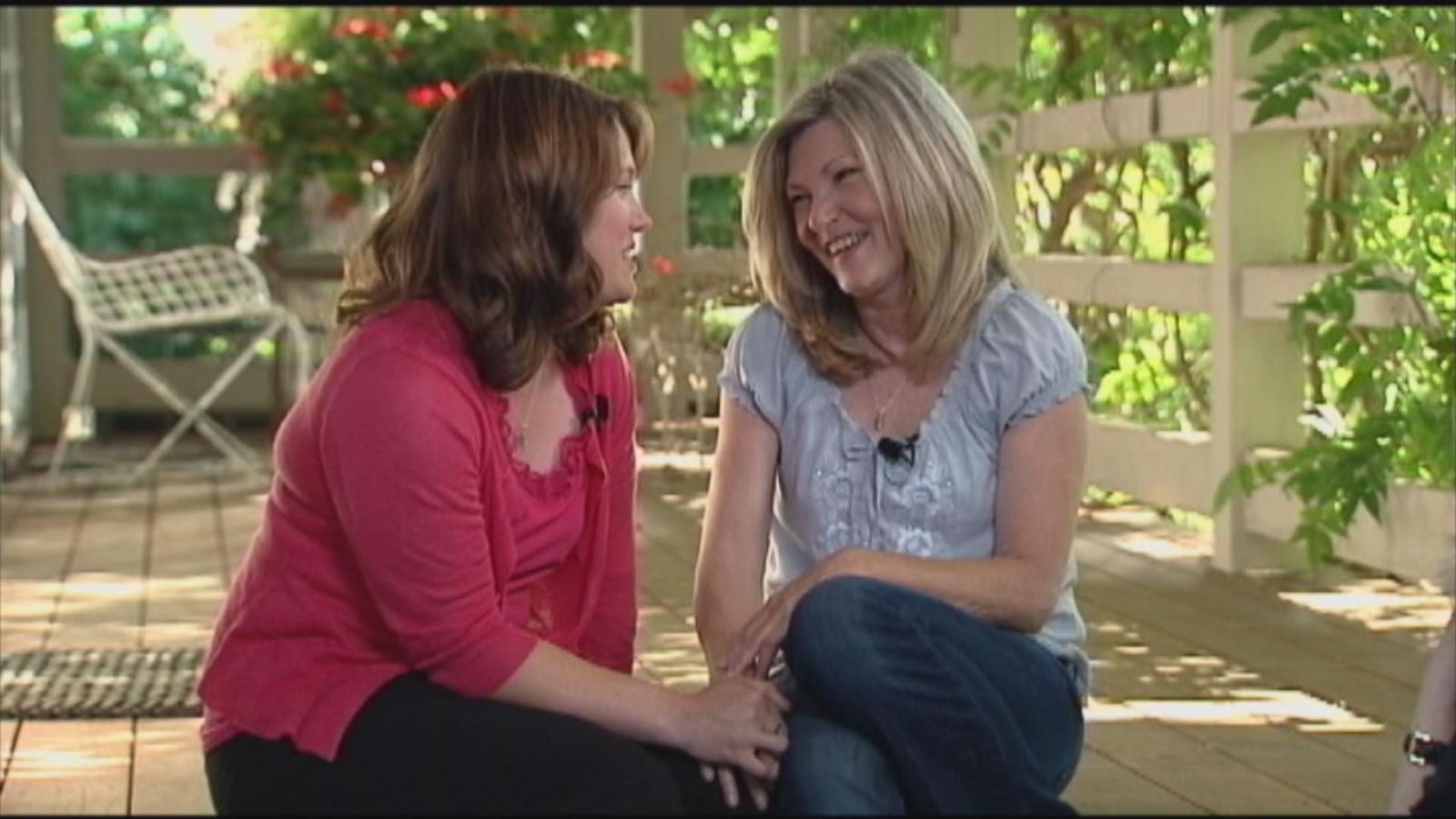 ‘Captive for 18 Years: the Jaycee Lee Story’ is a ‘Cutting Edge’ episode that examines the June 1991 kidnapping and imprisonment of then 11-year-old Jaycee Lee Dugard while she was on her way to school. In broad daylight, infamous sex offender Phillip Garrido and his wife, Nancy, seized the fifth-grader and bundled her into their car before driving off. But unfortunately, despite eyewitnesses, it took over 18 years before she was found and her assailants apprehended. So now, we can’t help but be curious about what her parents/guardians went through during this time. Let’s find out, shall we?

Who Are Jaycee Dugard’s Mother and Stepfather?

In the summer of 1991, Jaycee Lee Dugard resided with her mother, Terry Probyn, her stepfather, Carl Probyn, and her toddler half-sister, Shayna, in Meyers, California. Her biological father, Ken Slayton, did not know he had fathered Jaycee until after she was kidnapped. Furthermore, although she was close with her mother and sister, Jaycee felt as if Carl did not like her. After all, she’d spent a year with relatives “because he wanted alone time with” Terry. Then came that ominous June morning, where her mother left early for work, and Jaycee said goodbye to her stepfather seconds before being taken.

Carl stared in horror as his stepdaughter was seized near their house, but as soon as his initial shock wore off, he jumped on his bicycle and tried to give chase, but to no avail. He couldn’t keep up, let alone pass the car, so Jaycee vanished without a trace for 18 years. Once investigations into the matter began, Carl and Ken immediately became suspects. Many people thought that they could have had a role to play in Jaycee’s abduction, yet Ken was quickly cleared, especially considering how he didn’t even know he had a daughter. Carl subsequently passed several polygraphs, proving his innocence.

Where Are Jaycee Dugard’s Mother and Stepfather Now?

Terry and Carl Probyn divorced almost four years after Jaycee Lee Dugard vanished, and he has since claimed that one of the reasons for it was that Terry could never forgive him for not being able to save her little daughter. “Looking back, maybe I regret I did not give her more hugs. Terry’s family thought I was mean to her,” Carl stated after Jaycee was rescued. “I think they thought I was the reason Jaycee did not run away from the Garridos. But I can tell you now; I really cared for that girl.” He admits he’d given up all hope, yet he remains glad that Terry and her family have been able to reunite for good.

Terry Probyn, on the other hand, is just content to know that her daughter is safe and sound and that her perpetrators are behind bars. The fact that she hadn’t kissed Jaycee on that fateful day had haunted her for years, so now, she always remembers to do so whenever they meet up. “It’s a good lesson, you know?,” Terry told ABC News. “Take a minute for your kids. Do that extra thing that may be an inconvenience to you, but is important to them.” As for where they are now, it seems like Carl has retired and moved to Anderson, South Carolina, whereas Terry prefers to lead an extremely private life.