Where Are Robin and Jeremy Spielbauer’s Children Now? NBC’s ‘Dateline: The Pink Gun Mystery’ examines the baffling murder of Robin Bledsoe Spielbauer, whose cold body was discovered beside her parked vehicle on Helium Road, Amarillo, Texas, on April 8, 2014. From the get-go, detectives were on the right track by focusing on the love triangle she was a part of to solve this matter, but they spent two years looking at the wrong person. Thus, it was only in April 2016 that her former husband, Jeremy Spielbauer, was identified as her perpetrator and quickly arrested. So now, of course, we can’t help but wonder about their kids.

Who Are Robin and Jeremy Spielbauer’s Children?

Robin Bledsoe and Jeremy Spielbauer had met back in 2003, shortly after which Robin fell pregnant, and they decided to move in together. Wanting to be a proper family and always stay true to their love, the pair married in 2005, following the birth of their baby daughter. In a few more years, they joyfully welcomed their second and youngest child, another baby girl, into their lives. They named them Jaiden Spielbauer and Harley Spielbauer. As the years passed, though, their family started to crumble apart, and Jeremy left them to start afresh with Katie Phipps. 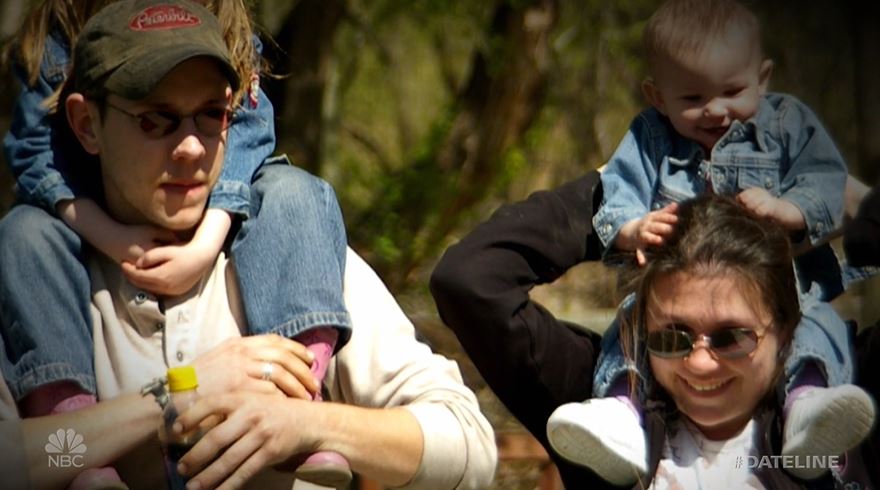 Despite the lengthy list of problems between the former couple, including their interpersonal relations, the lack of regular child support payments, and the visitation rules, it initially seemed like both Jaiden and Harley were happy and healthy thanks to the love and support provided by their parents. Yet, in 2014, their whole world turned upside down when they lost the primary figure of their lives, their doting and devoted mother, Robin. Then, in April 2016, they received another shock as their father was charged for slaying their mother. The girls hadn’t even reached their teens at the time.

Where Are Robin and Jeremy Spielbauer’s Children Now?

In the days that followed Jeremy Spielbauer’s apprehension, the family’s close community organized a music festival and bike run called Rockin’ 4 Robin in an attempt to benefit Jaiden Spielbauer and Harley Spielbauer’s education for as long as possible. Moreover, a fund under their names has also been set up at the Amarillo Community Federal Credit Union. As per reports, Robin was working two jobs because she wanted to provide the best for her girls, so her community is now simply trying its best to help.

From what we can tell, Jaiden and Harley Spielbauer, residing in Amarillo, Texas, are under the care of their maternal grandparents. The sisters are in school and, considering their close age, genuinely seem to enjoy each other’s company. After all, they’re the only actual constants they’ve ever known. The loss of both their biological parents, in one way or another, may hang over their heads like a dark cloud, but neither of them has let it take over their lives. Instead, the siblings appear to be content and like typical teenagers, which is all that matters for them right now.