Where Are Robin Spielbauer’s Parents Now? 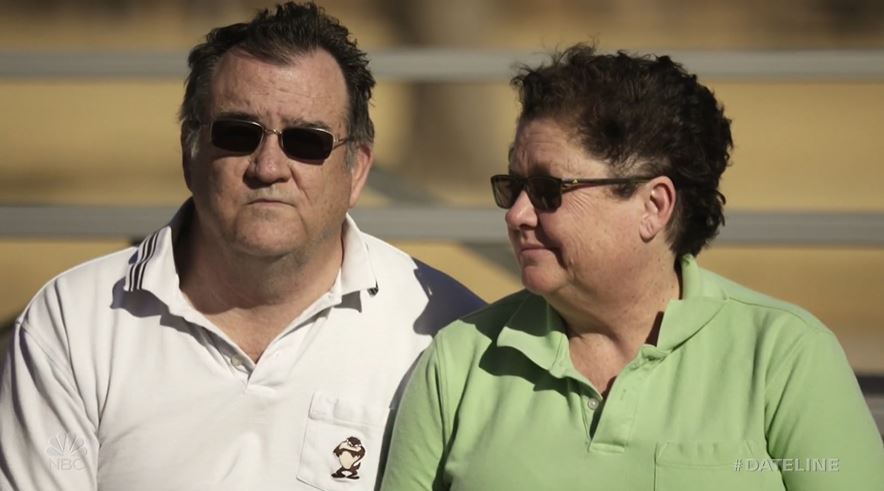 NBC’s ‘Dateline: The Pink Gun Mystery’ delves deep into the 2014 murder of Robin Bledsoe Spielbauer, a 32-year-old mother of two, who was found with blunt force trauma and a bullet wound to the back of her head on the side of an isolated road on April 8. It took over two years before her killer, her former husband, Jeremy David Spielbauer, was identified, and another two before he was convicted. But through it all, the individuals who’d kept on demanding justice for Robin were her parents. So now, if you’re curious to know more about them, we’ve got you covered.

Who Are Robin Spielbauer’s Parents?

Robin Spielbauer was born October 23, 1981, to Steve and Jackie Bledsoe at the Air Force Base in Altus, Oklahoma. From quite an early age, she and her sister, Brandy, seeing how their parents were mated to each other and their careers in the United States military, wanted the same kind of life for themselves. However, in Jackie’s own words, although Robin craved to be a stay-at-home mom, she leaned more towards the “bad boys.” In fact, it seemed like she loved the image they bestowed upon her over the “nice” and “clean-cut” guys like her father. 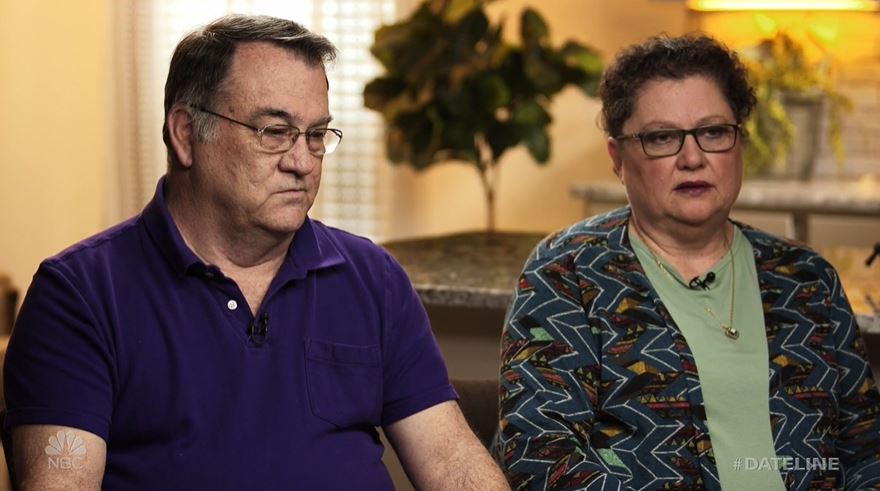 With that said, when the Bledoses learned about Robin’s relationship with Jeremy David Spielbauer, they were surprised by how quickly they moved but didn’t say too much because Robin was completely capable of making her own decisions and appeared happy. The fact that he’d once served in the Marine Corps, with combat time in Iraq and Afghanistan, didn’t seem to make a difference to them. They only cared about if their daughter was at peace and content, which, as the years passed, became evident not to be the case. So, when she moved back in with them, they welcomed her with open arms, only to lose her soon after.

Where Are Robin Spielbauer’s Parents Now?

When Jeremy Spielbauer stood trial for Robin’s murder in early 2018, both Jackie and Steve took to the stands to testify against him, describing how their daughter became annoyed or sad whenever she talked about her ex-husband. They further asserted that their tumultuous marriage had turned Robin into a different woman. Thus, when Jeremy was convicted and then sentenced, they breathed a sigh of relief, glad that justice was served. In the end, Jackie confessed that they’d forgiven him for the murder but not for the fact that he’d abandoned Robin’s remains.

“He’s gonna go where he did a wrong,” Steve said. “He ain’t gonna be able to do it to anyone else’s daughter.” Today, though, it looks like the married couple is attempting to move on while also caring for Robin’s daughters to the best of their abilities. The Bledsoes continue to live in Amarillo, Texas, where Jackie works as an independent rep for Tupperware. On the other hand, Steve seems to have retired following years of working as, at least, a mechanical assembler. They simply want Jeremy to stay behind bars now so that they can leave the past behind.