Where is Alianna DeFreeze’s Killer Now?

In January 2017, the sudden disappearance of a 14-year-old girl in Cleveland, Ohio, set off an intensive search. In a cruel twist of fate, she was found raped and murdered in an abandoned building three days later. Investigation Discovery’s ‘See No Evil: The Girl on the Bus’ chronicles the vicious slaying of Alianna DeFreeze and the capture of the person responsible – Christopher Whitaker. While he was promptly arrested and brought to justice, the brutality of the crime stayed with people forever. So, if you’re curious about what happened to Christopher in the wake of this crime, we’ve got you covered.

Who is Christopher Whitaker?

On January 26, 2017, Alianna was last seen just before 7 AM, exiting a local transit bus. She was supposed to go to school that day but never turned up. Her mother, Donnesha Cooper, only realized Alianna was missing when she didn’t return from school that evening. She immediately reported it to the police, and a search for her ensued. About three days later, on January 29, police officers assigned to search a few abandoned buildings in the area discovered Alianna’s body inside one of those buildings.

At a gruesome crime scene, the police noticed a trail of blood in the hallway leading into a bedroom. Inside, they found Alianna naked and in a pool of blood, wearing nothing but socks. She had several blunt-force injuries, puncture wounds, and stab wounds. She was assaulted so severely that one of her eyeballs was dislodged from its socket. Alianna had been raped as well. Her clothing was found strewn at the scene. An autopsy could not pinpoint the specific cause of death because of the sheer number of injuries and their severity. But DNA collected from Alianna’s body and at the scene led the police to Christopher Whitaker.

Christopher had a lengthy criminal history with traffic and theft charges dating back to 1998 (though the case was dismissed). In 2005, he was convicted of sexual battery and felonious assault against a woman. He knew her through friends and asked to use her bathroom, only to come out with a pair of scissors and went on to choke her. Later, the woman woke up with neck pain and noticed that her pants and underwear were taken off. She was raped and stabbed. For this, Christopher was sentenced to four years in prison and had to register as a sex offender. He was released from prison in 2009.

Security camera footage showed Christopher pacing up and down the street for about three hours before meeting Alianna at around 7 AM. He stopped her before following her down the street. In another video, Christopher was seen leading Alianna through a field in the direction of the building where she was eventually found. A witness also saw him grab Alianna on the street, but he didn’t report it because he was unsure how they were related.

Christopher took her into the abandoned house, raped and beat her with a bunch of tools that were later found at the scene. Things like a drill, a nut driver, a screwdriver, and a box cutter were used to stab and beat Alianna to death. Investigators believed that most of the wounds were inflicted in the dining room before he dragged her to the bedroom and tossed her there.

The wounds found on her were consistent with the tools found at the scene. Christopher initially denied being in the area, but as evidence against him mounted, he claimed that Alianna followed him voluntarily, took her clothes off, and offered himself to him. Christopher also claimed that she attacked him, but there was no evidence of that. He stated that he blacked out because he was high on cocaine and didn’t remember what happened.

Where is Christopher Whitaker Now?

Eventually, Christopher admitted to the crimes but maintained that he blacked out. He said in court, “I never wanted this to happen… I will not try to hide behind drugs or alcohol. I will not pretend or lie because it wouldn’t be fair to the family… If I could go back to that day in January, I’d change everything. But I can’t, so I have to live each day with the shame, hurt, and guilt.” 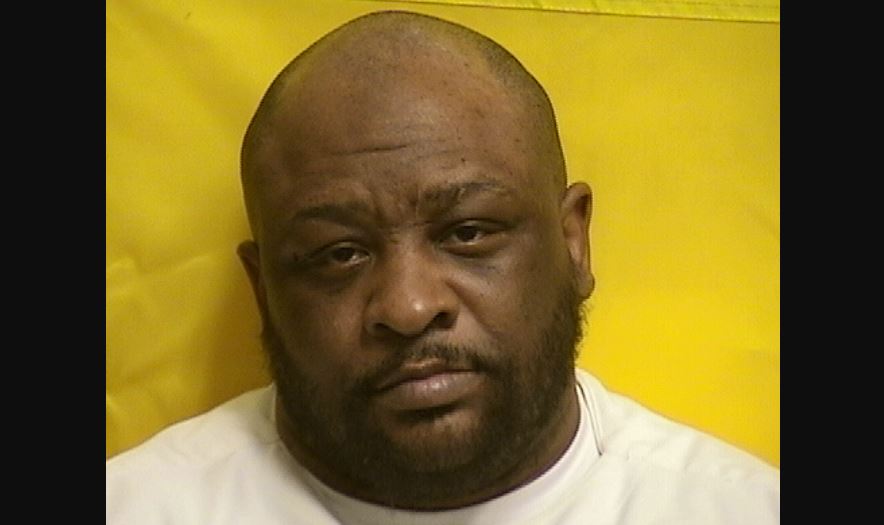 In February 2018, Christopher was convicted of 10 charges that included aggravated murder, rape, kidnapping, and abuse of a corpse. A jury unanimously recommended the death penalty, and in March 2018, a judge sentenced him to the same for the murder. Furthermore, Christopher also received a separate 48-year sentence for aggravated burglary, felonious assault, rape, and abuse of a corpse. As per prison records, Christopher remains on death row at Chillicothe Correctional Institution in Ohio.