Where Is Amaree Mckenstry-Hall Now?

Netflix’s ‘Audible’ is a haunting true story documentary film of a deaf student’s journey through his senior year at the Maryland School for the Deaf. The movie introduces Amaree Mckenstry-Hall, a gifted football player who is about to face a formidable opponent in his homecoming game. Navigating through the throes of high school, balancing romance, and dealing with a close friend’s death by suicide takes a toll on Amaree.

Despite all the personal struggles, the high school athlete tries his best to keep his focus on football. Executive produced by the deaf model, actor, and activist Nyle DiMarco, the film brilliantly utilizes sign language, and the silent yet expressive filmmaking is a thing of wonder. If you are interested to know where Amaree Mckenstry-Hall is today, we have got you covered.

Amaree Mckenstry-Hall was not deaf at birth. Instead, he was a healthy baby born to a loving family. However, tragedy was waiting around the corner, and when Amaree was two or three years old, he developed a severe case of meningitis. The illness left him on death’s door, and he even had a severe brain infection. Although Amaree managed to recover from the terrible disease, it permanently took away his ability to hear. 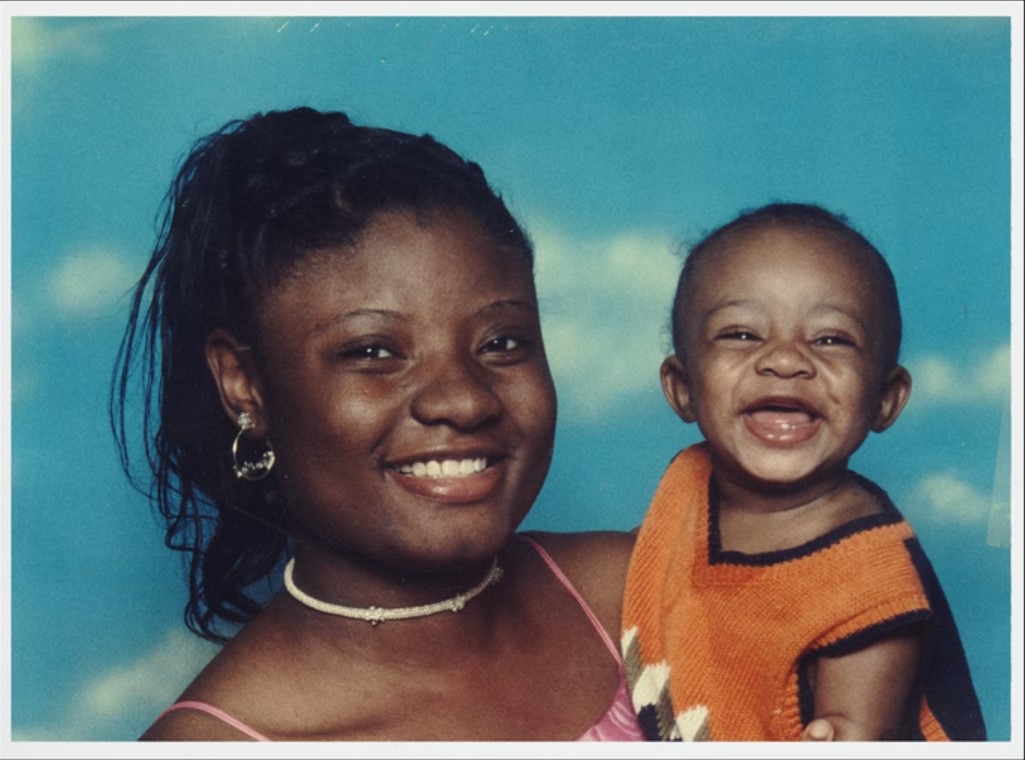 Amaree’s illness even spelled doom for the family as his father, Marvin, walked out on them. Marvin took up the life of a drug dealer and even got into trouble with the law before finally realizing his mistake and coming back home. Ever since the illness, Amaree has been left completely deaf. He can hear no sounds except vibrations or thuds.

Although he does have a Cochlear implant that helps in hearing, Amaree mentioned that he only uses it to listen to music. Growing up was a massive challenge for him and his parents as the young boy was the only deaf person in his family. Even though there was an initial gap in communication, Amaree’s parents adapted themselves to sign language, the only way to talk to their son effectively.

Amaree attended the Maryland School for the Deaf, where he met and befriended several people who would stay on to become his close friends. He always had a passion for football and got serious about it while in school. He attended regular football camps and was a crucial player in the school team. The movie explicitly portrays his football skills and how with him in the team, they managed to achieve a massive win streak.

Where Is Amaree Mckenstry-Hall Now?

Amaree Mckenstry-Hall got the excellent opportunity to share his story with the world in the movie ‘Audible.’ He revealed how he was picked for the role after telling the filmmakers about the loss of his friend Teddy. After being chosen for the movie, primary filming took place on the Maryland School for the Deaf campus, where camera crews followed the football player from August to November 2020. Amaree also mentioned how the movie had no script, and instead, he was filmed during his regular day-to-day activities.

You would be thrilled to know that Amaree graduated from the Maryland School for the Deaf in 2020 and was even selected as the Homecoming King. At present, Amaree lives in Indiana and is a student at the Community College of Baltimore County. He mentioned that he found the Covid-19 lockdown particularly challenging but has been feeling better since restrictions lifted.

Although Amaree’s Twitter profile picture shows him posing with his high school girlfriend, Lera Walkup, it is unknown if the two are still together. Moreover, from his father’s social media profile, it becomes clear that his parents are now separated. With Amaree now starting a new chapter in his life at CCBC, we hope success never eludes this inspirational personality in the coming future.