Where Is Black Summer Filmed?

Created by Karl Schaefer and John Hyams, ‘Black Summer’ is a gloomy and post-apocalyptic zombie horror series of uncanny appeal. Revamping the zombie-horror genre, the series follows Rose as she embarks upon a damning journey to reunite with her daughter as the world has been shaken by a zombie apocalypse. Rose must learn to adapt to this uncertain and grim dystopia to survive and move forward in her quest.

Set in the ‘Z Nation’ universe and unfolding across an unnamed suburban area, the gore and harrowing series borrows a good deal from previous genre installments but packs enough tissue-tearing thrill to engage genre fans. If you seek to identify the locations where the series is filmed, let us be your guide.

‘Black Summer’ is filmed in its entirety in Canada, especially in Alberta. Filming for the first season began in July 2018 and wrapped up by September of the same year. Filming for the second season began in early 2020, and following a delay incurred by the COVID-19 pandemic, production resumed from September 2020. Let us now take you to the specific locations where the series is filmed!

The show is entirely filmed in the Calgary Metropolitan Region in the Canadian province of Alberta. The crew films the show in and around the city of Calgary, often visiting smaller suburban areas in the region. Season 1 showcases several landmark locations from the city, as well as a few lesser-known ones. The third episode of the first season introduces the viewers to a spooky school. Queen Elizabeth High School, a public high school at 512 18 Street North West in Calgary, served as the titular school of the episode.

The penultimate sequence of the first season was filmed at the McMahon Stadium, a major football stadium located between the University of Calgary and downtown Calgary, at the intersection of University Drive and Crowchild Trail. The stadium was home to the 1988 Winter Olympics which was hosted by Canada.

The massacre at the season finale of the first season was also filmed in the city, at a landmark rodeo and exhibition center known as Calgary Stampede. The venue is located at 1410 Olympic Way South East in Stampede Park in the city. This venue hosts one of the world’s most spectacular rodeo competitions, a grand event that attracts over a million local tourists as well as those from abroad.

Additionally, the crew filmed some scenes under the iconic Calgary Tower, a treasured jewel amidst the skyline of the city. Located at 101 9 Avenue South West at the heart of downtown Calgary, the observation tower is a tourist hotspot you must visit if you ever happen to be in the city.

A major portion of the first season of the series was filmed in the tranquil and tiny township of Irricana situated in the southern region of the province. The pilot of the first season was mostly shot in and around the town, and the crew filmed several scenes on Pioneer Drive, McCulloch Crescent, and Madison Drive. Moreover, a few scenes from the fourth episode, including the one involving Lance, was filmed in the region. The fire station seen in the episode is situated at the intersection of 1st Avenue and 2nd Street. 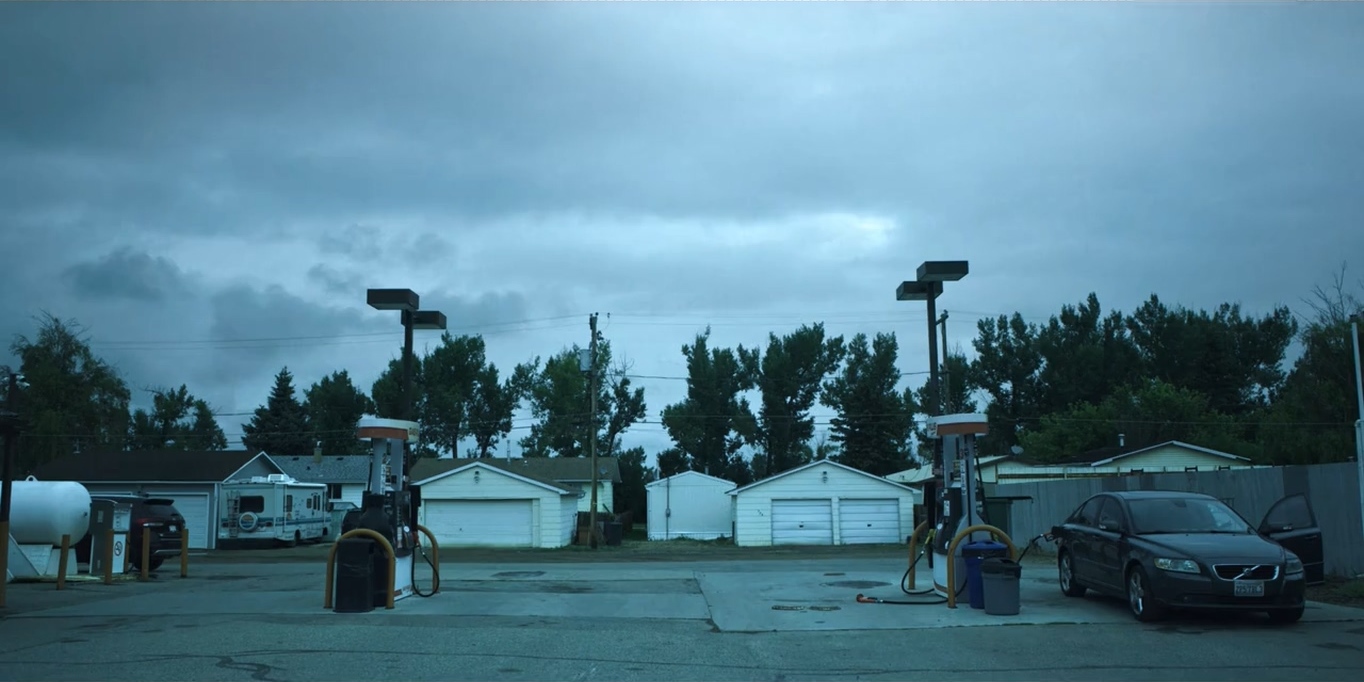 The crew also visited the small village of Beiseker, located in the Calgary Metropolitan Area, 70 kilometers northeast of the main city of Calgary. The car chase sequence from the second episode was filmed in the streets at and around the village.

The ending moments of the pilot episode show a glimpse of the River Avenue Bridge, a historic Pratt truss bridge situated over the Bow River in Cochrane surrounded by the Rocky View County of Alberta. This is the same bridge where a few sequences from the British crime drama series ‘Tin Star’ were filmed.

To film the second season, the crew went back to the same province of Alberta. Some sequences of the season were filmed in the small-town setting of High River, located 54 kilometers from the urban center of Calgary at the intersection of Alberta Highways 2 and 23. The crew filmed a major car chase scene at 1st Street South West in the township.