Where is Ciera Harp Now?

The death of a promising young rapper that was thought to be a result of self-defense soon turned out to be cold-blooded murder. Rahim Grant was killed by the mother of his child in 2017. A cellphone video recording blew the case wide open, eventually sealing the murderer’s fate. Investigation Discovery’s ‘Deadly Women: Tainted Love’ explores Rahim’s death at the hands of Ciera Harp as one of three heinous acts of violence that are featured on the show. So, are you wondering what happened to Rahim and where Ciera might be now? We’ve got you covered.

Who is Ciera Harp?

Ciera Harp was working as a nightclub promoter at 24-years-old when she met Rahim Grant. She was attracted to him, and after their meeting, Rahim hired her to promote his live shows and appearances. But right off the bat, things seemed off. On the show, it was stated that just two months after their meeting, Ciera spiked Rahim’s drink, after which they had sex. Ciera was pregnant and gave birth to a baby girl, with Rahim being the father. 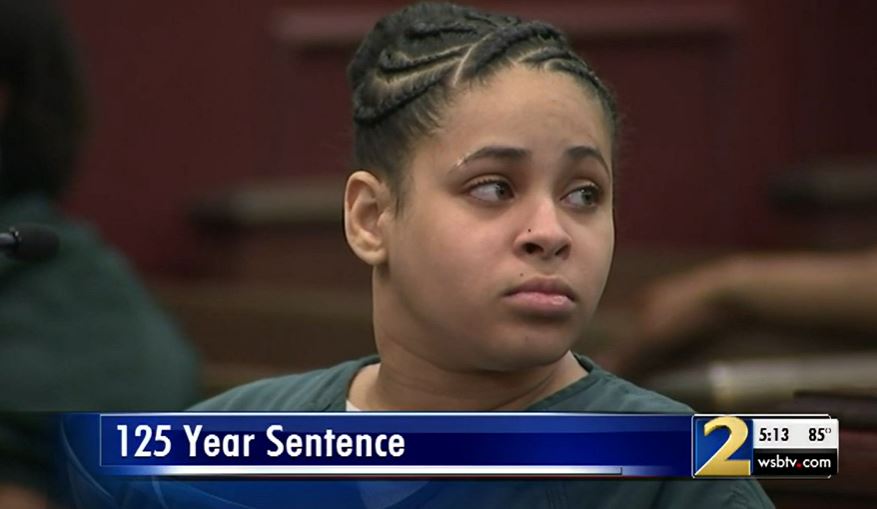 According to Rahim’s mother, Geraldine Grant Bryson, Ciera was obsessed with Rahim and had a tumultuous and volatile relationship with him. It all came to a head on December 29, 2017. Ciera had been living with Rahim and their daughter in his apartment in Clayton County, Georgia. On that night, Ciera went to their neighbor profusely bleeding, with her daughter in tow. The police were called, and Ciera told them that she had been attacked by Rahim, leading her to shoot and kill him in self-defense.

While the authorities leaned towards believing her story initially, there was a video recording on Rahim’s phone that proved that her claims of self-defense had no truth to them. It took the authorities weeks to get to that video evidence and what they saw was shocking, to say the least. On the night of the incident, the two of them had an argument after which Rahim started to record a video. In it, Rahim is seen saying that Ciera stabbed him. Through the next several minutes, Ciera turned the video off and on as the horror unfolded.

Ciera is heard screaming at Rahim, claiming he abused her for the past four years, while she shot Rahim multiple times in front of their daughter. Rahim is recorded warning her not to shoot because that would put her in prison but Ciera is heard screaming she didn’t care. In the video, Rahim begs for water and a chance to hug his daughter but to no avail. By the end of it, Ciera had shot Rahim seven times, killing him. It was stated on the show that to make it look like self-defense, she later inflicted stab wounds on herself. The video recording proved that she didn’t have any injuries prior to the shooting.

Where is Ciera Harp Now?

On May 22, 2019, 29-year-old Ciera Harp was found guilty of murdering Rahim Grant. She was convicted on five counts of aggravated assault and one count each of voluntary manslaughter and possession of a firearm during a crime. Ciera’s mother had harsh words for her daughter during her trial proceedings. She told the court that her daughter was a manipulative liar, going so far as to suggesting sterilizing her so that she couldn’t have any more children. 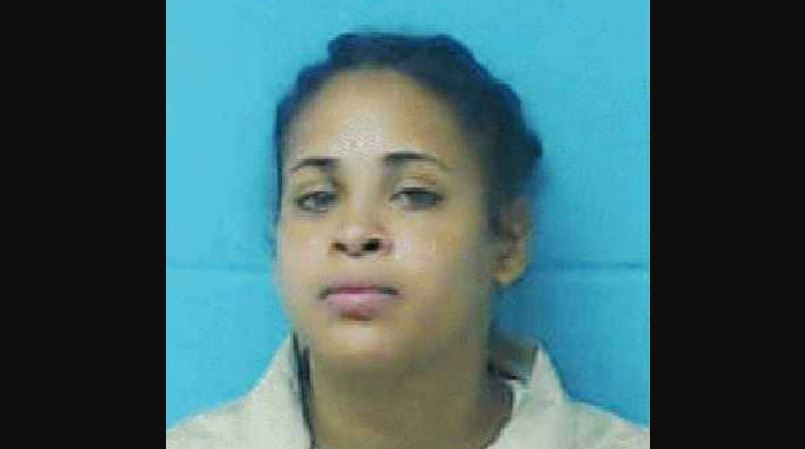 However, Ciera’s uncle painted a sympathetic picture of her, saying she had suffered physical, mental, and sexual abuse at a young age. Ciera apologized to Rahim’s mother while in court. She said, “I was not in my right state of mind. Had I not been drunk, it would have never happened. Mrs. Grant Bryson, I am truly, truly sorry.” In June 2019, Ciera was sentenced to a total of 125 years behind bars. As per prison records, she remains incarcerated at Pulaski State Prison in Hawkinsville, Georgia.