Where is Ian Bailey Now? Netflix’s ‘Sophie: A Murder in West Cork’ is a three-part documentary that follows the investigation into the death of French producer Sophie Toscan Du Plantier just outside her beautiful yet remote holiday home near Schull, Ireland. Although her murder transpired on December 23, 1996, it remains unsolved to this day; even after the prime suspect has been denounced in the court of public opinion. After all, the Irish authorities have never once put Ian Bailey on trial. So now that the matter has been open for nearly 25 years, let’s find out where he is today, shall we?

Who is Ian Bailey?

Manchester-born Ian Bailey is a former investigative journalist who forged an extraordinary reputation for himself in his 20s back in England. He was successful both in his professional and private life, having married his first wife quite early on. Unfortunately, when the latter crumbled apart within a few years, so did his career, leading him to move to West Cork in 1986. As time passed, he decided to try out the name “Eion” and started serving as a freelance journalist with local newspapers while also focusing on poetry to make a living. Ian even tried gardening and farm work. 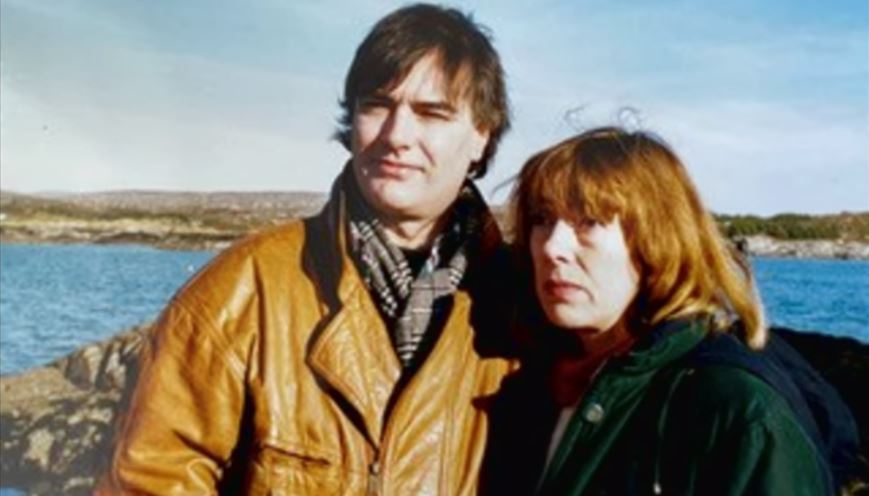 In the early 1990s, Ian began to live with his partner, Jules Thomas, in her home called The Prairie Cottage. But their alliance was marred by at least five different incidents of physical assault, some of which even resulted in Jules’ hospitalization. While they claimed that the events were needlessly fueled by alcohol consumption, officials have since stated that Ian tended to inflict harm on women, as per the Netflix documentary. A psychiatrist’s report also concluded that he was a narcissist, impulsive, egotistical, and self-obsessed, with a great need for recognition.

On December 23, 1996, Sophie Toscan du Plantier’s body was discovered at around 10 a.m., making the news at 2 o’clock in the afternoon. But as a journalist, Ian claimed that he was informed of the murder at 1:40 p.m. by Irish correspondent Eddie Cassidy. Eddie has since denied telling Ian her identity or nationality, but Ian already knew that. Besides, many witnesses have revealed that they were told Ian was reporting on a French woman’s homicide from 10.30 a.m. or 11 a.m. onwards. He also knew some details that officials had not released to the public. 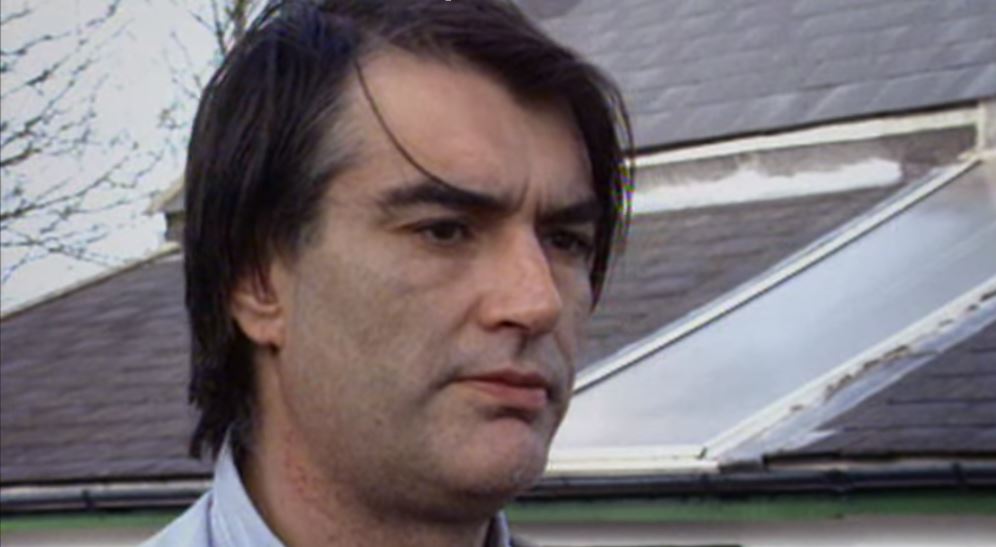 Moreover, although Ian insisted that he’d never met or been in touch with Sophie, numerous individuals close to the latter contradicted him. Plus, as if all this was not enough, he bore scratches on his hands and forearms as well as one on his temple in the days following the French television and film producer’s slaying. He attributed them to farming and Christmas tree-related work, but no one recalled seeing these injuries before the night of the 23rd. In the ensuing months, in a drunken state, Ian also confessed to killing Sophie to at least three people.

From rumors about him howling at the moon in the middle of the night and acting strange to him allegedly threatening those who gave statements against him, everything was brought to light when he filed and lost a libel case against six newspapers in 2003. His defense for all the declarations, though, was sarcasm, irony, and black humor. Ian lost another case, for his wrongful arrest, against the Gardaí, Minister for Justice, and Attorney General in 2015. Yet, despite all this, two arrests, and a European Arrest Warrant issued by the French authorities, he escaped charges until 2019. 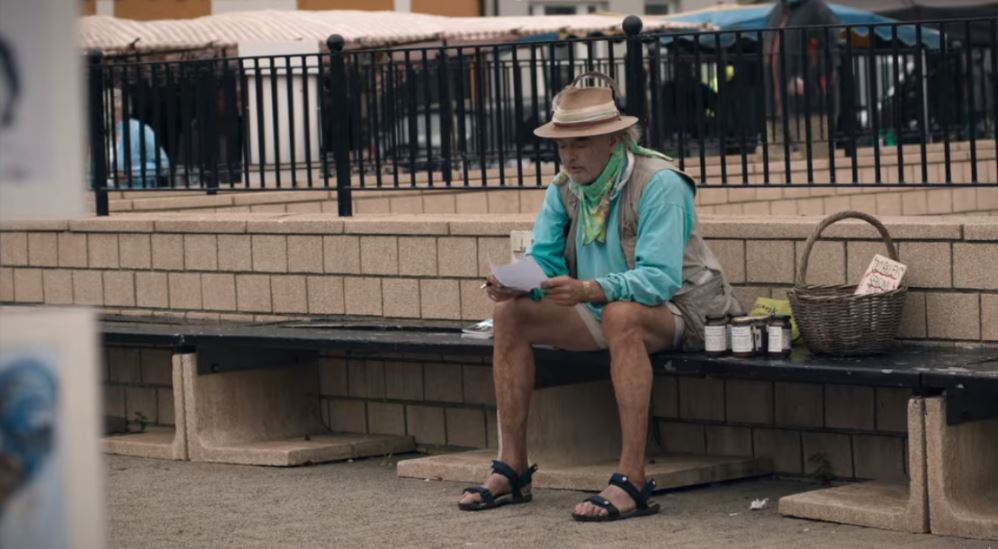 Local cops arrested Ian in Ireland in 2017 following the European warrant. But he successfully avoided extradition, and in 2018, a French court ruled that there were “sufficient grounds” for him to face trial without presence. Ian was convicted of voluntary homicide and sentenced to 25 years in jail in France on May 31, 2019, but Ireland’s High Court refused extradition as the country’s laws do not follow the same rules. There is no proof beyond a reasonable doubt that Ian is guilty, so he remains free. If he ever does find himself in France, he will be entitled to a retrial.

Where is Ian Bailey Now?

At the age of 64, Ian Bailey maintains his innocence. His life as a journalist is over, he alleges, due to the frenzy surrounding his name and this killing, yet he’s managed to continue residing in Cork. Not only has Ian released two poetry collections, ‘The West Cork Way’ and ‘A John Wayne State of Mind,’ but he’s also studied law at University College Cork. As Ian’s 30-year association with Jules Thomas came to an end earlier this year, though, he has now relocated from The Prairie Cottage. Well, we assume he has because Jules had given Ian until July to move out for good.

Read More: Where Is Daniel Toscan du Plantier Now? Is He Dead or Alive?