Where is Jaycee Dugard’s Sister Now? Directed by Nick London, ‘Cutting Edge: Captive for 18 Years: The Jaycee Lee Story,’ is a documentary that delves into the abduction of 11-year-old Jaycee Lee Dugard from outside her Meyers, California home in June 1991. Despite extensive searches by authorities and her family, the fifth-grader was held captive for nearly two decades by convicted sex offender Phillip Garrido and his wife, Nancy. It was a mere chance encounter in 2009 that led to her freedom. So now, if you, like us, are curious to know more about her family, especially her sister, we’ve got the details for you.

Who is Jaycee Dugard’s Sister?

Apart from her mother, the one Jaycee Dugard adored and loved the most in the world at the time of her abduction was her infant half-sister, Shayna Probyn. She was born in 1990, and it was due to the expanding family that Jaycee, her mother, and her stepfather relocated from Arcadia to Meyers, believing that the small town would provide them with a safer community. Unfortunately, though, all their hopes of a blended and happy family were snatched away from them the exact moment Jaycee was, and so, Shayna grew up as an only child. She didn’t have a sister until she was 19. 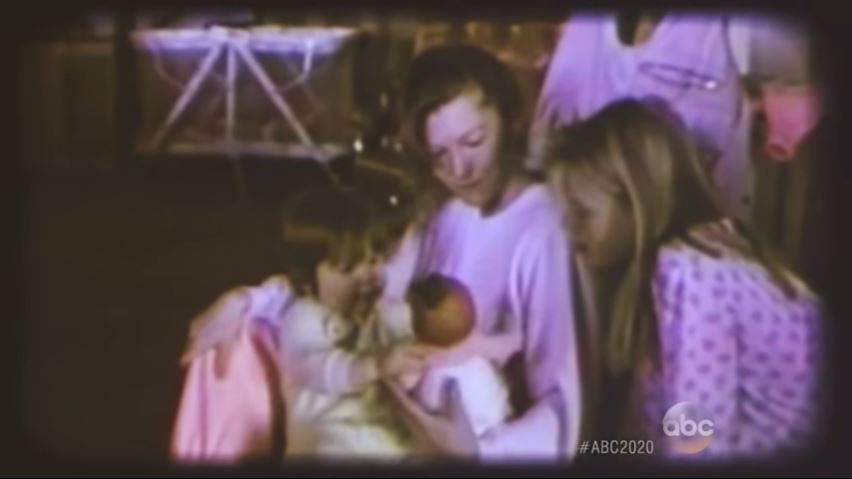 In 2009, when Jaycee reappeared and met her family, she and Shayna got on like two peas in a pod. Their sisterly bond, it seems, never really broke apart. We should mention that Jaycee has two other half-sisters from Ken Slayton, her biological father, who didn’t even know that he’d fathered her until she disappeared. However, from what we can tell, it doesn’t look like Jaycee has a significant relationship with any of them. Brittney and Sarrah Slayton are their names, and they’ve publicly asserted that they just want Jaycee to know that “we’re here for her,” whenever she’s ready.

Where is Jaycee Dugard’s Sister Now?

Following their reunion in 2009, Jaycee and the Probyns spent months in a top-secret location in Northern California to help her and the two girls she gave birth to in captivity adjust to everyday life. At the age of 19, her sister Shayna, a college student, refused to enter the public eye, but she replied to ABC News’ inquiries on her MySpace page, writing, “As of this moment…everything is going well. [Jaycee is] only 29. She has the rest of her life to live, and I have a lot of love to share with my sister and new nieces.” In fact, after bonding, Shayna taught Jaycee to drive within a year.

Furthermore, in 2011, when Jaycee’s assailants were being sentenced for their crimes, neither Shayna nor their survivor attended the court hearing. Yet, they did send letters to be read aloud, claiming that they didn’t want to spend another moment of their lives on these “monsters.” Shayna wrote that the Garridos robbed her of a childhood’s worth of bright memories of having and growing up with an elder sister, adding, “Satan will come for you.” But now, with everything as normal as it can be, she has her whole family by her side and is happy to be residing in Anderson, South Carolina.

Read More: Where Are Jaycee’s Mother and Stepfather Now?