Where Is Juliette Parker Now? Lifetime’s ‘Cradle Did Fall’ is based on the real-life case of Juliette Parker and her infamous plan to allegedly steal a newborn. Authorities allege that the free photography sessions she advertised through Facebook were a ploy to get close to her intended victims. In February 2020, Elysia Miller, a new mother in Washington, claimed to have gone through a terrifying ordeal when Juliette visited her home and reportedly offered her a drugged cupcake. Let’s find out more about Juliette Parker and where she is now, shall we?

Who Is Juliette Parker?

Juliette Parker was once married to her ex-husband Daniel Gaines, but the couple divorced in 2004. The couple had a son and a daughter, but post-divorce, the son lived with his father while Juliette was in charge of her daughter. Daniel did not have a good impression of his ex-wife, which became apparent when he said, “Juliette is a very clever cunning individual.  She’s fairly intelligent and she’s insanely manipulative.” Juliette even had a police record of being convicted of second-degree reckless burning in 2014 when she and her ex-boyfriend got injured while trying to dismantle a grenade. 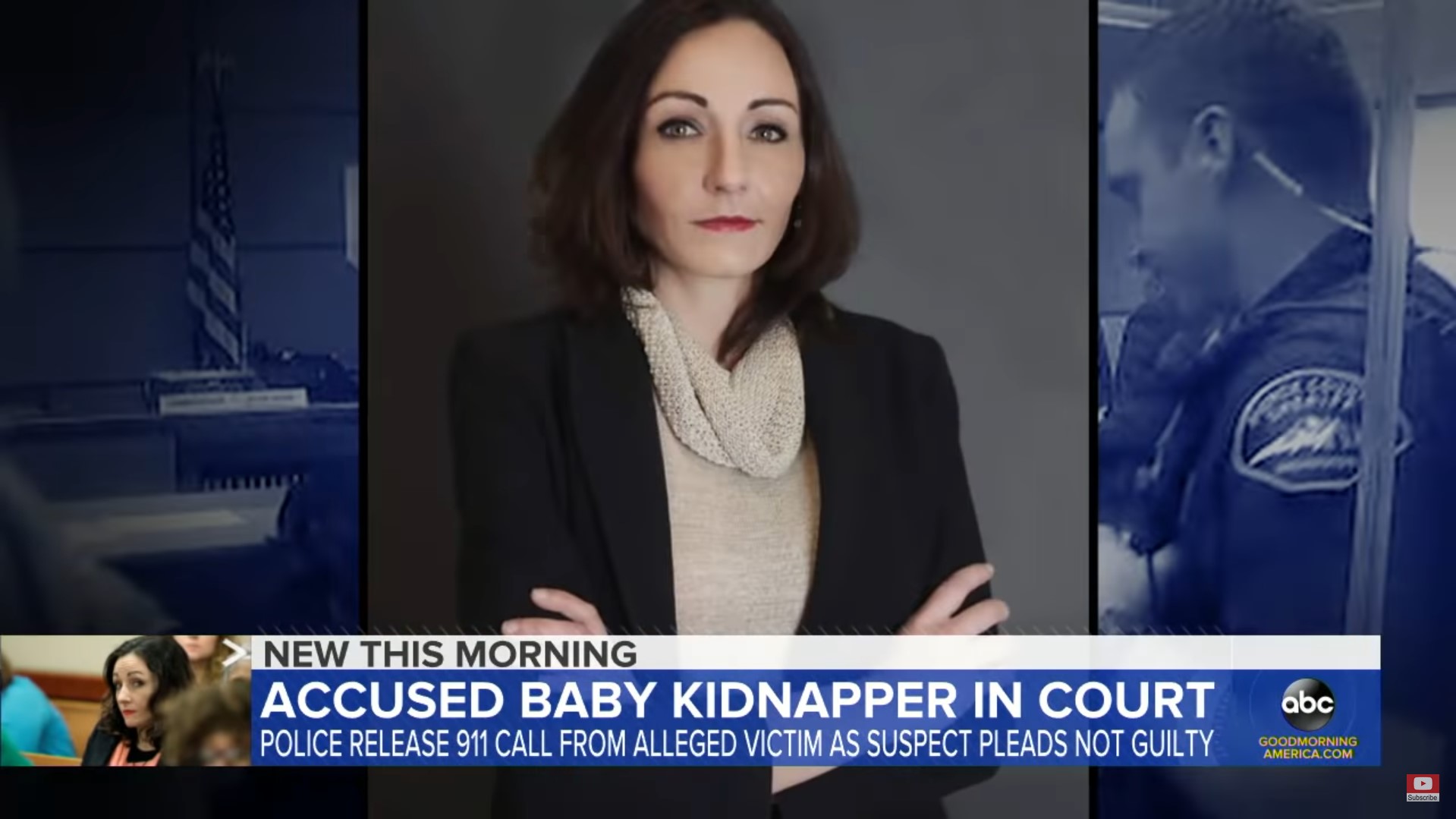 Before the events depicted in ‘Cradle Did Fall,’ Juliette Parker ran for the position of Mayor in Colorado Springs. While in Colorado Springs, she immersed herself in several professions, including social marketing and even starting an NGO that aimed to rehabilitate and shelter homeless people. However, she lost the election and moved back to Washington with her teenage daughter in 2019. Authorities learned that in November 2019, Juliette communicated with an ex-boyfriend, and they joked about kidnapping a baby. She also asked him where she could find the date rape drug (GHB) and told him she would marry him instantly if he found her a baby girl.

Authorities allege that Juliette Parker offered free photography sessions to put her kidnapping plan in motion. She advertised the sessions on Facebook and mentioned that it was only for babies less than 14 days old or mothers who were at least 37 weeks pregnant. Elysia Miller, a mother of a newborn, contacted Juliette asking for the service. Juliette visited Elysia’s house three times, with the first two times staying incident-free. However, during the third visit on February 5, 2020, Juliette brought along her teenage daughter and reportedly offered Elysia cupcakes. Immediately after consuming the cupcake, Elysia felt dizzy and was alarmed. She asked the duo to leave her house and later said she noticed them allegedly stealing the house keys and wiping their fingerprints off surfaces. Thankfully, Elysia had enough consciousness to call 911 and report the incident.

Where Is Juliette Parker Now?

Once the police arrived, they were able to get an accurate description of Juliette and her daughter from Elysia. Further testing also revealed that Elysia was drugged with GHB. The police claimed they had uncovered even more potential victims through their investigation and said that Juliette Parker operated under pseudonyms like Juliette Gains and Juliette Noel. Moreover, reports also say that several women contacted authorities to report their interactions with the photographer. Even more, evidence came to light with authorities discovering a text where Juliette’s daughter had allegedly suggested kidnapping an infant to Juliette’s ex-boyfriend. Additionally, another of Juliette’s ex-boyfriends from Colorado Springs also came forward and informed police that Juliette contacted him before the alleged kidnapping and told him that she had just given birth. 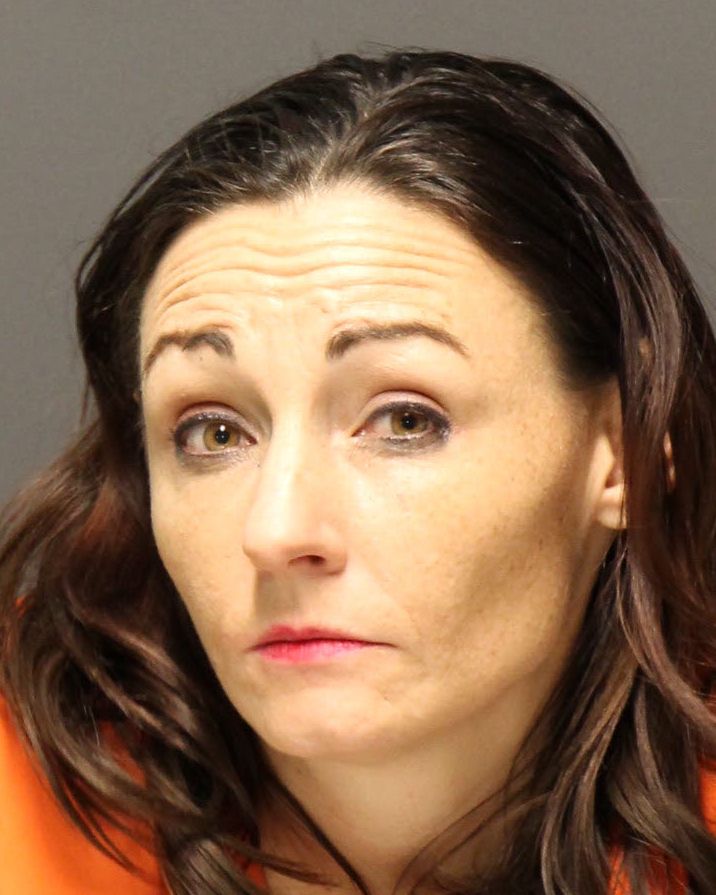 Armed with ample evidence, the police arrested Juliette and her daughter on February 14, 2020. She was charged with attempted second-degree kidnapping and second-degree assault. However, Juliette posted bail and walked free right after her arrest. Once in court, Juliette pleaded not guilty to both charges. Subsequently, the judge sent her to jail with a bail set at $150,000, which she posted. Presently, with her limited social media presence, it is hard to pinpoint the exact whereabouts of Juliette Parker. However, her LinkedIn page still lists her as the President & CEO of the NGO for the homeless. Furthermore, with no reports speaking about a possible conviction or acquittal, it seems like the courts are yet to decide on the case. Thus, as things stand now, it looks like Juliette Parker is out on bail and is awaiting a decision in her trial, while her daughter’s trial is being held separately in Juvenile Court.