Where Is Katie Coursey Now? 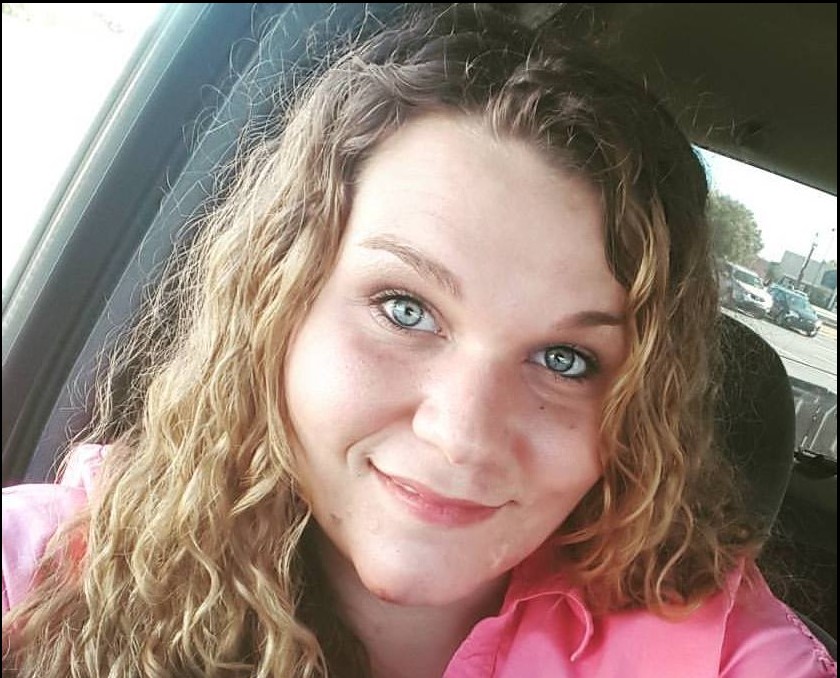 People always viewed Katie Coursey and Troymaine Johnson’s friendship as something special. The two shared a close bond and appeared almost inseparable in their friendship. However, their friendship soon grew into something romantic, sparking feelings of possessiveness and jealousy inside Katie. When Johnson was found frozen to death at a hunting camp in Upson County, Georgia, people were surprised to know that Katie was behind the horrendous act. Investigation Discovery’s ‘Deadly Women: Without Mercy’ takes the audience through this frightening murder and shows how the police cracked the case. Let’s find out more about Katie Coursey and where she is today, shall we?

Who Is Katie Coursey?

Katie Coursey and Troymaine Johnson struck up a relation after connecting over their shared love for hip-hop music. When Katie met Johnson, he already had paraplegia. Reports claimed that both of his legs were paralyzed, and he only had partial use of one hand, which rendered him completely immobile. However, Johnson did not let his disability get to him and instead kept himself enthusiastic through his passion for hip-hop and rap music. 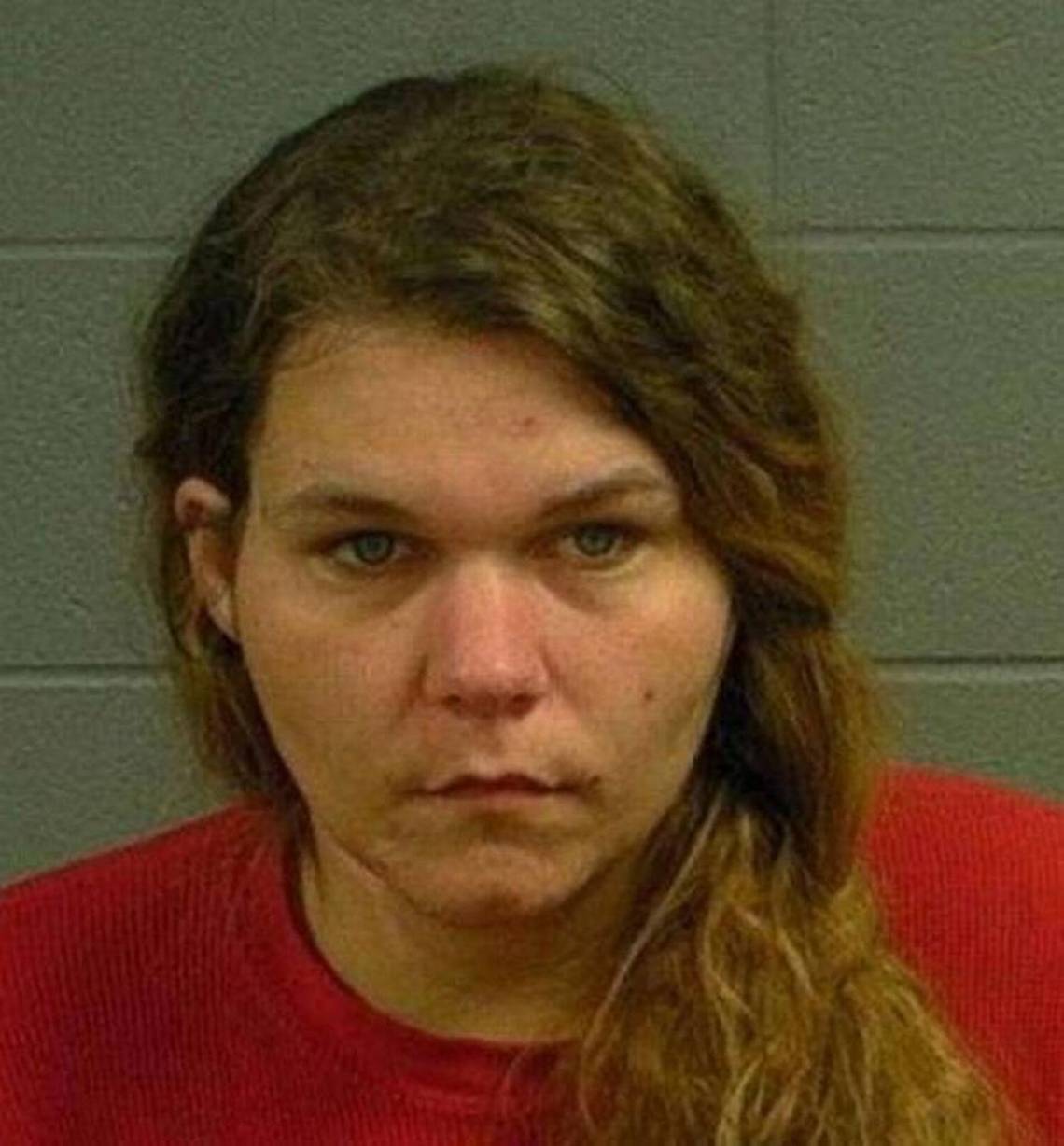 Soon after, Katie and Johnson developed a close friendly bond. However, the friendship gave way to romantic feelings, and the two got into a relationship. However, the relationship made Katie overly possessive. She was also distrusting of Johnson and often blamed him for being unfaithful. During the time of Johnson’s murder, it was reported that he and Katie had already broken up. Johnson vanished after being last seen on March 14, 2017.

It was strange for a person with paraplegia to disappear so abruptly, and yet, every single search turned up empty. The police faced a couple of baffling days before they received an alarming call from Katie’s brother and sister-in-law, who claimed that Katie had confessed to leaving her ex-boyfriend out in the wild. A search party was soon organized, and on March 17, Johnson’s body was finally located at a hunting camp located off Triune Mill Road.

When the police came across his body, Johnson had already died of hypothermia. The main gate of the hunting camp was found to be bashed through, and investigators found traces of red paint on the gate, which was later confirmed to have come from Katie’s vehicle. Through their investigation, the police found out that Katie had taken Johnson out on March 14 for a possible visit to the store. Johnson’s wheelchair, however, was left back at his house.

Instead of going to where they were supposed to, Katie took Johnson to the hunting camp and left him out in the open. With freezing temperatures and his inability to move, Johnson could not survive and died of hypothermia. Although Katie’s motive for killing her ex-boyfriend was unknown, it is believed that she had a change of heart as two days later, she confessed her crime to her brother and sister-in-law, who subsequently informed the police.

Where Is Katie Coursey Now? 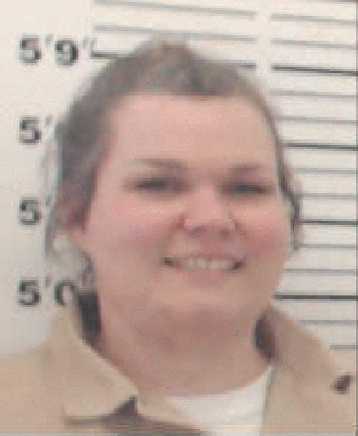 Once arrested, Katie Coursey was charged with Johnson’s murder and an additional felony charge for neglecting a disabled adult. It was later discovered that Katie went on a drug spree, and was already under the effect of substances when she left Johnson out in the cold. Once produced in court, Katie did not put up a defense and instead chose to plead guilty to Johnson’s murder. Based on her guilty plea, she was sentenced to life in prison in 2017. At present, Katie is serving her life sentence at the Pulaski State Prison in Hawkinsville, Georgia.