Where is Lisa Harnum’s Mom Now? 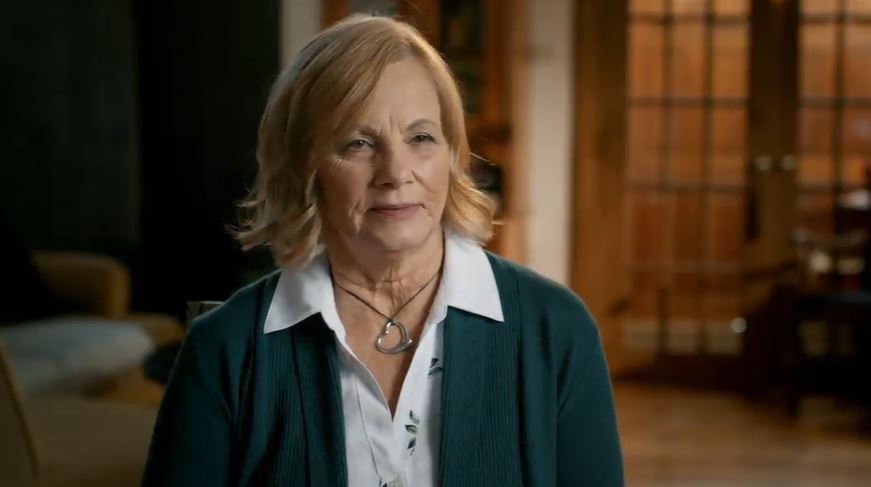 Investigation Discovery’s ‘Web of Lies: Never Let Her Go’ probes the tragic death of Lisa Harnum. Her fiance Simon Gittany was convicted of her murder in 2013. Throughout their relationship, Lisa had to endure abuse and his controlling behavior toward her. Just when she had decided that she wanted out of the relationship, it all came crashing down on her, leading to her death. On the show, Lisa’s mother Joan talks about her daughter’s life and recounts the final few months of Lisa and Simon’s relationship. Wondering where she might be now? Here’s everything we know!

Who is Lisa Harnum’s Mother?

Joan Harnum had two children – Jason, who was the older one, and Lisa, the younger one. Joan was a single mother, and growing up, the three of them were very close. Joan remembered how Lisa would tell her everything that was going on in her life when she was younger. Lisa had moved from Canada to Sydney, Australia, in 2005. It was where she had met Simon a few years later. He initially was her roommate before they started dating and had eventually gotten engaged. 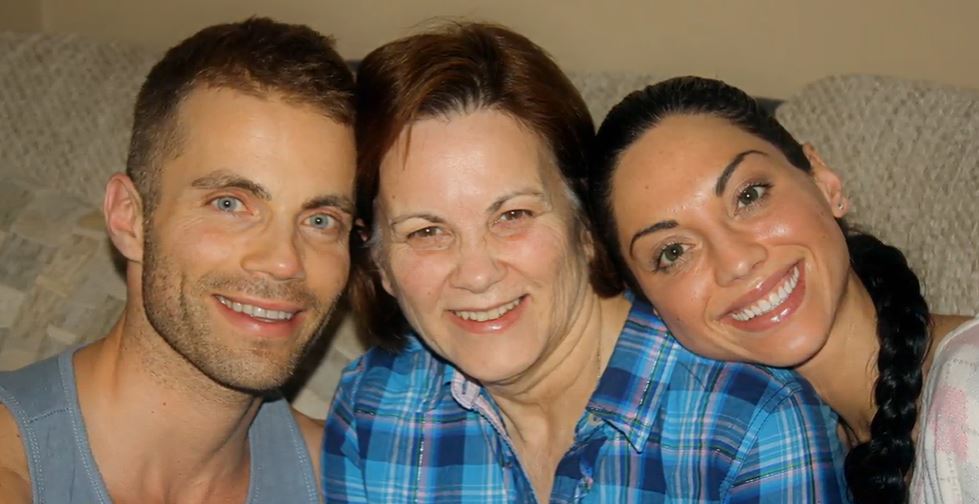 But Joan was concerned with Lisa’s relationship and Simon’s controlling behavior. Whenever Lisa visited her, she noticed that her daughter’s clothing style had changed and that she was constantly on the phone, with Simon checking in on her all the time. Later, Joan’s conversations with Lisa over messages oscillated between her expressing happiness with the relationship and bringing up the abusive part of it. Joan said, “I know every parent goes through this: when do I step in and say, ‘I know you’re not a little person anymore, but I think you need help?’ I always said to her, ‘If anything happens, just grab your bag and get the hell out. And then call me right away.’”

Once Lisa discovered that Simon had been monitoring her every move through software installed on her computer and phone and cameras inside the house, Lisa knew she had to get out of the relationship. On July 30, 2011, Lisa called her mother and told her that if anything happened to her, she was to get in touch with her friend Michelle Hammond. That was the last time they would ever speak because on the very same morning, Lisa fell off the balcony of the home, which she and Simon shared. In November 2013, Simon was convicted of throwing Lisa off the balcony and was sentenced to up to 26 years in prison.

Where is Lisa Harnum’s Mom Now?

Joan and her family had traveled to New South Wales, Australia, to witness the trial. After the verdict, she stated, “There are no winners in this case. Two families have had their lives dramatically changed forever. We will always mourn the loss of our beautiful Lisa Cecilia and are working towards making her legacy a powerful wake-up call to young women.” In the aftermath of Lisa’s death, the Lisa Harnum Foundation was set up to help people who were affected by domestic violence. It was founded by Aileen Mountifield in Sydney. Lisa also looked forward to starting one of the foundation’s branches in Canada.

From what we can tell, Joan still seems to be living in Canada. She wished for others to learn from her experiences. She said, “Pay attention. If you see changes – like they’re dressing differently or losing contact with their friends – you’ve got to start asking the right questions. And if you really think it’s that bad. Step in. That’s the message we’re trying to get out there. It’s never too late to interfere.’’