Where Is Little Birds Filmed? In turn, Lucy is plunged into the vortex of an alluring underworld of colorful intrigue. The series has been well-received by critics and audiences for its out-of-time eccentricities and commendable acting by a culturally diverse cast. If you seek to know the locations where the series is shot, let us be your guide.

‘Little Birds’ is filmed in its entirety in the UK and Spain, especially in Tarifa. Filming for the first season commenced in March 2019 and wrapped up by June 2019. The story is set in the cosmopolitan city of Tangier in the 1950s, and producers initially tried to shoot the series on location in Morocco but were denied permission to film there. Although seemingly a setback, it proved to be a blessing in disguise, taking the crew to a little-known location in Spain that apparently has more similarities to colonial Tangier than the city in contemporary times. Let us now take you to the specific filming locations where the series is filmed!

The majority of the exterior scenes and some of the interior scenes of the series are filmed in the picturesque coastal municipality town of Tarifa, located in the Cádiz province of Andalusia in Spain. After the government of Morocco declined their filming request, the creator and her team looked towards the other bank of the Strait of Gibraltar and settled upon Tarifa. The Moorish and bohemian town of Tarifa proved to be an ideal filming location. Usually, in film and television productions, the exterior is chosen beforehand, and then the crew mimics the feel in a controlled studio setup. 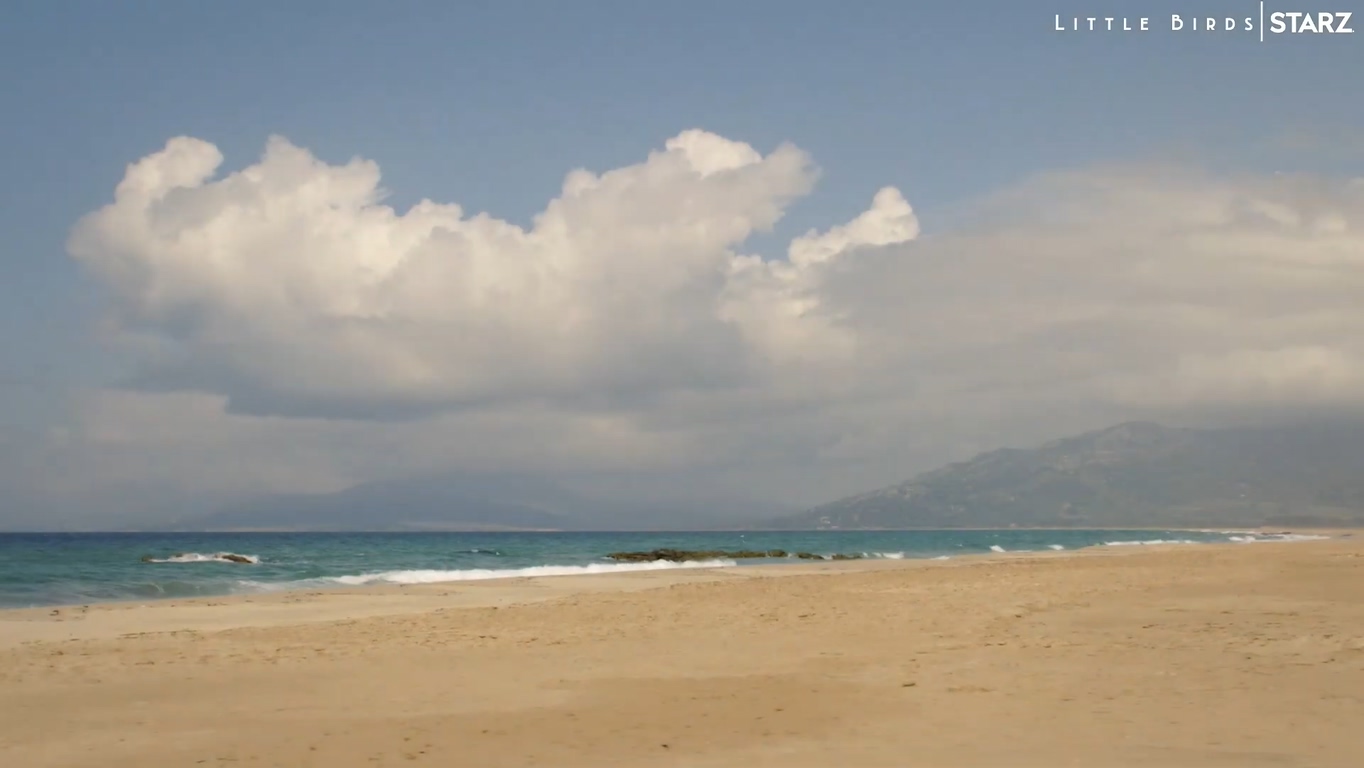 In the case of ‘Little Birds’, however, it was the opposite. First, the production team chose to create the ambiance on the studio, and then they decorated the town to look the part. As there were no distinguishable iconic landmark buildings in Tangier from the era, the crew did not have much difficulty in recreating the period on location.

However, the production team still had to do a hefty amount of work to make the township look more presentable. While Production Designer Anna Pritchard worked extensively to revitalize and embellish streets and buildings, the Director of Photography, Ed Rutherford, made the crew install a generous number of trippy lights to raise the bars of production.

Additionally, the bulk of the studio work is carried out in a controlled environment in Space Studios Manchester, a major television studio located at Vaughan Street, West Gorton, in the English city of Manchester. After much consideration, the crew decided to bring the series to life within the artistically autonomous space of the studio. Even though the crew filmed the outdoor sequences quite far in Tarifa, the UK location worked as a significant production hub. 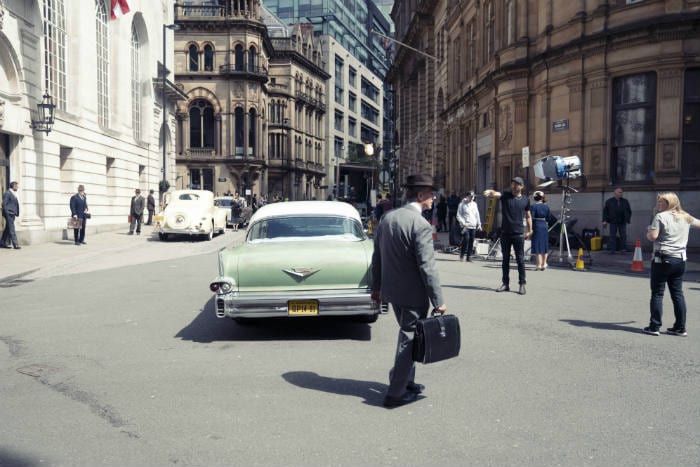 The crew filmed some exterior sequences in the city as well. Filming was carried out outside the lush and opulent Hotel Gotham, a landmark 5-star hotel located at 100 King Street in Manchester. Moreover, the crew visited some iconic locations in and around the city, such as Victoria Baths, a grade II listed heritage building at Hathersage Road, Manchester Hall, an events venue located at 36 Bridge Street, and Spring Gardens in the city. The historically important site of Edgar Wood Centre, a building situated at 71 Daisy Bank Road, also features in a brief scene.