Where is Lora White Now? Investigation Discovery’s ‘Fear Thy Neighbor: Sour Grapes’ probes the death of Danetta Henry in a shooting incident outside her home. She was shot by Alvin Dalton, her neighbor, who was later convicted of her murder. But the incident stemmed from Danetta’s continuing conflict with Alvin’s girlfriend, Lori White, who lived with him at the time. On the show, Lori provides the viewers with her version of the events and what precipitated the shooting that led to Danetta’s death and injuries to her kids. Are you wondering where Lora might be now? Here’s everything we know!

Who is Lora White?

Lora and Alvin lived in Fresno, California. Alvin worked as a truck driver at the time, and Lora said that he was always positive and wanted to do the right thing. The couple led a happy, peaceful life there until new neighbors moved in next door. It was Danetta and her children – Dezhane and Dezmond. At first, Lori and Danetta seemed to get along well and would hang out frequently. But according to Lora, things did not stay the same. On the show, she stated that Danetta would borrow money from her or ask for other household items from her at all hours. Lora stated that after a few more instances of that, she decided to stop talking to Danetta. 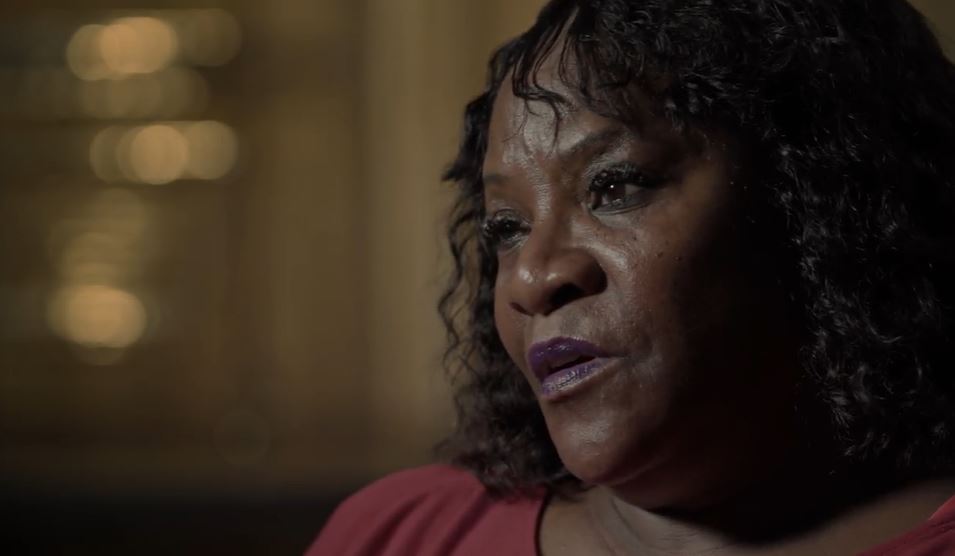 But the issues between the neighbors didn’t cease to exist. There were a few confrontations between the two, and Lora stated that Danetta threw food onto her property almost every day. At one point, Danetta alleged that Lora brandished a gun at her and her children, but when police came by and searched Lora’s house, it turned up empty. As the conflict escalated between the two, Lora said that Alvin was frustrated about it but chose to hold it in.

After multiple police complaints didn’t amount to anything, Lora said that she started to carry pepper spray with her. In another incident, just a few days before Danetta was supposed to move out of the neighborhood, she found garbage in front of their door, and she felt that it was Lora who was responsible for it. In another incident, there was food flung all over Lora and Alvin’s front door, with some of it getting into the keyhole. Lora believed that it was Danetta’s doing.

The morning of March 2, 2011, was when the fateful incident took place. While Dezhane claimed that she and her mother were attacked unprovoked by Lora with pepper spray, Lora claimed that Dezhane initiated the conflict by flinging a sports drink at her. The conflict ultimately led to Alvin pulling the gun on Danetta and her kids.

At Alvin’s trial, he claimed that he had been cleaning the lock on the front door because of the food that was flung previously when he heard the altercation happen outside. Alvin claimed self-defense because he stated that he had allegedly been threatened by Danetta before. Nevertheless, Alvin was convicted of Danetta’s murder and Dezhane and Dezmond’s attempted murders. The sentence that was handed down is likely to keep him behind bars for almost all of his life.

Where is Lora White Now? 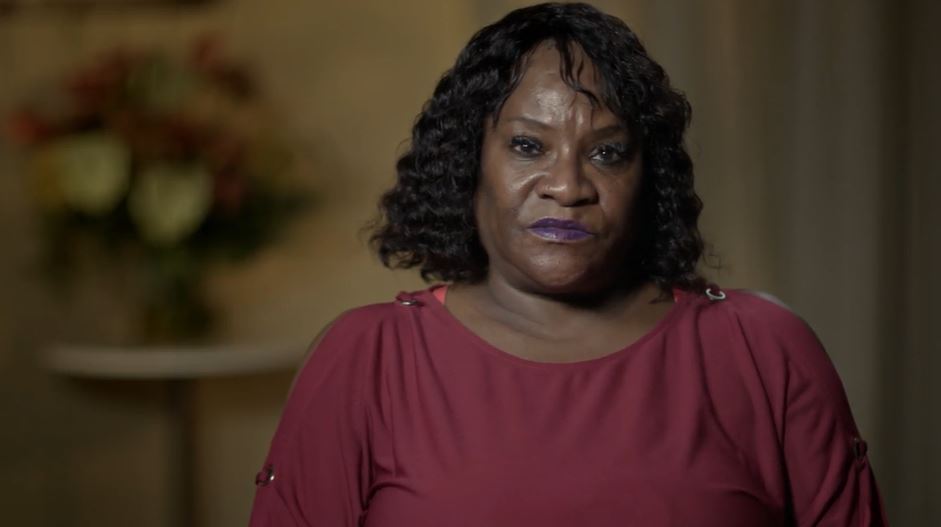 It was Lora who eventually took the gun away from Alvin after the shooting happened. She was never charged in relation to the crime. On the show, Lora stated that the whole thing could have been prevented if the police acted on the disputes that happened earlier. In the end, Alvin went to prison for pulling the trigger. Lora stated that she married Alvin while he was in prison. They tied the knot on December 4, 2014. From what we can tell, Lora still lives in Fresno, California, but beyond that, not much is known about her whereabouts or what she does.