Where is Mark Gerardot Now? 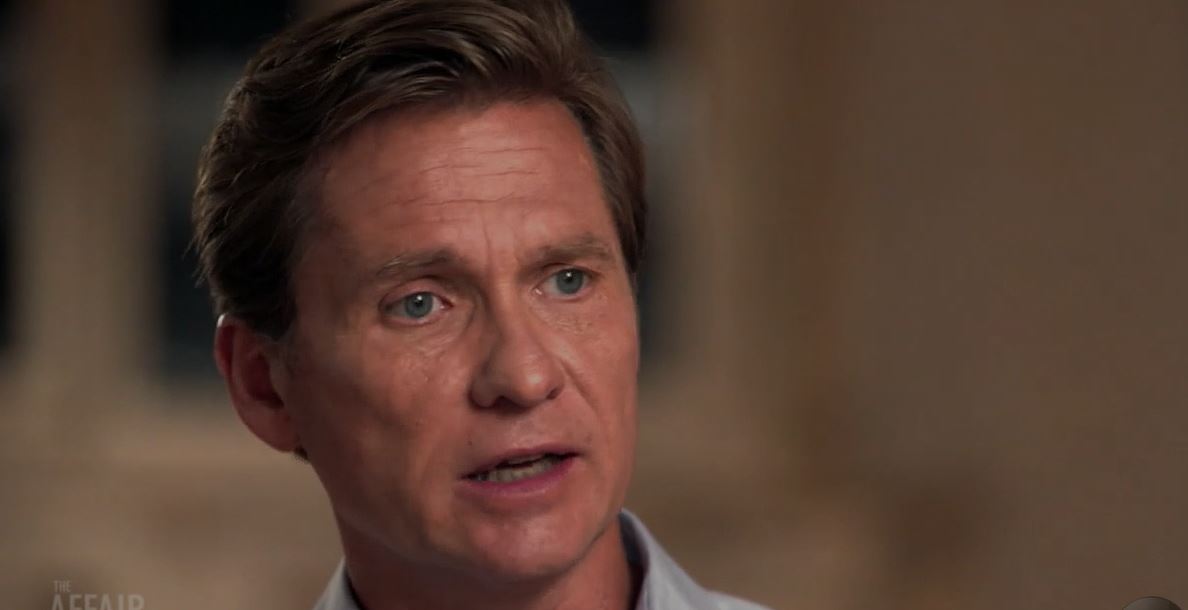 ABC’s ’20/20: The Affair’ chronicles a murder-suicide that stemmed from an extramarital affair. Mark and Jennair Gerardot were happily married until Mark landed a new job in Delaware. Mark started an affair with his coworker Meredith Chapman which eventually resulted in Jennair killing Meredith and then herself. Mark was interviewed on the show, and he talked about his love story with Jennair and what happened throughout their relationship before it ended in the death of the two women. Wondering where he might be now? We’ve got you covered.

Who is Mark Gerardot?

Mark Gerardot first met Jennair Cox in the Summer of 1986 in Fort Wayne, Indiana, when they were just teenagers. The couple started dating a few years later and eventually married in October 1993. Mark graduated from the University of Saint Francis in Fort Wayne, Indiana, with a bachelor’s degree in Design. He had worked as a magazine publisher, real estate developer and gained some experience in the advertising industry before co-founding a branding agency in 2001. Jennair had also worked with him. 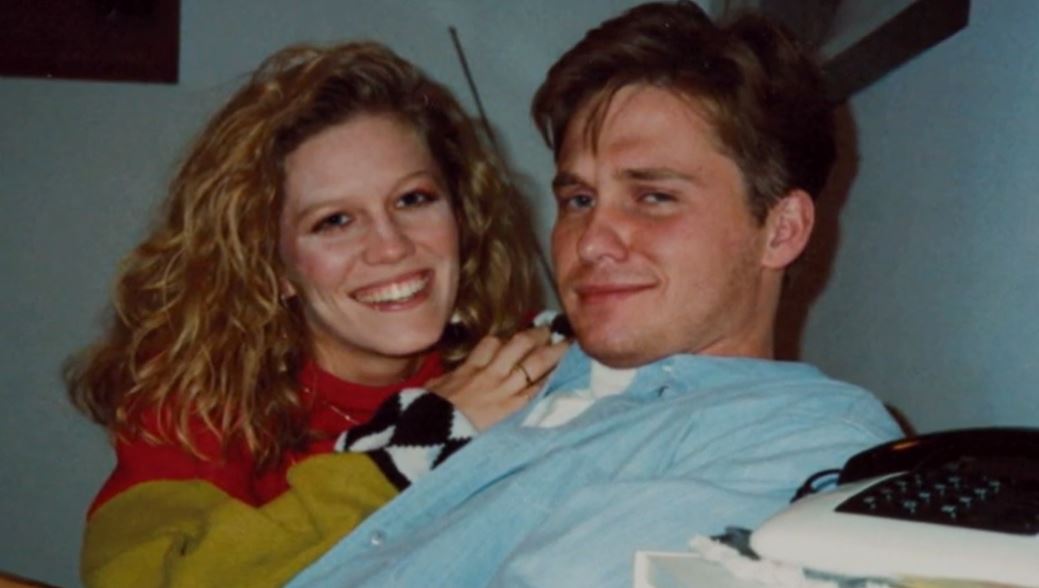 After ten years, Mark took a job in Greenville, South Carolina, and the couple moved there. Jennair had also worked in the same industry. They seemed to be doing well, and Mark stated that the relationship got better after a few problems in the years prior because of financial problems. But Jennair was laid off from her job and at this point, Mark landed a gig at the University of Delaware as a Creative Director. He moved to Delaware in November 2017 while Jennair stayed back to take care of things before getting there a few weeks later.

During his time alone there, Mark started a whirlwind romance with his supervisor Meredith Chapman. Once Jennair moved to Delaware, she suspected Mark of having an affair with Meredith. After confronting him, she started collecting proof of their affair by gaining access to Mark’s phone without his knowledge and placing recording devices on him in order to listen to his conversations. Jennair had even informed the university about this relationship, leading to them removing the two from their jobs.

Eventually, Mark wanted a divorce, and after the initial shock, he felt that Jennair dealt with it well. However, she thought otherwise. On April 23, 2018, Jennair had broken into Meredith’s home in Radnor Township, Pennsylvania, and waited for her to get back from work. Once she did, Jennair shot Meredith and then killed herself in a gruesome murder-suicide. Later on, Mark had also found out that Jennair had bought a lockpicking kit, surveillance equipment, DNA testing kits, and GPS tracking systems using new credit cards he had no knowledge of.

Jennair placed the tracking devices on both Mark and Meredith’s cars. She even had transcriptions of all the recorded conversations and had screenshots of messages between Mark and Meredith. He said, “I think there were over 400 images of private conversations that Meredith and I had via text and via Snapchat, and she would actually, in the middle of the night, get access to my phone.” Jennair had also bought the gun a few weeks before the incident. The police investigation also revealed that the attack was premeditated. Jennair even emailed her family a letter explaining why she was doing it.

Where is Mark Gerardot Now?

Mark Gerardot stated that he wished he dealt with the whole situation differently. He said, “I broke her heart, and more than anything, [out] of all of this, my regret comes back to breaking her heart and making her feel like she had no other choice. I wish I wouldn’t have hurt her because I loved her. I still love her. I wish I could take it back.”

Mark has since published a book called ‘Irreparable: Three Lives. Two Deaths. One Story that Has to Be Told.’ He believes that talking about what happened in his life would help others who might be in similar situations. Mark moved to Carlsbad, California, in 2019. He still works in the marketing industry and is now the founder and CEO of Intrepid Brand Consulting based out of Los Angeles, California. Mark also works as a marketing volunteer for Southern California Golden Retriever Rescue.