Where Is Stacy Peterson’s Sister Now? 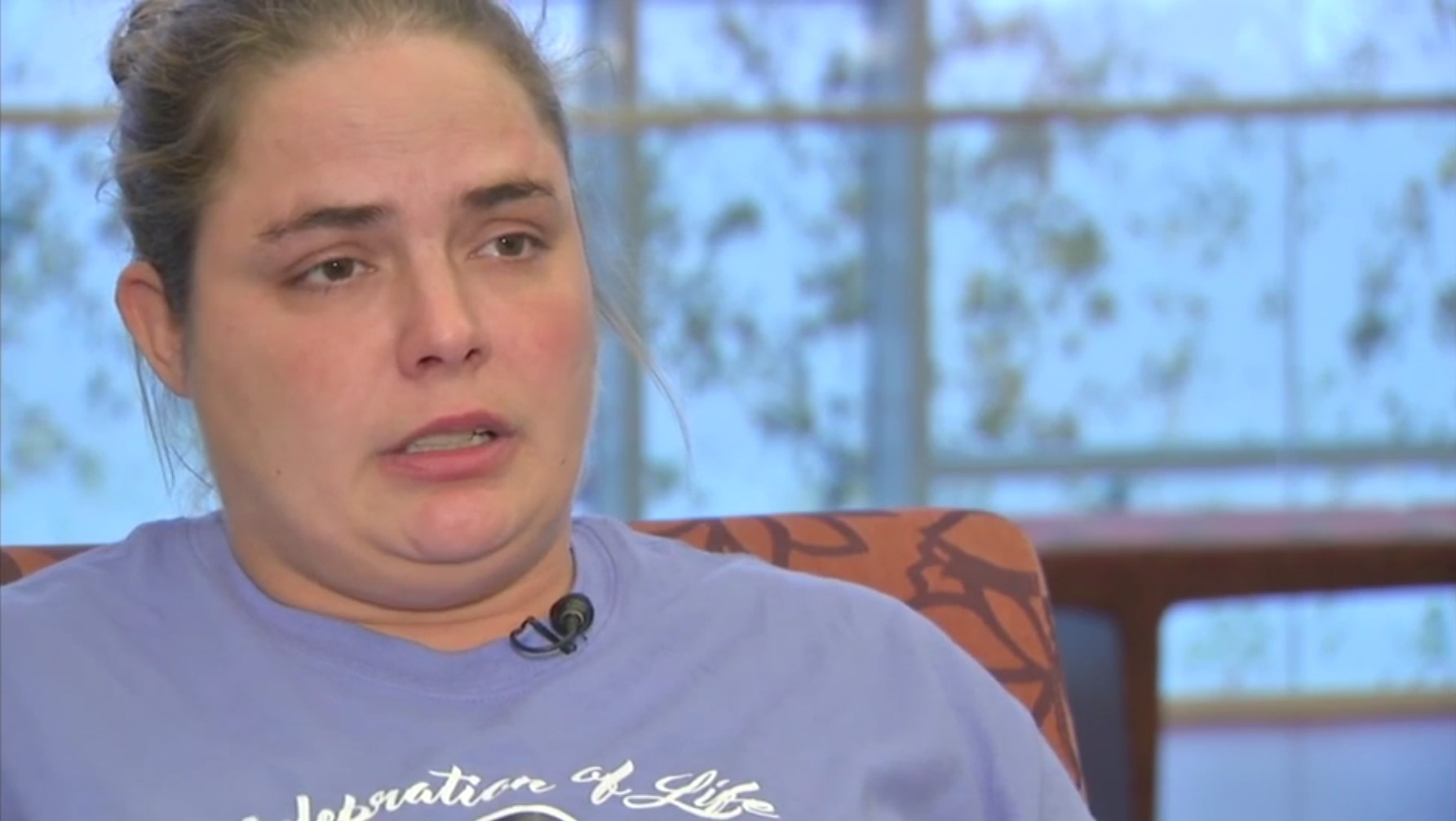 Losing one’s sibling is the worst kind of pain to live with. What equally hurts is not getting closure and not knowing what has happened to a loved one. Stacy Peterson’s sister, Cassandra Cales, had to endure both when Stacy went missing on October 28, 2007. Since Stacy vanished, Cassandra has stuck to her unrelenting effort in searching for her sister. Lifetime’s ‘Cellmate Secrets: Drew Peterson’ chronicles the disappearance and looks at the aftermath of the terrible incident. If you want to know where Cassandra Cales is today, we have got your back.

Who Is Cassandra Cales?

Cassandra Cales is Stacy Peterson’s younger sister. The two were almost inseparable since their childhood, and Stacy was Cassandra’s whole world. Cassandra knew everything there was about her sister, including how she had met Drew Peterson at the young age of 11. Even though she, along with her family, expressed concerns over Drew and Stacy’s age difference, Cassandra still remained supportive of her sister and encouraged her to do what makes her happy. 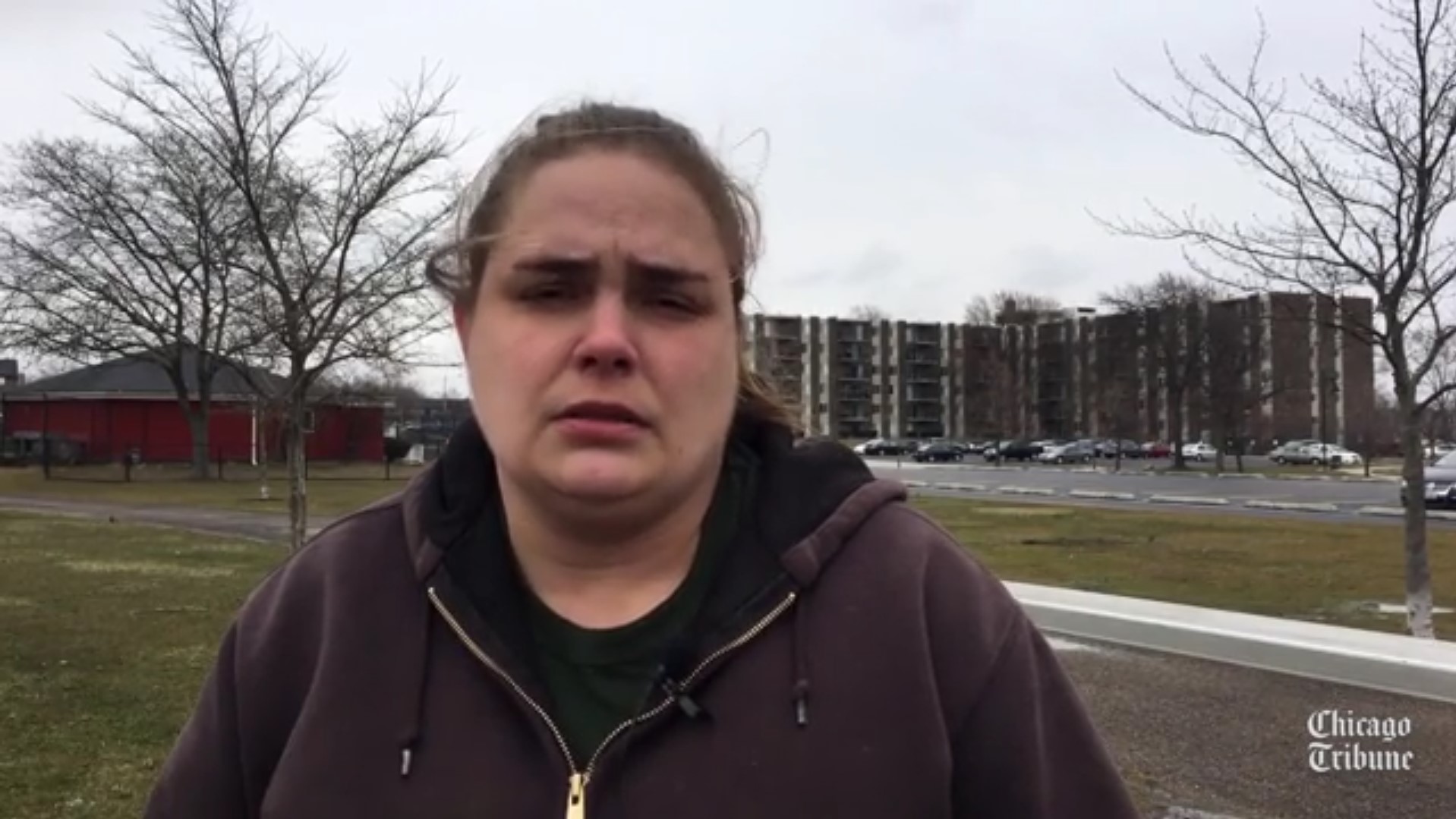 Stacy was supposed to meet Cassandra at her house on October 28, 2007. However, when the former did not show up, a worry started forming in Cassandra’s mind. With Stacy unreachable on texts or calls, Cassandra smelled something fishy and registered a missing person report. Later, she would go on to say how she believed Drew had done something terrible to Stacy. She also strongly objected to Drew’s statement where he said Stacy had left him for another man. Cassandra believed that Stacy loved her children way too much to leave them behind like that.

Where Is Cassandra Cales Now?

Since the disappearance, Cassandra has helped the search for Stacy. She also claimed to have located her body in the bottom of the Chicago Sanitary and Ship Canal after Sonar scanning it in 2007 and 2008. However, divers have been unsuccessful in finding or recovering the body. Over the years, Cassandra organized fundraisers and ran from pillar to post to get information about her sister. Her dedication can be clearly seen in her post on the website, which reads,” In all these years I have not had a vacation. I use my vacation and sick days from work to conduct searches. When hose days run out, I Still carry on my search at a financial hindrance.” She and her family even started a website to expedite the search for Stacy.

Her efforts have been criticized by many, including Drew’s defense attorneys, who claimed the fundraiser was not needed as she could have just used officers to recover her sister’s body. On the other hand, Cassandra blames officials for messing the search operation up and not locating her sister even after studying the sonar scan images. Cassandra is also an advocate for missing people in her community. Time and again, she has joined other families, who have gone through the same experience as her, and have helped them search for their loved ones.

By now, Stacy’s family, as well as Cassandra, believes that Stacy is dead. However, they claim they will not rest until her remains have been brought back and put to rest. Stacy’s sister is still confident about the missing woman’s body being at the bottom of the canal and has not given up her efforts at retrieving the body. She has also doubled her efforts as Drew will soon be arraigned for Stacy’s murder, and she wishes to provide the authorities with a body before the trial. In October 2020, Cassandra had to endure challenging times again when her brother suffered a terrible motorcycle accident. We wish this brave woman all the best as she faces her adversities and hope she gets some much-deserved peace in the near future.